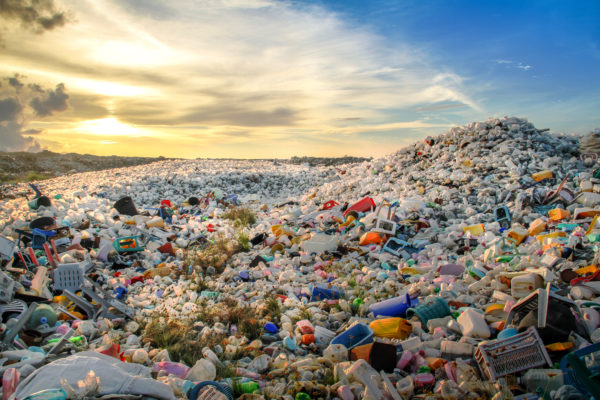 Craig Leeson is a filmmaker, journalist and long-term Hong Kong resident. His award-winning documentary, A Plastic Ocean, has made a major impact worldwide by revealing the extent and cost of the earth’s plastic rubbish problem. Hong Kong families might also recognise his film from its many school and community-group screenings across the territory.

Leeson took some time to answer questions for Playtimes.

Q: As a filmmaker and reporter, you’ve been a witness to the environmental ups and downs in Hong Kong for many years. Can you highlight something that’s happened recently that feels like real progress to you?

A: A couple months ago, a working group was launched to look at the issue of single-use drinks plastic packaging in Hong Kong, which involves the government, industry, manufacturing, retail and NGO leaders. It’s a real step forward in understanding the problem and brings all stakeholders to the table. An independent company will release a report on the group’s findings after six months of research. It hopes to come up with solutions that reduce consumption and cut waste.

Q: A Plastic Ocean shows that our environmental problems are serious and complicated, and people can often feel overwhelmed by the scope of the problems. In your opinion, what’s it going to take to see meaningful progress in terms of the plastic problem or climate change or deforestation?

A: As I say in the film, “With knowing comes caring, and with caring comes change.” We need awareness of the scope of the problem so people understand that change needs to start now. And then we must empower individuals with the knowledge of how to go about making change. Change starts at home, so we need to first of all look at our personal relationship with plastic. We can all simply stop buying single-use plastic products. We didn’t need it 50 years ago and we still don’t need it today. It was developed so we could be lazy. Now, the entire planet is suffering as a result of our plastic habit. It’s time to stop.

Q: Related to that, do you know if any of the green technologies you drew attention to in A Plastic Ocean are being used or even considered for use in Hong Kong? What do you think would make the most economic sense for Hong Kong (in dealing with plastic use) and would help reduce our plastic packaging problem?

A: Hong Kong has a golden opportunity to be at the forefront of dealing with this issue. Incineration is not an answer. We need to consider used plastic as a resource, not as waste. We need proper collection systems and infrastructure. Recycling companies need government subsidies to get them going and encourage them to create circular systems whereby they turn old plastic in to new plastic and make products accordingly. I’ve just filmed companies with these circular systems in Chile. One company takes 20 tonnes of old fishing nets every week, washes the nets, cuts them up and makes pre-production plastic pellets, which it then uses to make and then sell all sorts of long-life plastic products like soda bottle crates and fruit crates. Nothing is wasted.

Hong Kong needs to end legacy contracts, adopt new recycling infrastructure technology, such as industrial composting, encourage companies to become part of the recycling, manufacturing, retailing chain, and legislate to force consumers to adopt recycling practices at home to cut government costs. Ultimately, we need to move to a zero-waste society, and I believe in eventually banning single-use plastic products outright. But we need to deal with the plastics we have created. Ideally, start with banning products made from virgin materials to encourage collection and use of used plastics.

Q: This last question relates to your own journey making A Plastic Ocean. It must have been such a gruelling production, both physically and emotionally. Could you talk a bit about your lowest point while making the movie and also your highest point – a moment that helped you to confront this awful, ecological disaster?

A: The film took eight years to make and every step of the way I was told it was not a film people would want to see, it was not an issue people would engage in, that the footage I had shot wasn’t good enough, the cinematic cameras I was using were overkill, that our story wasn’t compelling. The negativity was relentless. But I’m stubborn, and I believed in the project and that we needed awareness about this critical issue. There were low points for sure where I felt like walking away from the film. But every roadblock I hit I found a way to go around it. We filmed in some amazing locations and I was always uplifted by the work being done by others to find solutions.

I think my pessimism for the future was turned around though when I started doing talks and screenings at schools. Kids are very aware of the problems and know they have been left with it to solve. They have no choice but to engage in finding solutions and they are hungry for knowledge on the subject. Kids keep me optimistic.

For more information about the film and what you can do to help, please go to: https://www.plasticoceans.org 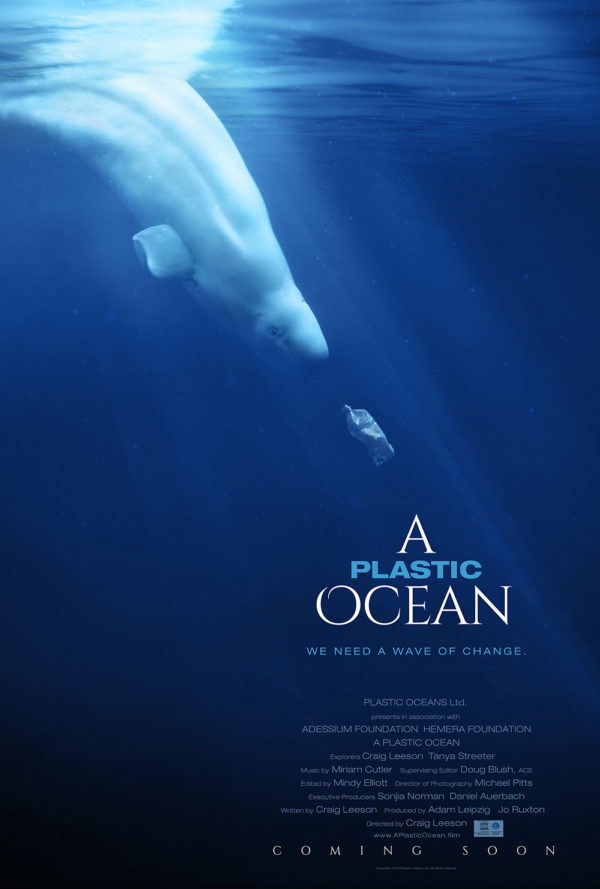 Looking for a British style education for your child?