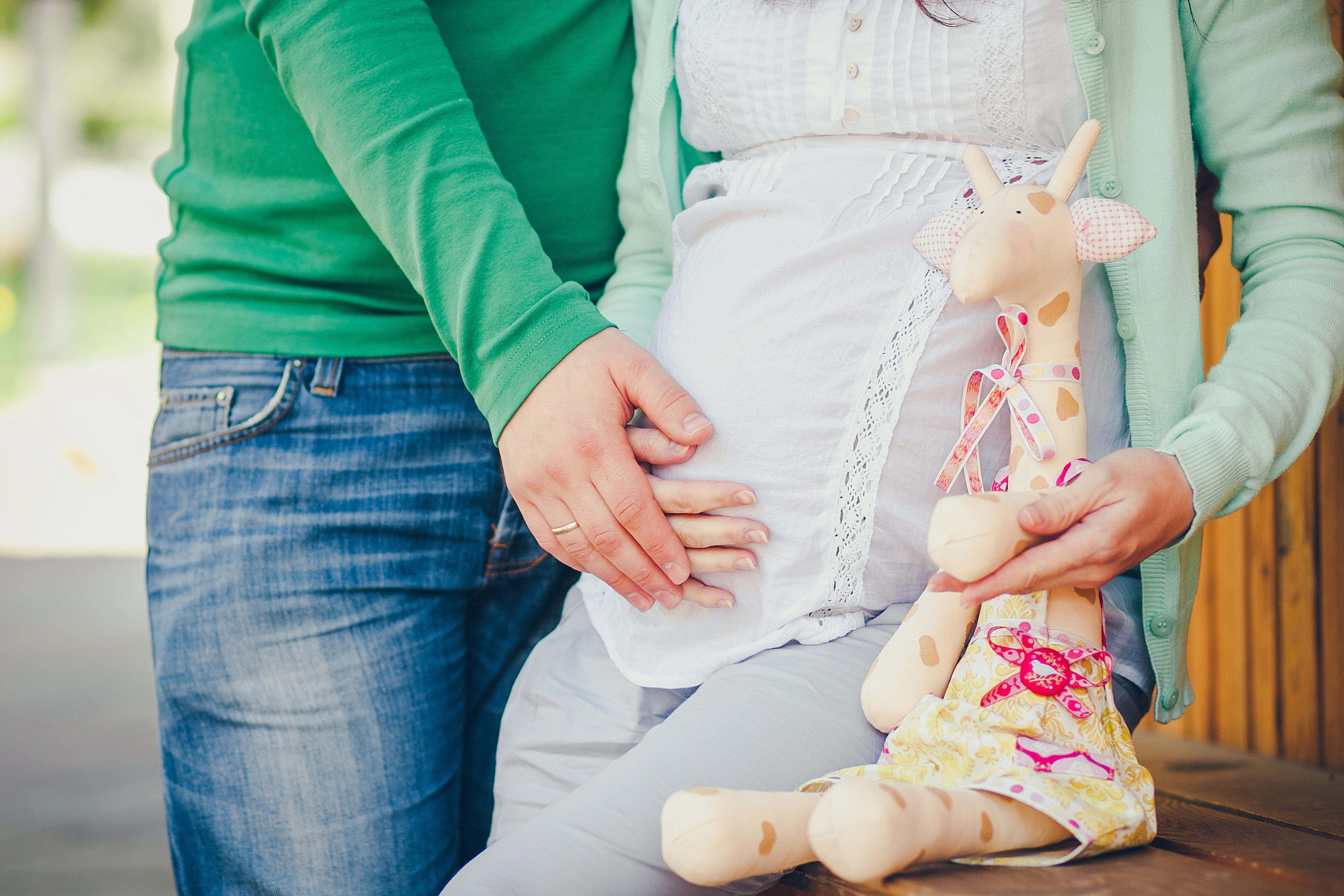 For some couples, pregnancy comes with ease and for others it can be a difficult process. Either way, most couples spend the bulk of their energy on getting pregnant and very little time discussing how they are going to split the work of parenting.

As a result, many end up leaning towards the model of parenting that they grew up with, as opposed to consciously sorting out with their partner who is going to do what – both with the baby and the added housework that infants entail. In Hong Kong, where many have access to high quality child- and home-care, it appears that couples might be even less likely to actively engage in pre-birth conversations about co-parenting. If this anecdotal evidence is representative, it comes with a cost. Research strongly suggests that co-parenting efforts go a long way to support father involvement.

Father involvement is a powerful force in healthy child development and successful co-parenting buoys marital satisfaction. Why do so many in our society continue to conceive of fathers as little more than secondary parents? How does this limiting idea perpetuate itself and how can we change it?

High quality social science research over the past forty years has confirmed that father-involvement acts as a protective factor against many unwanted outcomes such as maternal depression, breastfeeding cessation and decline in marital satisfaction. It is also a key factor in many positive child outcomes such as better health, grades, and improved social-emotional and cognitive development. We know the importance of father involvement for children and couples, yet in school counselling offices and medical clinics there is a common refrain when learning about a new family: “Where’s the dad?”

Let’s set the stage: for the majority of new dads, the birth of a first child is also the first time that they are placed in the position of supporting a loved-one through a serious medical event. While the average age of parenthood is slowly creeping up, most first-time parents are young enough that they haven’t yet had to face significant medical events with parents, spouses, or siblings. We like to think of birth as this magical time where the mother’s pain is negated by the overwhelming joy of bringing a new baby into the world. While that can be fairly true for some, it certainly doesn’t tell the whole story. Not only are there medical risks and complications during birth, but we also know that many mothers and fathers suffer from post-partum depression.

What do dads say?

After researching the transition to parenthood for years, I moved to Hong Kong to start a family myself. I knew from long hours of interviews with first-time fathers a number of important things:

A dad’s thoughts on classes: “… make sure the dad has what he needs to be able to support the wife. Dads need help and information to carry out their role as ‘supporter’. He needs to be educated on what he can do to help… I think the people in the courses and the doula facilitated that. I am not sure that the doctors had that in mind at all.”

2. Dads say that getting involved early and often during the pregnancy makes a big difference. A positive self-image, as a dedicated and competent father-to-be, helps new dads to successfully navigate the transition to fatherhood. Being present and participatory in antenatal appointments can help fight feeling like – and being treated as – a secondary parent-to-be.

A dad speaks about being involved in appointments: “I never really felt secondary, I just felt equal. And I think that as people started seeing me every time, maybe they just weren’t fazed, they started to see me as well as my wife. They didn’t just talk to her – they talked to me, so that made me feel equal. So, I am not just sitting there like a bump on a log and just hanging out watching her. It was also me asking questions and not just my wife asking.”

3. Dads report being surprised by the overwhelming and even frightening nature of birth. Fathers described the time surrounding birth in the hospital as complex and one that is experienced in a heightened emotional state. The dads used words to describe the birth such as “overwhelming”, “busy”, “out of control”, “frightening”, “very exciting”, “traumatic”, and “dramatic”; this was true for births with and without complications.

A dad on being in the delivery room: “I was pretty happy about how everything turned out. But during the whole birth I was pretty scared. I was terrified, basically. And then them putting the epidural needle in… my wife was pretty brave. I think I just about fainted.”

It is no surprise that strong paternal self-esteem helps new dads to navigate the birth, the time in the hospital, dealings with medical staff, as well as their overall transition to fatherhood, successfully. What is surprising is how little society does to support dads as equal parents throughout pregnancy and beyond. Mothers are expected to be the competent ones, whereas dads are commonly depicted in sitcoms as bumbling novices putting on nappies backwards.

It is vitally important to listen to these tips from dads and all look for ways that we can help support holistic father-involvement. Fostering fathers as equal parents supports children and families in a way that few other things can.

What can dads do to ease their transition to parenthood?

• Help your partner to pick your pregnancy and childcare health practitioners.

• Attend pre-natal and paediatric appointments with your partner.

• Talk with your partner about splitting the work of parenting. This will be an ongoing conversation as your family grows and changes.

• Touch your baby early and often with skin-to-skin time, cuddles, baby massage, baths, and yes… nappy changes, too! Touch helps to activate your brain with the attachment hormones that assist early and ongoing secure attachment for both you and your infant. As your children grow, caring touch helps kids to regulate their emotions.

• Celebrate with your community. Family, friends and workmates can all provide enormous support during the transition to parenthood. Cultivate their help and listen to their lessons learned. Your questions and concerns will have been faced many times before.