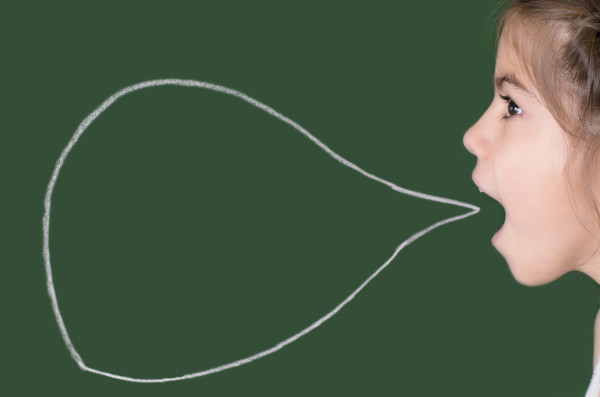 Hang on, who just said that?” I thought, as I sat in the audience watching my daughter take the stage for her poetry recital. It sure looked like her, but instead of her usual Australian twang, this little girl who stood before me had a full-blown American accent. Feeling somewhat disconcerted, I collected her off the bus that afternoon and struck up a conversation, only to find my little true-blue Aussie had returned. What was going on?

Uncle Sam reared his earnest head just a few days later when my daughter had a classmate over to play, and it all became clear – my seven-year-old child was switching her accent depending on her present company.

This chameleon-like characteristic is no surprise to Hong Kong speech therapist Cassandra Chow, who says many expat children develop the ability to unconsciously alter their accent to fit in and be better understood.

“Kids growing up in Hong Kong are exposed daily to a huge variety of accents among their classmates, teachers and neighbourhood friends,” she says. “This exposure stimulates the part of their brain responsible for speech, language and decoding what is said. This, in turn, makes the child more flexible and adaptable at communicating with others who sound different to them.”

Research has found that the younger the child, the greater their ability to pick up on subtle differences in language. Babies in the womb become accustomed to sounds and vowels native to their parents’ language. At six months, they can discriminate between phonetic sounds used in their home language and those which are foreign.

The peak age for speech development is considered to be between birth and five years, when brain development is most rapid, but accents can be changeable depending on exposure before the age of 12. After puberty, it becomes more unlikely that a person’s accent will change considerably, with an accent becoming relatively fixed by the early 20s.

“In adulthood, it’s more likely to be a conscious decision to attempt to change or ‘neutralise’ your accent to be better understood, or more accepted,” says Cassandra. “People with very strong accents can try certain types of accent modification or reduction techniques. With kids, it just comes naturally.”

While some children chop and change, others seem to develop an accent once they start school and stick with it.

Former Hong Kong mum Emma Ward says that despite her and her husband being Australian, both of her children developed full-time American accents after starting school with a US curriculum and mainly US teachers and peers.

After moving back to Sydney last July, they are slowly seeing small changes in the way their kids speak.

“It’s early days, and they still have strong accents, but I’ve noticed the odd word here and there is beginning to change,” says Emma. “Their accents are quite a novelty for the other kids at school, and I think my daughter just wants to fit in. She seems to be actively attempting to change her accent and self-corrects very obvious words – she’ll say, ‘Banaaana, oh, I mean banahhna’. It’s interesting to watch!”

Many Hong Kong parents report their kids developing what’s dubbed an “international” accent, where they take on tones and characteristics from several different nationalities.

Meaghan Westcott’s children grew up in Tokyo and Hong Kong, before moving to New Zealand 18 months ago. She describes their accents as “cosmopolitan”. “They sound slightly British, slightly Aussie, slightly Kiwi, with a few Americanisms thrown in for good measure,” she says. “While they have both picked up a few Kiwi expressions, their accents haven’t changed much in 18 months. People are always asking them where they come from.”

Having the “right” accent also plays a part for some parents who are thinking of life beyond Hong Kong.

Speech therapists report that future employability for kids is a concern often reported by parents. Cassandra Chow says parents will often actively pursue a speech and language therapist who has the accent they wish for their child to have when they enter the world of tertiary education and work.

“For example, a parent might want an American therapist if they plan for the child to study and work in the US one day, or a British one if they have Oxford or Cambridge in mind,” she says. “This may also influence a parent’s decision when choosing a school. American/British accents in Hong Kong are often reported by parents to be seen as ‘prestigious’, so having a professional working with their child, and choosing a school with the accent they want, can encourage a lucrative business.” 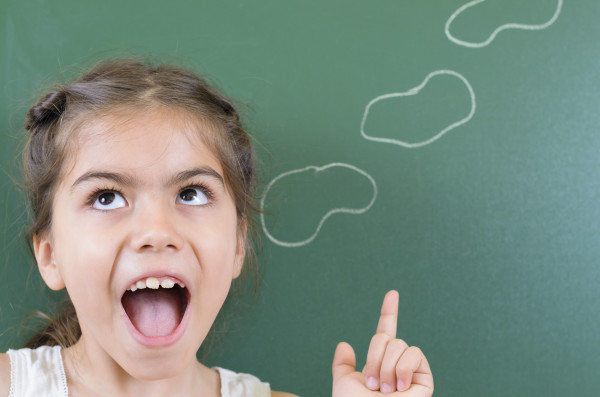 What about second languages?

The good news is that children who are exposed to different accents and languages from an early age are also more likely to speak a second language like a native.

While it’s incredibly difficult for adults to learn a new language and acquire a native-like accent, that’s not the case for kids.

Kate Zhou is the founder and director of Hong Kong language programme Mandarin for Munchkins, educating babies as young as 12 months old. She says children under six years old have a special ability to “sponge” a second language, especially if they have been exposed to different languages from an early age. After six, it will become much more difficult to sound like a native.

“The amount of exposure the child is given to the second language is also very important,” says Kate. “I have parents who have been sending their children for lessons once or twice a week for several years, who complain their kids don’t sound like native Mandarin speakers. That’s not surprising, as the child needs to be exposed to a language 70 per cent of the time if they really want to communicate in that language as a native.”

Overall, all of this exposure to different languages means kids growing up in the melting pot of Hong Kong develop some very useful adaptation and survival skills that many adults can only dream of. Whether it’s the ability to better communicate with foreign speakers or the uptake of a second language, they are skills which can only be considered a major advantage for the future.

As for my seven-year-old daughter, we never know quite what to expect when she’s up for a chat or what she’ll sound like in the future, but for now it’s all part of what makes her a one-and-only, unique Hong Kong kid!