When children say they are bored, that’s fighting talk for ‘entertain me’. If you hear the inevitable cry for help “I’m bored, what can I do?” a quick escape route is to reach for the iPad or stick on the TV. But that’s too easy. Whilst iPads offer untold delights in terms of videos, games and things to do, our default setting can’t be to rely on screenlife. Yes iPads serve a purpose, and on occasion they do a fine job, but there are piles and piles of other things you can do to meet boredom head on and give boredom the boot. 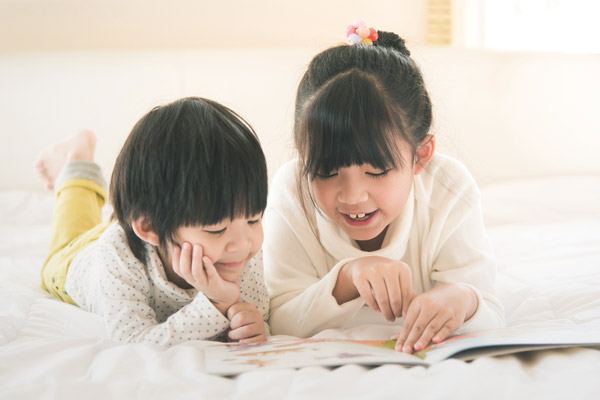 When my daughter first started to utter those fateful words “I’m bored”, I wondered whether she genuinely was bored or whether she had heard someone else say it and decided she would give it a go herself. How was it possible she could be bored with a bedroom full of toys and games? But then it occurred to me that being only six years old, she hadn’t really got any strategies in place that she could rely on and refer to in order to help herself. Perhaps she wasn’t bored but she needed a gentle nudge in the right direction to occupy her mind, body and spirit. I decided it wouldn’t be right or fair to introduce her to spreadsheets at such an early age but what I could do was talk to her about options. We talked about what we could do, making a list of satisfying activities that she could engage with and that list grew and grew like a beanstalk into the sky. Before long she realised that being bored was actually a choice and there were in fact millions of things to do, although our list stopped at 100. 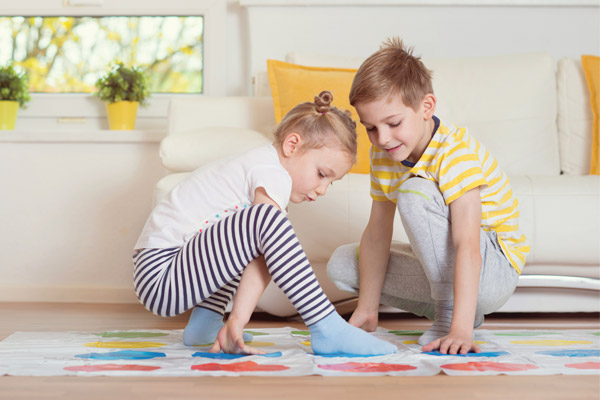 Some of the things we spoke about were solo activities and things to do independently. Others involved a brother, sister or a few friends. Many were activities she could do with mum and dad. Essentially, though, the activities we listed were things she could do with the minimum of help. We agreed that if she ever felt bored then she could take a look at her list and choose something to do from there.

To make this more exciting you could cut up the following activities and place them in a ‘Bored Jar’ to keep in their bedroom. When you think of new activities you can add them to the jar. Here are 60 to get you started whenever you hear the dreaded: “I’m bored, I don’t know what to do!” 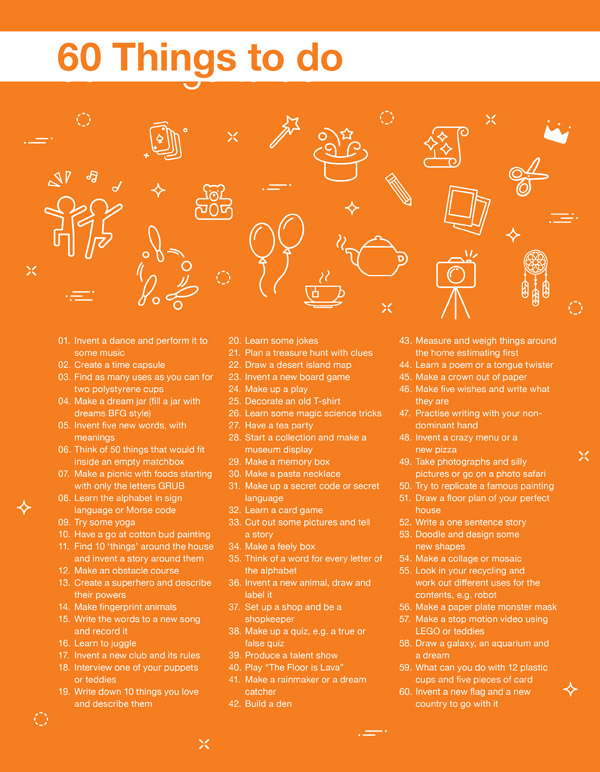 Whilst you might want to ban the b-word from your vocabulary, don’t. Boredom is actually good for children too. Boredom can be exciting. One of the world’s top neuroscientist at Oxford University, Baroness Greenfield, says that getting bored encourages children to devise their own entertainment and stimulation. She says that technology leads to shorter attention spans and that if children are “exposed to this constant stimulation from external sources, I believe they won’t be able to generate stimulation from inside.”

If we provide children with a highly structured timetable or strategies and answers for everything this limits their creative capacities to invent something original for themselves. Having a ‘things to do list’ or a boredom jar is a good thing but it doesn’t always have to be used. Children need to think for themselves. A ‘give, give, give’ approach spoon-feeds children and can kill creativity and problem-solving. Finding ways to amuse themselves is crucial for children.

There are benefits to boredom and unstructured time as children need to use their imaginations, daydream and enter into their own world without relying on others to provide the stimulus. Actually building some boredom (or at least allowing it to emerge) into the week allows children to be more creative and develop emotional intelligence. Moderate boredom is good for your health. 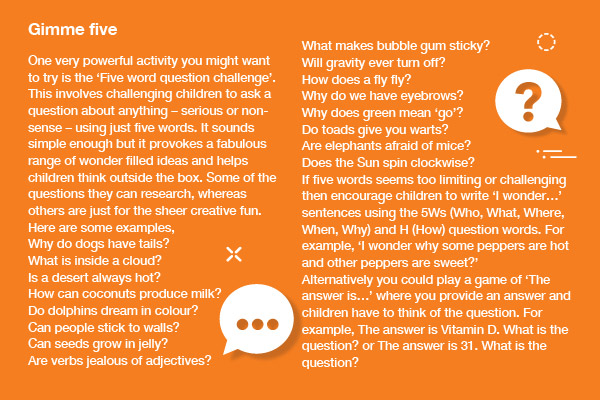 Build downtime into each day and allow children to find their own space and time to do things for and by themselves. If your child comes to you complaining that they are bored, rather than refer them to their bored jar or list, explain that being bored is the brain’s way of searching for something new to do and it is their mission to feed their brain with some new foods. Simply staring out of a window might seem pretty pointless but the brain needs to breathe and rest in order to reinvigorate itself. Logging off and shutting down from all the overstimulation is vital for children to develop.

Explain to your child that sometimes we just have to let our minds wander for our health and well-being. If that means engaging in some low-level activity then that’s fine; constant entertainment is unsustainable. Letting the brain rest through downtime is only the same as having a rest after a physically demanding activity. When children do nothing, great things can happen. Original thoughts come to the surface and feed new ways of thinking, helping to develop new interests. 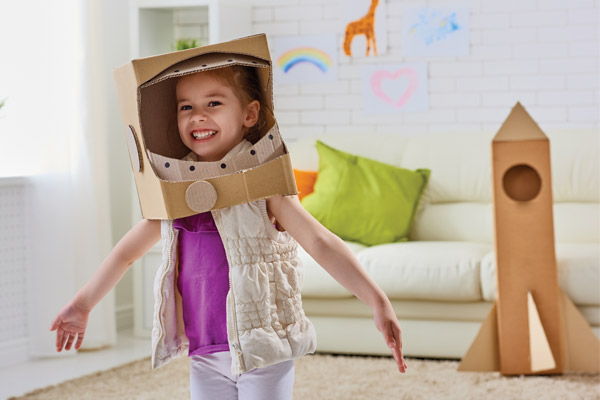 Boredom is an opportunity to discover. Isaac Newton discovered gravity whilst sitting under a tree doing nothing. Archimedes might not have had his Eureka moment, or Edison might not have had his light bulb moment, without some downtime. Doing nothing is doing something, even if it might not feel like it at the time. It is like a launch pad rocketing the mind to new places. It’s about what is happening in the background of a child’s mind – the cogs and wheels are still moving but they are moving to different speeds and rhythms.

Maybe one day you might just hear your child say, “I’m bored of being bored because being bored is boring”. It’s a fair comment but boredom is normal and necessary so best not discourage too much.