Your Guide to Celebrating Chinese New Year in Hong Kong

Chinese New Year in Hong Kong is a joyous time of the year. The city is adorned in splash’s of red and gold and it is the biggest celebration in the city’s calendar. Read on to find out more about why we celebrate Chinese New Year, Chinese New Year traditions, how to wish someone a happy New Year in Chinese, what foods are popular over the festival period and much more. 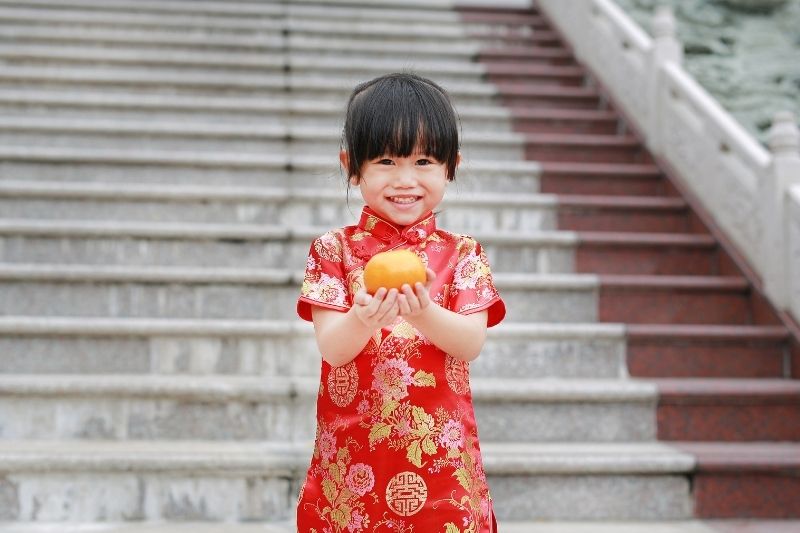 The story of “Nian”

There are many tales chronicling the origin story of Chinese New Year or Guo Nian, but the most well known is the story of the defeat of the demon Nian.

Nian was the name given to a monster who terrorized a village in China on the first day of every new year. He would come out of the mountains and eat livestock, grain and anyone who was outside. Relief from his terror only came when a God, disguised as an old man, taught the villagers that Nian was afraid of the colour red, strange creatures and loud noises. This gave way to the Chinese traditions of hanging red signs in doorways, making loud noises with drums and fireworks. and the use of face masks, lanterns and dragon and lion dances.

How to wish someone a Happy New Year in Chinese

You can’t live in Hong Kong without being caught up in the merriment, and its imperative to be able to wish someone a Happy New Year!

In Cantonese, the most common way to say ‘Happy Lunar New Year’ is “Gong hei fat choy” (恭喜发财), which means “wishing you happiness and prosperity”. In Mandarin, the same greeting is “gong xi fa cai” (pronounced gong she fa tsai). 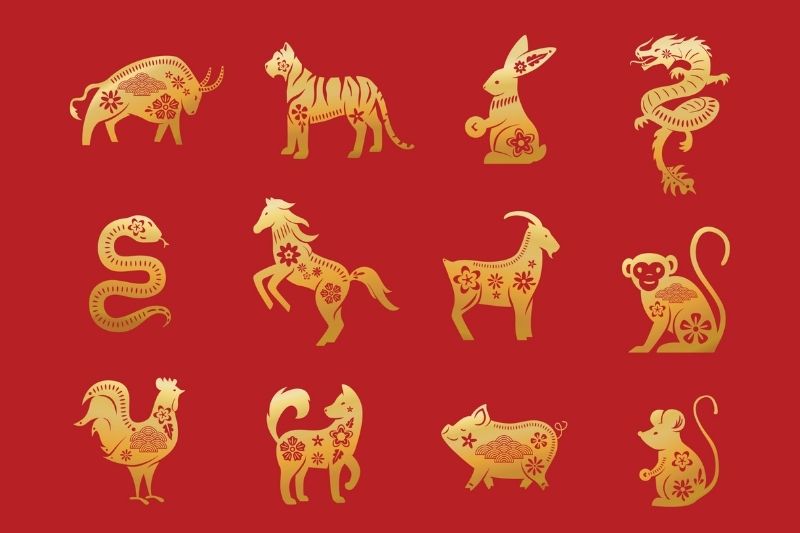 What is the Zodiac Cycle?

The Chinese zodiac cycle is a twelve year cycle that was used in ancient China to date years. Each year in the 12 year cycle is represented by one of twelve animals. The rat, the ox, the tiger, the rabbit, the dragon, the snake, the horse, the goat, the monkey, the rooster, the dog and the pig. Each of these animals represents certain personality traits that Chinese folklore suggest can be found in the people born in the corresponding years. And five element years, wood, fire, earth, metal and water.

Not sure what your Chinese Zodiac sign is? Check HERE 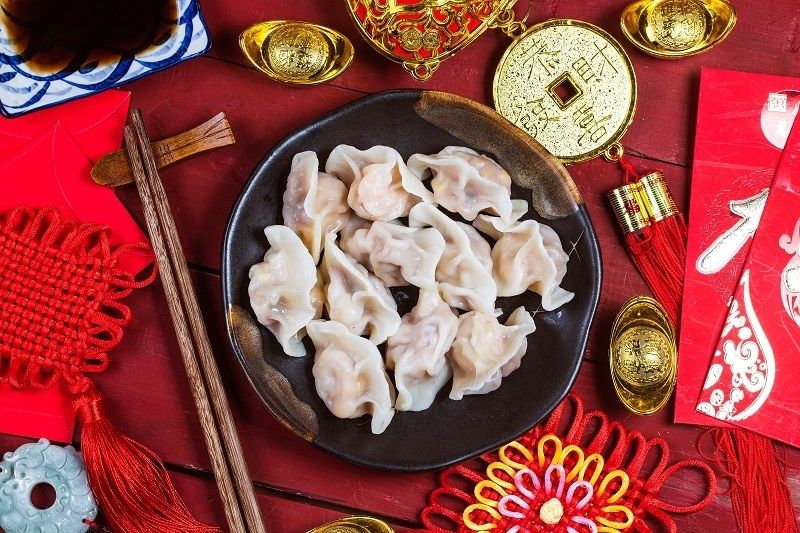 What traditional foods are eaten during Chinese New Year?

See our guide to the Best Dim Sum in Hong Kong 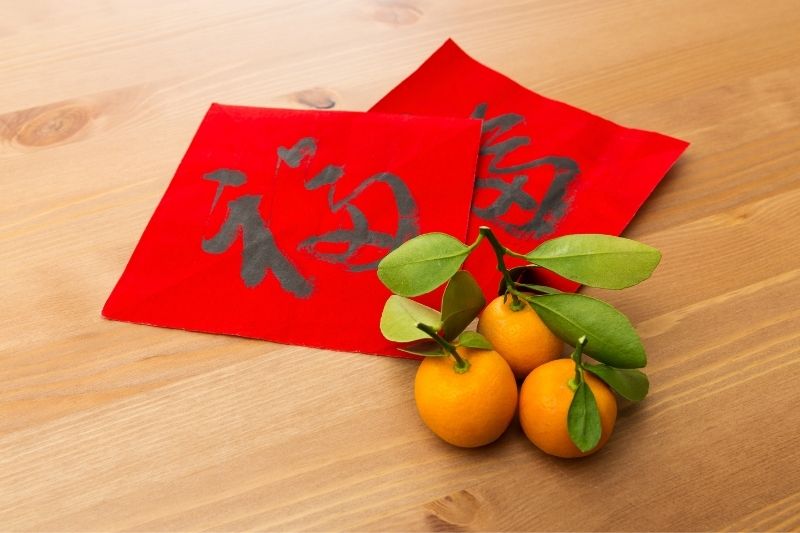 During Chinese New Year in Hong Kong, there are some foods that are specific to the city, these include: 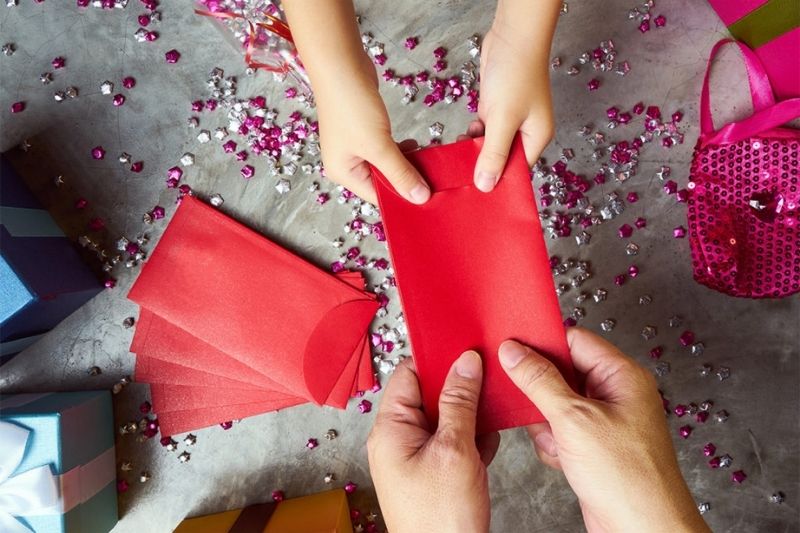 What is Lai See?

For decades Chinese people have been handing out these ‘good fortune’ red envelopes among communities and some say this tradition dates back as far as the Sung Dynasty. These red envelopes “hong bao” in Mandarin and “lai see” in Cantonese are used as a channel for sending good wishes and luck, with the red packaging thought to bring prosperity rather than the money inside. The tradition of giving out money during Lunar New Year is similar to giving Christmas gifts in western culture.

Lai see is given in a particular cultural fashion – from a higher position to a lesser position such as boss to employee, parent to child, married to single. If you live in a residential complex with staff, you should give lai see to your security guard, cleaners, and doorman. The amount you put in the red packets is your choice.

There are a couple rules to keep in mind to avoid making a faux pas. 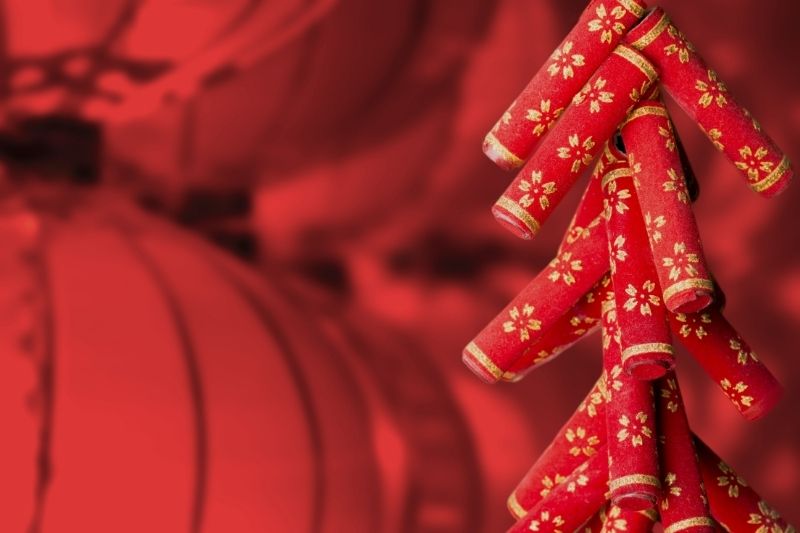 Why are fireworks synonymous with Chinese New Year?

Traditionally, bamboo stems filled with gunpowder were used in order to drive evil spirits away. This practice evolved into the use of hundreds of firecrackers, each rolled up in red paper, strung on a long fused string and hung. In major cities such as Beijing, Guangzhou, and Shanghai, these firecrackers have been banned by the government due to the danger and the noise disturbances they make. For smaller cities and the rural areas of China, firecrackers have maintained their popularity, and are not generally seen as being dangerous.

All photos courtesy of Shutterstock

Facebook
Pinterest
Twitter
WhatsApp
Email
Previous articleLai See Etiquette in Hong Kong: How to Give and Receive Red Packets
Next articleSeeking Mental Health Support in Hong Kong and What to Expect