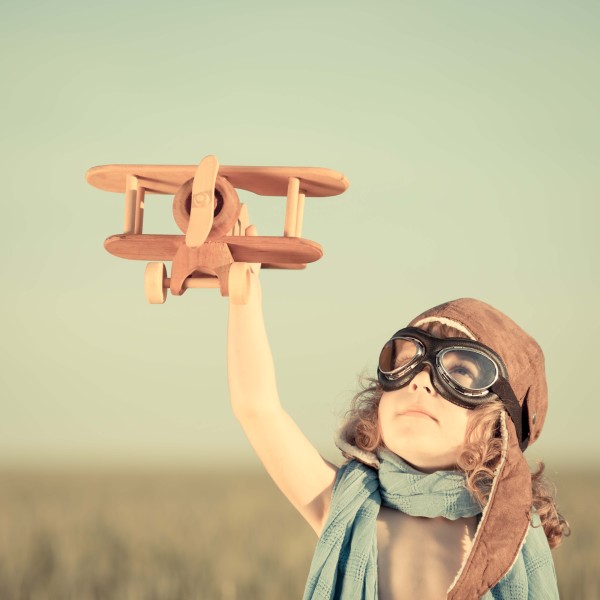 It is now widely accepted that if you let kids go outside and play, to discover the world around them, it will help them learn to become more creative. At a recent talk in Perth, UK parenting expert Carl Honoré, author of Under Pressure and star of Australian TV show Frantic Family Rescue, spoke to a large crowd, and his message to parents was to switch the screens off at set times, have screen-free rooms in your home and slow down.

Honoré said parents should not schedule in every moment of the day. They should leave time for children to get bored as this allows them to use their imagination. Let them go outside and play, discover the world around them and be creative. He warned families should understand how a ‘roadrunner culture’ is not always good for emotional stability and development.

Honoré reported that he had recently spent time speaking to executives of Google, Apple and Microsoft in Silicon Valley. “And what are they doing with their children? I’ll tell you what they are not doing, they are not putting them in front of iPads and Baby Einstein videos,” he said. “They are switching off the screens and giving them wooden toys, and sending them out to play in the garden and the woods.”

Honoré said former Apple executive Steve Jobs didn’t let his kids have all the computer gadgets, and he actually had a background in calligraphy. He said Jobs knew everyone needs space to get away from technology to find their own narrative – away from algorithms that are handed down.

Kids also need strong relationships with parents, and for parents to be present in the moment, not half-listening to children, he said. .

More stimulation, especially of the electronic variety, is not necessarily going to be better for children. Any electronic stimulation in the early years is coming under serious review. Honoré revealed that in the United States, the company behind Baby Einstein had been forced to offer refunds to the parents who bought the products. “Why? Because the claims in the packaging and marketing just don’t stand up to scrutiny in the cold light of day,” he said. “Because the way you create a world-famous physicist is not to plonk them in front of a screen.”

Honoré said it was very hard to get teenagers to switch off and he was certainly not against technology. Our electronic devices may be good for the classroom, socialising and learning, but they all have a little red button. “And when we don’t use that button, it starts to backfire on us, and not just on us as grown-ups but on our children,” he said.

Hewlett Packard published a study in 2005 claiming constant electronic interruption, with workers addicted to checking email and text messages, can cause IQ to fall 10 points. It dubbed the fall in intelligence ‘infomania’. So in our own interests – and in the interests of future generations – isn’t it time we all used that little red button a little more often?

Cate Rocchi is a writer and lives in Perth, Western Australia. She has worked as a reporter for more than 20 years and has written for companies including Rainbow Fun (www.rainbowfun.com.au).