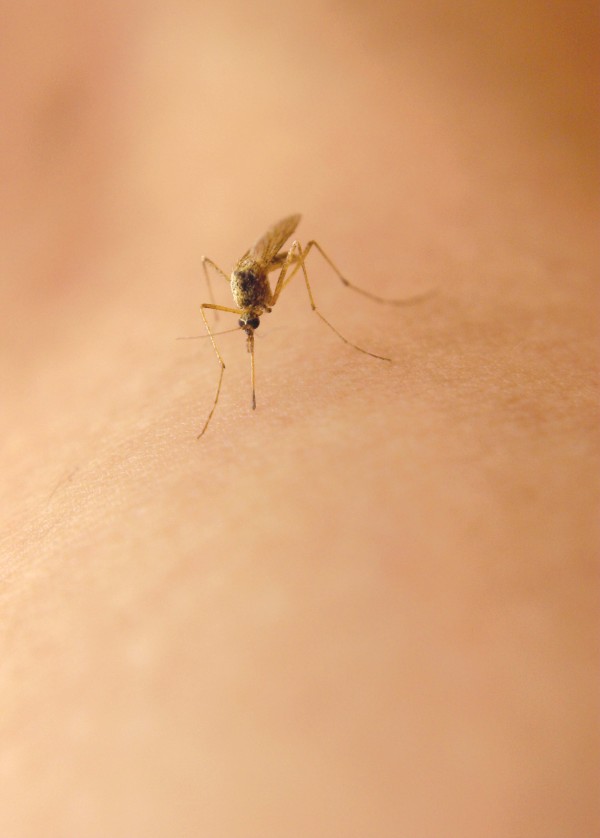 Dengue fever is an acute mosquito-borne viral fever and is caused by four types of closely related viruses. Dengue viruses are spread to humans by the bite of female mosquitoes, which acquire the virus while feeding on the blood of an infected person. The virus then circulates in the blood of infected humans for two to seven days, leading to fever. Recovery from infection provides immunity against that particular virus, but offers only partial protection against the other three viruses. In fact, subsequent infection increases the risk of a more complicated fever called “dengue haemorrhagic fever”.

Anyone can catch dengue if there are infected mosquitoes in the area. However, dengue is more common among older children, adolescents and adults. According to Hong Kong’s Department of Health, as of 19 May, 40 cases have been reported in Hong Kong so far in 2016, all of which were imported.

In infants and young children, dengue presents as a mild fever with a red, itchy rash. Older children and adults may have the classic symptoms of high fever, severe headache, pain behind the eyes, pain in the joints and muscles, and rash. Some people also get pain in the back, which can be so severe that dengue is sometimes called “backbreaking fever”. Dengue fever is usually self-limiting, which means it typically runs its course without treatment. Painkillers may be needed for severe body aches, and sufferers should take adequate fluids to prevent dehydration.

The more serious dengue haemorrhagic fever is characterised by high fever, bleeding and liver enlargement. It requires urgent hospitalisation as it can be fatal.

Vaccination is not yet available, so to prevent contracting dengue, you need to control mosquito infestations and avoid being bitten by an infected one.