Eat this, not that! 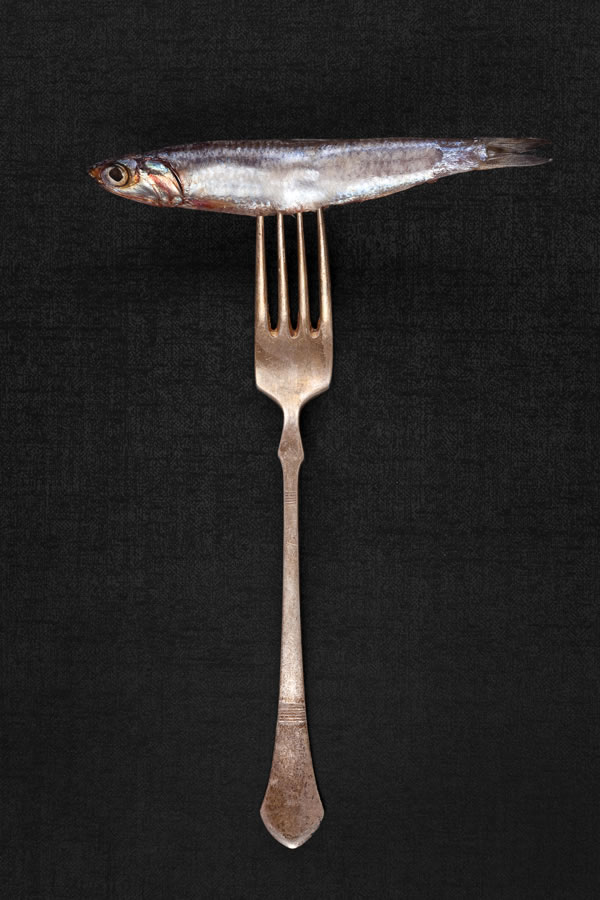 During my first pregnancy, I attended a Chinese New Year party. It was a catered affair with a number of different dishes and alcoholic beverages. After sampling various foods, and looking longingly at the sushi but avoiding it for fear of judgement, I reached for a seemingly harmless mango dessert only to have my hand smacked by an Asian lady who pointed to my pregnant belly and firmly told me, in no uncertain terms, that I must not eat mangoes while expecting. I was so surprised that I conceded (and decided against informing her that I’d been eating them at home). Instead, I joined a fellow mum and lamented how I’d really love to just sit and have a glass a wine, which she promptly offered to get for me. This also took me by surprise as, coming from North America, drinking during pregnancy is as taboo as smoking. She saw the look on my face and said that if I was abstaining then that would be completely understandable but personally, she enjoyed having a glass of wine or beer here and there when pregnant, and that as long as a person avoided the “hard stuff” everything would be fine.

As many a pregnant mama in Hong Kong will learn, every culture, mother-in-law, and even doctor, will have an opinion on what is and isn’t OK to consume during pregnancy. These tips can be useful or downright annoying. With so much contradictory advice, it can get confusing. As a dietitian, my job is to ensure mums and babies receive all the nutrition they need to grow and be as healthy as possible. This means understanding healthy choices and only limiting foods or drinks that have been proven to pose a risk. Remember, when in doubt, it is safest to consult your doctor.

A tipple as a treat?

The question of whether a small amount of alcohol is safe during pregnancy is a hotly debated one. While it has long been understood that heavy drinking (one or more drinks per day or more than 5-7 drinks in a week) can result in Fetal Alcohol Syndrome (FAS), light to moderate alcohol consumption has remained a grey area. Recent research has reported that consuming 1-2 drinks per week does not lead to any negative health outcomes. It did, however, find a risk for preterm delivery among those who consumed four or more drinks per week. Furthermore, the researchers found that the type of alcohol consumed (i.e. wine vs spirits) made no difference in terms of risk.

However, another study found that even small amounts of alcohol can increase the risk for having a baby with a low birth weight. Based on this finding, the North American stance maintains that no amount of alcohol is safe and recommends abstaining from alcohol, during both conception and pregnancy.

So, is it OK to raise your glass? Heavy and binge drinking are a definite ‘no’, and less is still best. In other words, while an occasional toast to the bride is nothing to beat yourself up over, limiting alcohol remains the prudent choice during pregnancy.

The benefit of eating fish during pregnancy has come into question due to the risk of mercury consumption. The short answer is, fish is fine in a pregnant woman’s diet. The evidence maintains that the benefits of eating fish far outweigh the risks. In fact, women need more omega-3 fatty acids during pregnancy and fish is the best source of two different kinds of omega-3s. Expert advisory committees around the world agree that we should consume at least 150 grams (5 ounces) of fish each week.

So how can you be sure the fish you are eating is safe? Avoid eating large predatory fish like shark, swordfish and king mackerel or tuna steaks. Instead, choose fish that generally have low levels of contaminants such as salmon, herring, haddock, canned light tuna, sole, pollock, anchovy and mackerel. 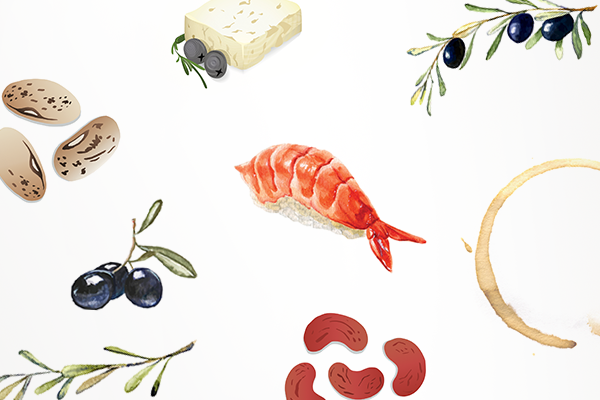 As a North American who has been told to avoid all raw fish, meat, eggs and dairy products, I researched why we view these foods as dangerous when other countries seem more relaxed. The answer can be summed up by the concern for food poisoning. Case reports in North America have raised concern over the potential risk of raw or partially-cooked foods being contaminated with parasites, bacteria or certain viruses. While this is a concern, the evidence for this particular risk remains low.

When deciding whether to eat raw food, it is important to consider the source of the product, the storage, transportation, handling and hygiene methods used, and the product’s freshness. Trusting the source is a big part of deciding if a product is safe for consumption. If you live where seafood is a daily staple and have a fresh fish market where the catch comes in daily, your options differ from those choosing convenience store sushi or fish that has been defrosted and left out for an undetermined amount of time.

Refrigerated smoked seafood, cold cuts, meat spreads, unpasteurised milk and soft cheeses (feta, Brie, Camembert, blue cheese) carry the risk of being contaminated with the bacteria listeria, which can lead to food poisoning. While the reported incidences remain low, pregnant women have an increased susceptibility to listeriosis, which, if contracted, can have serious consequences for a baby. It is therefore recommended that pregnant women avoid consuming these products when possible. You can also heat deli meats to the point of steaming which kills the bacteria, making them safe to eat.

There are many days when the only thing getting a tired mama going is a lovely cuppa. If you are worried that you have to give that up, luckily you don’t! While the current guidelines recommend limiting your caffeine consumption from all sources to 150-300 mg per day (the equivalent of 1-2 cups of coffee or two mugs of tea), consuming moderate amounts is considered safe. This guideline comes from studies linking high caffeine consumption (more than 300 mg per day) to spontaneous miscarriages and low birth weight infants.

So, is it herbal tea for me?

Herbal teas are tricky, mainly because there are very few controlled trials that have addressed the safety of herbal preparations in pregnant women. When there is a lack of evidence, a herb will commonly be labelled as not safe for use during pregnancy. Herbal teas thought to be safe in moderation include: ginger, citrus peel, lemon balm and rose hip. Surprisingly, chamomile, liquorice, peppermint and raspberry leaf are to be avoided during pregnancy because they fall under a category of herbs that stimulate blood flow in the pelvic area and uterus. Fear over whether these herbs can cause spontaneous miscarriage has led to caution in their use.

Anything I should be eating?

Yes. Traditional advice regarding folic acid, calcium and iron still stands and we now add to that list omega-3 fatty acids. Eating a well-balanced diet high in calcium, dark green and bright orange fruits and vegetables, along with dried beans, lentils, nuts and seeds, high fibre grains, lean protein foods and healthy sources of fat (such as avocados and olives) will help ensure that you meet those needs. If you have concerns regarding your diet, please seek advice from a registered dietitian or nutritionist.