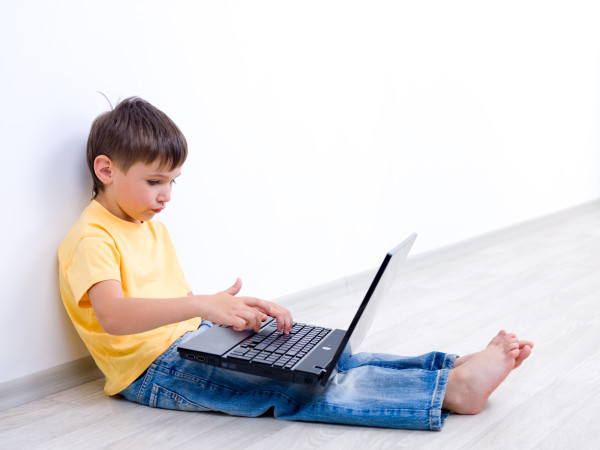 My son was seven years old the first time he asked me for his own Facebook account. I still had his alphabet magnets on the refrigerator when he approached me with his gap-toothed smile and asked to take part in what has been called one of the most revolutionary social phenomena of our time.

That was an eye-opening experience. Of course, nearly every adult I knew was on Facebook, but I had no idea young children would be interested in the site. It surprised me that somehow talk of Facebook was seeping into my son’s everyday conversations. Between chatter of superheroes and who’s the fastest runner, someone had introduced the web-based behemoth, and from everything I knew about Facebook, it was only a matter of time before the social networking giant would take a more dominating position in young kids’ lives. Frankly, I wasn’t ready to see my son’s little world move online.

Today my son is nine, and I am very happy to report that he has yet to receive a Facebook account. I say this with the same pomp some parents might express when boasting that their children eat strictly organic. Saying no has come after substantial consideration, and some effort. Sure, when my son first asked to sign up, I could have easily conceded. Just one look at the site’s interface and I’m pretty certain the little guy would have lost interest. Facebook had no talking cartoon characters and it would have required him to compose content – clearly, not a site that would have held much interest to my seven-year-old. But it was important that my son know exactly why Facebook use for him was not an option. And the simple answer was, and still is: Facebook does not permit children under 13 to use the site.

Pop open Facebook’s homepage and there’s a link that tells you why a date of birth is required for membership. According to the people at Facebook, “users are required to provide their real date of birth to encourage authenticity and provide only age-appropriate access to content.” However, since some published data shows that more than seven million kids under the age of 13 are using the site, there’s a lot of weight to the old argument; “But, Mum, all the other kids are doing it.”

But I’m sticking to my decision. Even though five million of Facebook’s active users last year were reported to be ten and under, those numbers aren’t compelling enough for me to forgo an opportunity to reinforce the importance of respecting boundaries and following rules. At nine, luckily, my son is still at an age where he looks to me for moral guidance. Rules, to him, are pretty concrete. Black or white. A thumbs up or down. I’m in no hurry to start adding shades of grey to this equation. For now, my son accepts that he can’t have a Facebook account until he’s older. So even though he’s not logging on, Facebook has provided a teachable moment. 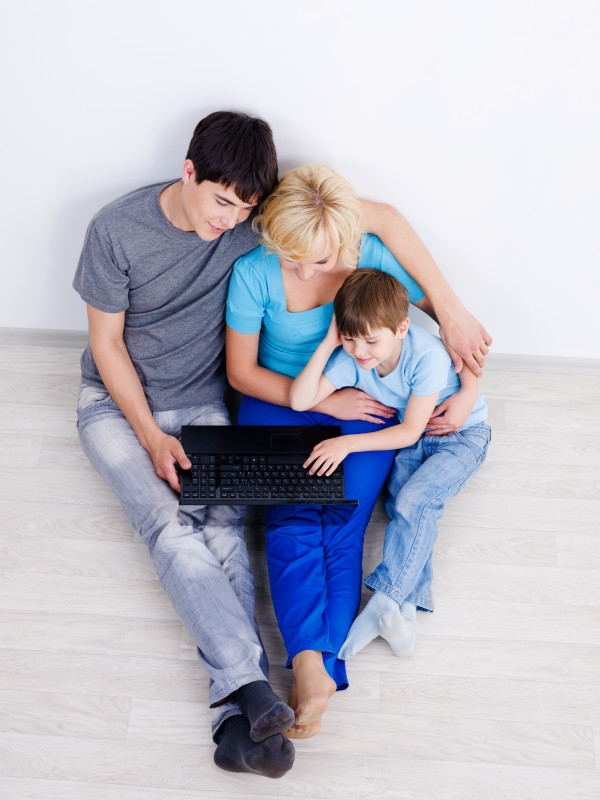 Age restrictions aside, I’m still trying to assess how Facebook use may impact young users. I suppose with every new media introduction, it’s fairly natural for parents to have questions about both the benefits and possible risks. Facebook is no exception. Social networking is complex. We’re not talking about your simple back-and-forth email of the 90s that many of us parents grew up using. On Facebook, there are loads of options and tools for a child to select from. The site allows young users a vast platform to express their feelings and share new ideas. Kids can connect anytime with their classmates, relatives and friends living outside their immediate neighbourhood. It’s an excellent space to share photos and discover one’s personal voice. The site can feel like a community where kids can experience a sense of belonging. It’s social and highly interactive. Children using Facebook may discover a sense of autonomy for the first time. One could only imagine how empowering it must feel for a child to post a status update and receive positive peer responses. What could be more validating than that?

Unfortunately, like so many good things in life, there are also downsides to think about. Facebook could also be a source of misunderstanding, embarrassment and pain. Mistakes made here are broadcast amongst a large audience with little opportunity for any kind of “take-back”. Even adults have been known to make disastrous mistakes online. I cringe at the idea of young children floundering as they learn to navigate the space. It’s one thing to work out life’s little kinks of childhood on the playground; with Facebook, friends, friends-of-friends, grandparents, teachers, coaches … you name it, they can all witness anything your child posts, the good and the bad.

One educator I spoke with warns: “Allowing a young child to use Facebook is like permitting him to openly announce his personal thoughts over a bullhorn in a public mall.” (With Facebook’s privacy settings left open, one could potentially reach a much larger audience on Facebook than in the mall.) These points are often overlooked unless something unfortunate happens. I know my son would be challenged to understand that a seemingly private post placed on Facebook from our home computer could be disseminated to a vast sea of users. And my son is not alone. A recent poll on adult Facebook use found that 93.8 per cent of respondents felt confused, misled or misinformed about how the site’s privacy settings actually worked. Certainly one could understand how a child could be confused by the workings and higher concept of privacy settings and blocks. 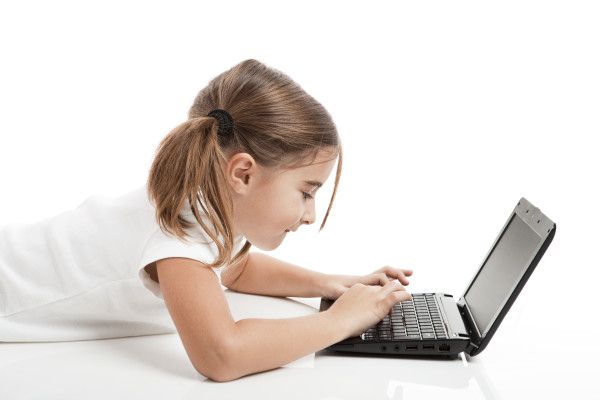 To complicate matters more, educators and parents aren’t always on the same page. Last year I attended a primary school workshop where the topic of social media came up. According to the guidance counsellor leading that discussion, parents should be “friending” their children on Facebook and utilising the site to keep an eye on them, monitor their friendships, and to reinforce important notes and reminders occurring within the family. Really? Facebook as the place to post reminders such as; “Football practice after school tomorrow” or “Orthodontist appointment on Tuesday”? To me, these sort of small face-to-face interactions are far too rich to leave to Facebook. I want to see my son’s face when he rolls his eyes at my annoying reminders, or flashes a bright twinkle at the thought of an activity he enjoys. It’s these little moments that make the dullest interactions and routines in my day real and gratifying.

The counsellor had many examples of how school-age children were using Facebook. (Posting homework questions and sharing photos, for example). She also informed us that many of our primary school children were most likely already on Facebook, or soon would be, and that we parents would be well advised to join our children’s technical world, if we hadn’t already. From what I knew about my son and his friends, I was a bit sceptical about much of this, but found the point valid just the same: Facebook was no longer just a buzzword on the playground. It could potentially change our children’s lives.

Most conversations I’ve had with parents regarding Facebook often come around to concerns of bullying, online predator risks and exposure to inappropriate content. These are critical issues to address and several websites and parenting workshops have been developed that provide valuable information on these topics.

However, these are not the only issues that parents should be mindful of when permitting younger children to use Facebook. There is still minimal information on the effects that social media may have on developing children’s social and emotional development.

An article in Time magazine described Facebook as “something that has turned into something real, something that has changed the way that human beings relate to one another on a species-wide scale.” With our school-age children still undergoing important social and emotional changes that contribute to their identity and future development, I want my child to develop traditional, person-to-person skills before moving online. At nine, my son is just coming into his own personality. He is still refining his ability to detect sarcasm and read facial cues. He’s begging to get the many nuances of my raised eyebrow. Believe it or not, these are important skills that can only be perfected in real-time through face-to-face interactions. No, my son does not know how to tag photos or set up a profile. But just like dating and driving, that time will come.

How to Get Your Child to Confide in You