Sarah Connellan offers parents advice on how to broaden their child’s eating habits. 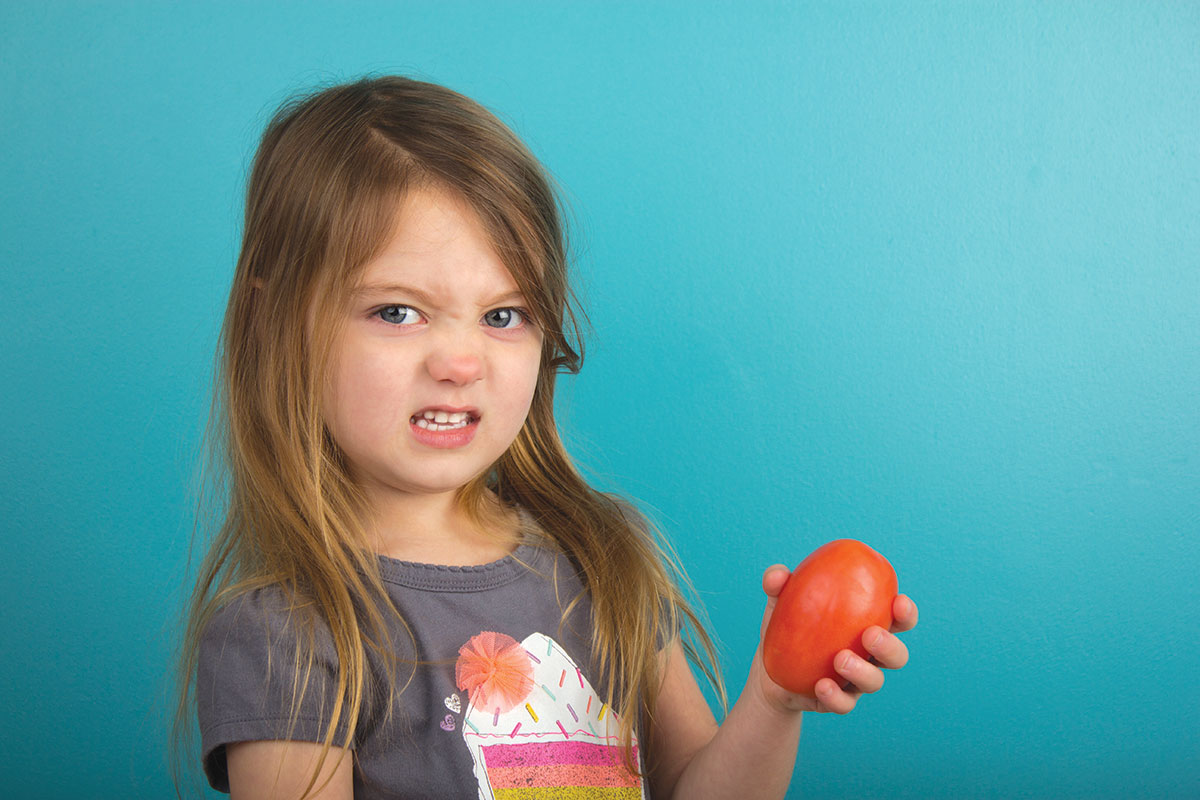 What is Fussy Eating?

Fussy eating (also known as picky eating or food fussiness) is an unwillingness to eat familiar foods or try new foods, as well as having strong food preferences. This can apply to particular tastes and foods (such as bitter foods or vegetables) as well as food textures (such as pureed or crunchy foods). Fussy eating is very common in young children, particularly two to six year olds, with up to 50 per cent of parents describing their young children as fussy eaters.

Fussy eating is a normal part of growing up and is influenced by both genetic and environmental factors. It may reflect your child’s growing sense of independence as refusing food can be a way of asserting themselves. Additionally, children naturally become more fearful of new foods (food neophobia) from two to six years. This is thought to be an adaptation to help survival, as it stops children eating foods that could be potentially poisonous. From birth, infants also have a natural preference for sweet tastes and tend to reject bitter or sour tastes, such as green vegetables or citrus fruits. Most children eventually lose this taste aversion, and learn to like bitter and sour foods, but every child is different and some require more exposure to these foods before they learn to accept them. While food fussiness has a genetic basis, a child’s behaviour is also influenced by their environment and experience and there are many ways fussy eating can be prevented and managed.

How Can Fussy Eating be Prevented?

Some fussy eating is normal and children usually grow out of it but there are many ways to expand a child’s diet from the very start. 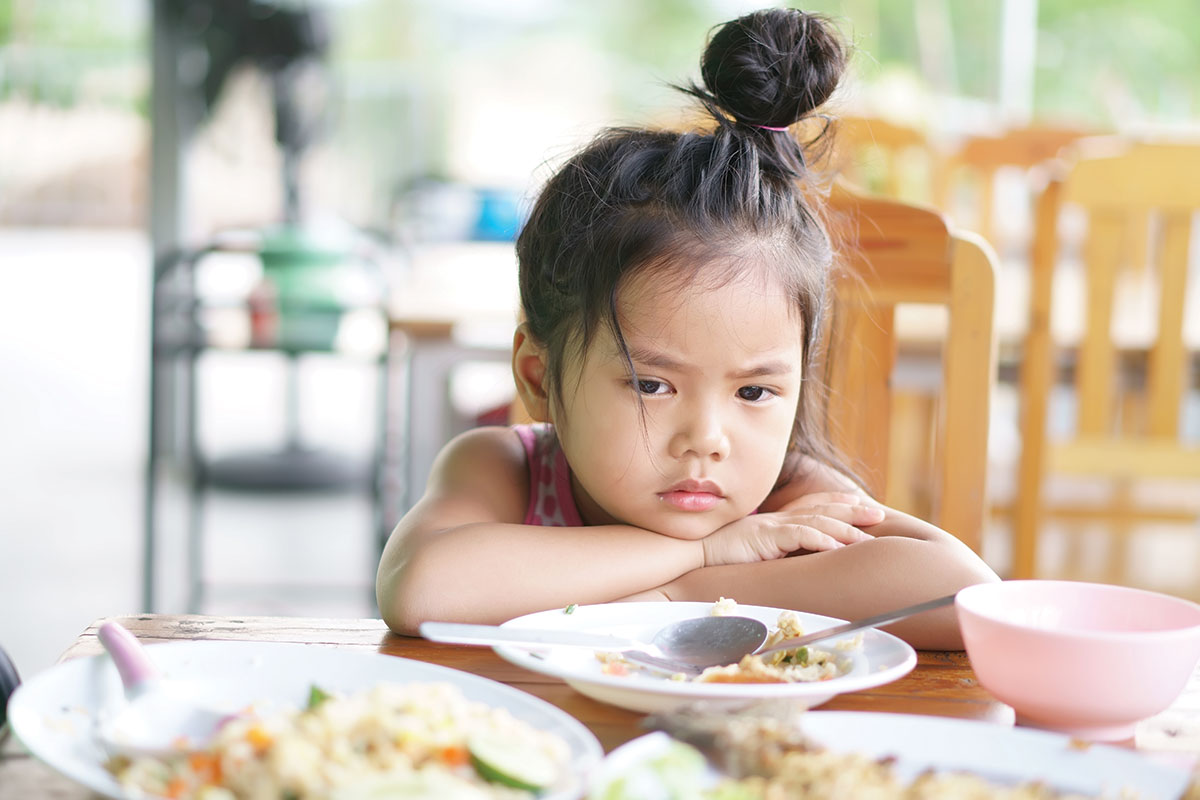 How Can Fussy Eating be Managed?

If your child is a fussy eater there are lots of ways you can positively manage this normal part of growing up, such as;

Is it Important to Address Fussy Eating?

Most children grow out of this stage quickly and it has no effect on their long-term health and growth. However, fussy eating can be a burden on families as it can cause mealtimes to be stressful and parents are often concerned about their child’s diet. “Fussy eaters” are more likely to be deficient in some micronutrients, such as vitamin C and folate, and many don’t get enough fibre, which can cause constipation. Prolonged fussy eating can also influence diet in adulthood and, if severe, may lead to issues with weight.

If your child is eating foods from the four main food groups (fruit and vegetables; starchy carbohydrates such as bread, rice, pasta and potatoes; dairy or dairy alternatives; and protein foods such as meat, fish, beans, pulses and eggs) they have a balanced diet and if your child is happy, active and gaining weight, they’re eating enough.

If, on the other hand, your child is not gaining weight or is lethargic, weak or irritable you should speak to your doctor. It’s important to first rule out any medical or behavioural reason for them not eating as, very occasionally, there may be an underlying problem. A dietitian can also offer support by evaluating your child’s diet to see if it is deficient in any nutrients and give appropriate recommendations and advice to resolve any issues. If you are unsure, make an appointment with your GP.