Neuroscience is not rocket science. Not any more. The hard science of cognitive brain function has trickled down to the social sciences and the liberal arts, and is now firmly integrated in the fields of education, psychology and even the arts. For parents, this means that a new way of understanding our children has been opened up to us, allowing us to improve the way we do our jobs – enhancing our professional development, so to speak. Moreover, the application of this knowledge can have a deep impact on all aspects of our children’s learning, as well as on their student careers. Better awareness and understanding of our children’s cognitive brain function can even benefit our relationships with one another. 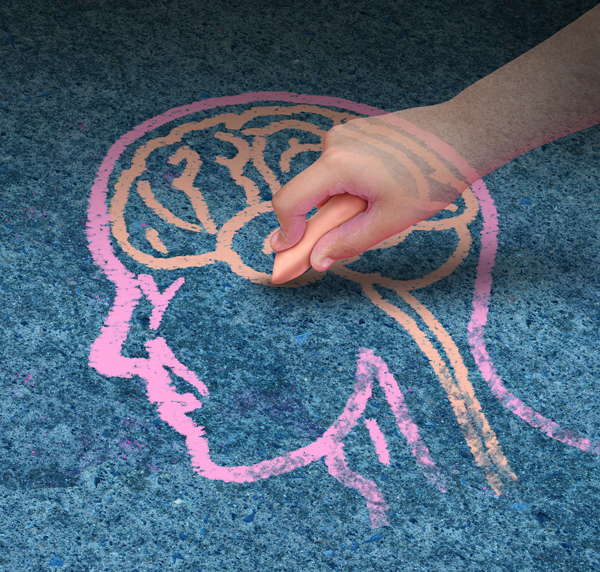 Trudy (not her real name) was asked to tutor a child who was a very capable student, but who seemed, mainly, to have difficulty spelling. She could read texts remarkably quickly, and if there was an unfamiliar word she would often substitute a word that very neatly fitted the context, and in the environment of a “whole language learning classroom” the girl progressed. She was popular with her peers, a good listener and a good speaker, involved in student government, and a good athlete, but was near the bottom of the class in terms of spelling. Over time, this one apparent deficiency was causing increasing unhappiness at school, and it was affecting the girl’s self-esteem. After a while, and often finding herself wondering why the girl could not spell words that had been covered earlier, sometimes taught just minutes before, Trudy felt compelled to suggest to the parents they have their daughter’s cognitive brain function professionally assessed.

After reviewing the results of the battery of tests, things started to make sense to Trudy. The tests revealed an array of information about how the young girl’s brain functioned – how she received information and consolidated it, how she learned. Two pieces of information were especially striking: in terms of “processing speed”, the student ranked in the 95th percentile, meaning her brain was more efficient in processing information than most of her peers. However, the girl’s short-term memory function ranked at a mere fifth percentile, which meant that some information she was receiving was not being retained and could not be processed.

The girl was diagnosed with a learning difficulty, and though this caused alarm at first, growing awareness soon led to a calm resolve for all concerned. Trudy gave herself a crash-course in memory function and she learned the intricacies of short-term, long-term and working memory. Armed with this new awareness of her student, Trudy devised a routine to try to improve the girl’s spelling: creating flash cards of complex words divided into root and a variety of prefixes and suffixes; having the girl manipulate the parts of the word while saying the word and spelling it out. In her layman’s terms, Trudy says she was trying to “push” the information through the girl’s short-term memory into her working memory and long-term memory. It was intensive drill work and it was tedious, but the student was compliant. Trudy also knew that she needed to break up the lesson from time to time with other, fun, activities. The student did indeed show progress in her spelling results. And Trudy looks at her own children a little differently now, often wondering how their cognitive brain functions affect the way they learn and act and become who they are becoming.

What can a parent do?

It seems all parents would be well served to simply be aware of how their child’s brain functions; it could help to explain certain behavioural traits and might result in parents modifying their own, reactive, behaviour. If problems with study were perceived, a cognitive brain assessment could unlock the door to awareness and remedial therapies. In fact, comprehensive cognitive brain skills assessment is a growth industry. More and more parents are availing themselves of the services of cognitive skills trainers – brain training – for their kids.

Not only do such assessment and training centres provide the means to improve student productivity and results, these centres are being established globally to help people gain a competitive edge. Advocates claim that brain training can improve severe behavioural problems, as well as conditions such as ADHD, autism and Asperger’s syndrome. It has also proven to be effective in boosting the mental fitness of seniors. We have really only recently started to believe that we can change the way our brain works, if we want to, even as our bodies and brains physically deteriorate with age. We can improve and rejuvenate our brains just as surely as we can get our bodies back into shape if we try. Neuroplasticity is the explanation.

“The brain is malleable, so called plastic, which means it can be trained and improved at any age,” says Ulysse Wurtz, managing director of PowerBrain Rx Ltd., a cognitive skills assessment and training centre here in Hong Kong. At the centre, participants are first assessed, and if a cognitive weakness is discovered, a series of training sessions would be the recommended therapy. 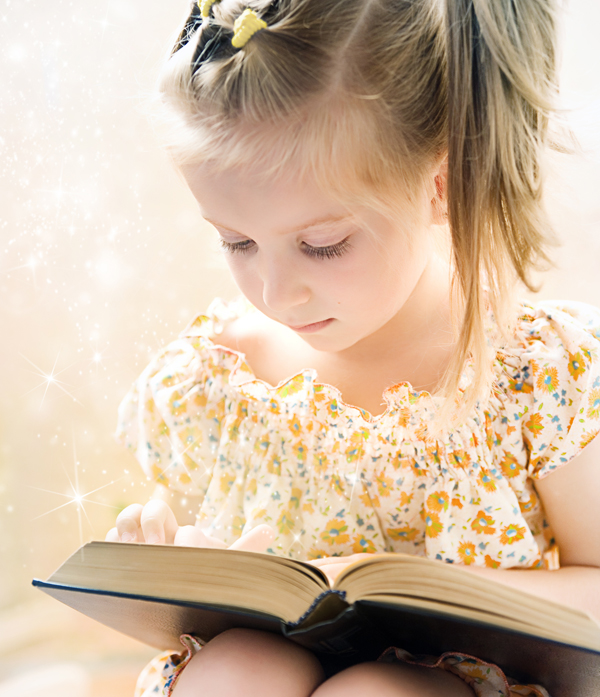 A basic understanding of cognitive brain function, potential weaknesses and how they present in our children is straightforward enough. Cognitive skills include: attention, processing speed, working memory, auditory processing, visual processing, logic and reasoning, and long-term memory. If, for example, you suspect your child takes too long to do his homework, it may be the result of a weakness in processing-speed function. But he may still excel, if he has excellent reasoning and top-notch long-term memory (as well as sufficient time). Poor reading skills may be a result of a weakness in auditory processing. A weakness in visual processing function may present in one individual as a difficulty in solving mathematical word problems.  Every person will possess their own unique combination of strengths and relative weaknesses across the range of cognitive skills, and this will manifest in an individual in unique ways depending, also, on things like family tradition, self-discipline and social activity.

But brain training is not always, like in the case of Trudy and her student, a matter of tutoring in content with repetitive and intensive drill work. Such methods can achieve a measure of success, but they may not be long-lasting, and they likely won’t lead to improvement in other subject areas. Any cognitive weakness will remain if the underlying skills are not strengthened through targeted training. Brain training is a method of increasing cognitive brain skills by stimulating the brain in a way that creates new neural connections. Studies with people who have experienced brain trauma through accident or other conditions have shown that the neurons in the brain can form new paths, restoring and even increasing brain function.

Brain training isn’t just an option for your kids, either. Perhaps your parents, or you yourself, eat blueberries and do the daily crossword trying to keep the old brain faithful. If you ever watched the 1970’s TV series The Six Million Dollar Man, you would have enjoyed the lark imagining the notion that we could rebuild Steve Austin. But next time you are wondering where you left your keys or your reading glasses, don’t fret. Why not look yourself in the mirror and say: Brain, we can rebuild you – better, stronger, faster. And then go for a comprehensive cognitive skills assessment and some brain training. Don’t forget, now.

It's back to school time in Hong Kong! Parents and children alike will be preparing for the academic year ahead with a mixture of emotions....
Read more
Health

Water is the ultimate hydrator and in the hot summer months, adults should be drinking at least two to three litres per day, while...
Read more