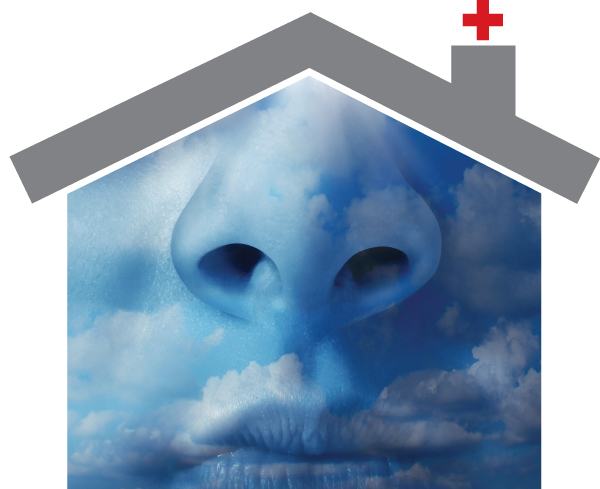 When Alice Hudson first moved to Hong Kong, she spent afternoons on the balcony of her serviced apartment, looking out over the windswept green trees of Victoria Park. It rained every day for a week and the air felt far from filthy. She had been warned of Hong Kong’s alarming pollution levels and cautioned to brace herself for “pollution headaches”, but all the well-meaning advice seemed unwarranted. Things took a turn shortly after, however, when she started viewing apartments. The rains subsided, and the once-clear views were replaced by a hazy sky that held a firm grip on the skyline.

It wasn’t the outdoor air pollution that surprised her. Instead, she was encountering a persistent chemical smell in most renovated apartments, and mouldy walls in the older buildings she viewed. Her agent reassured her it was nothing ventilation and a quick paint job couldn’t fix. Despite zeroing in on the perfect city pad, sunlit and removed from street traffic, her toddler – who spent most of her time indoors – developed a persistent raspy cough. Alice says, “I knew that I couldn’t attribute it to just pollution, especially given that we had an air purifier running all the time. My conclusion was that her immunity was being compromised for other reasons.”

Hongkongers are vocal about the “smog blanket”, joking that walking in Causeway Bay can feel like you are smoking directly from a tailpipe. However, we spend 70 to 90 per cent of our day indoors – at schools, homes and offices – so shouldn’t we shift our focus to what’s happening in our immediate environment?

Back in 1986, the World Health Organization (WHO) coined the term “sick building syndrome” to describe symptoms that were reportedly a result of indoor air quality in newly built buildings in the West. According to the US Centers for Disease Control and Prevention, many indoor environments have pollutant levels two to five times higher, and occasionally more than 100 times higher, than outdoor levels due to occupant activities, building materials and ambient conditions.

The Hong Kong Environmental Protection Department (EPD) issues a list of outdoor air pollutants it benchmarks in its Air Quality Objectives: total suspended particles, respirable suspended particles, sulphur dioxide, nitrogen dioxide and carbon dioxide. In addition, the EPD issues a second list to benchmark indoor air quality and includes outdoor pollutants as well as the less-discussed formaldehyde (found in carpets and pressed wood), total VOC (volatile organic compounds, which are found in paints, laminated wood and dry-cleaned clothes), radon (a radioactive gas found in building materials like granite) and airborne bacteria. Some reports suggest that more than 50 per cent of illnesses can be attributed to these indoor air pollutants.

Immunity levels vary and some people are more susceptible to environmental allergies and chemical sensitivities. If your child or partner is falling sick often, it’s worth the money to get a professional to do a comprehensive air quality check for particulate matter, humidity, biological contaminants and VOC levels. Location of the apartment, age of the building, new furniture, a recent renovation or a paint job could bump up your readings.

Most air purifier companies will offer this as a complimentary service. Jasmine Chan, product director of Airestec, which specialises in indoor air quality improvement, says, “We are most often called in when parents notice continuous respiratory illness and skin allergies in their children. We are not trying to sell people on the idea that they should be living in a sterile hospital environment, but merely that they should assess their air quality and take into account all contaminants in a home.” 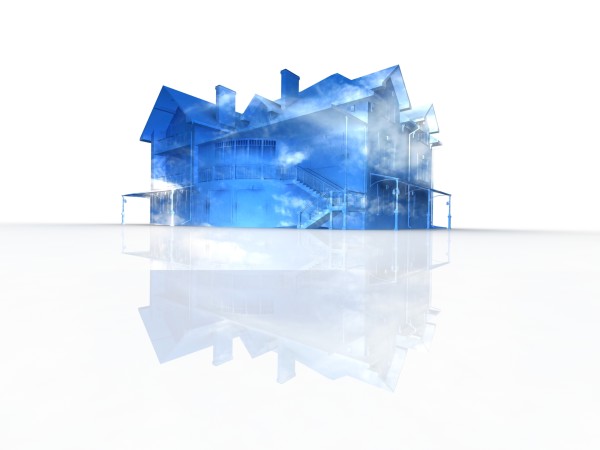 The good news about air purifiers on the market today is that many provide well-tested and commercial-strength technology for domestic use. Renaud’s Silver HEPA filter claims it can reduce up to 50 per cent of airborne viruses and eliminate up to 99 per cent of large particles. Jason Lerwill of Renaud says, “My customers see a 20-fold drop in particulate matter within 20 minutes of running these units.” For those who are circumspect about running purifiers all the time, he suggests using them in your bedrooms before you fall asleep. He adds, “Pollutants that result from fossil fuels are not the kind of toxins you can build an immunity to. It’s best to scrub the air of respirable particulates your body does not have a defence mechanism for.”

Sick building syndrome causes are frequently pinned down to flaws in the heating, ventilation, and air conditioning (HVAC) systems. Bacteria, mould and mildew require only dampness and a source of food, making air conditioners an ideal location for them to develop, lodging as far in as the cooling coil and condenser. While regular cleaning of filters is essential, professional HVAC cleaning companies like Airestec suggest an annual maintenance appointment to deep-clean the internal parts of the air conditioners with a biodegradable enzyme, followed by a disinfecting process to prevent future build-up.

Government and health manuals suggest ventilating homes as much as possible. This is especially true if your home was recently painted or if you acquired new furniture or carpets. Radon, formaldehyde and biological contaminants build up when windows are shut and exacerbate in the absence of air movement and cross ventilation. Once you have ventilated the apartment, you can switch back to using a dehumidifier and air purifier. 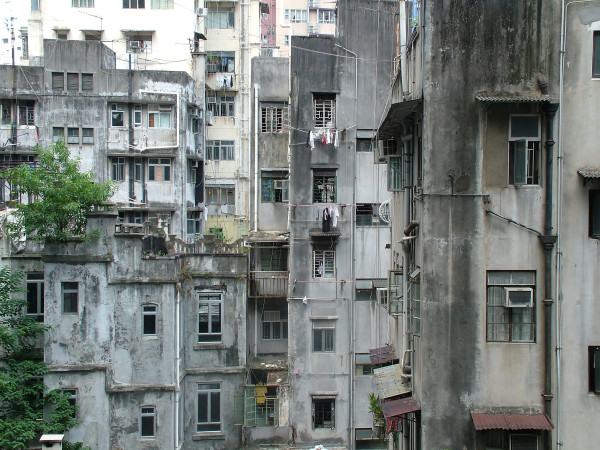 House plants do more than just absorb carbon dioxide and release oxygen; some of them eliminate significant amounts of benzene, formaldehyde and trichloroethylene. The first list of air-filtering plants was compiled by NASA as part of the NASA Clean Air Study, which researched ways to clean air in space stations. A TED Talk titled “How to grow your own fresh air” suggested three common plants – areca palm, mother-in-law’s tongue and money plants – create enough fresh air to significantly reduce eye irritation and boost blood oxygen levels. To illustrate his point, Kamal Meattle, the scientist who compiled these results, said, “You could be in a bottle with these three plants, with a cap on it, and you wouldn’t need any fresh air.”

The easiest step home-dwellers can take towards better indoor air quality is to opt out of toxic household cleaners and wall paints that release harmful chemical compounds. Daniela Pelanora of Native Essentials recommends using essential oils as disinfectants and sanitisers. She says, “In World War I, hospitals in France and Italy used baking soda and thyme to wash bandages and linen because they were widely known for their anti-bacterial properties.” A combination of tea-tree oil and white vinegar is an effective cleaning solution for household surfaces and air filters. One flu season, Daniela asked her child’s teachers to diffuse a blend of lemon, mandarin and eucalyptus in the classroom and saw a visible drop in children falling ill. New carpets that are high in VOC can be sprinkled with a combination of baking soda and essential oils to absorb toxic chemicals.

Louise Buckley, a Hong Kong-based naturopath, believes that when we feed our bodies with the right nutrients, we have the ability to armour up against pollutants. She says, “Fermented foods such as miso soup, kombucha (fermented tea), kefir and kimchi have the ability to support cell formation, boost our immunity and reduce allergic reactions.” Even breastfeeding mums can take these superfoods. She adds, “Regardless of how clean our indoor air is, we still need to step out of our bubble and face the city, so we might as well prepare our bodies for it.”

This season marks the time of year that kids are most likely to pick up an infectious illness from school. From the common cold...
Read more
Fashion & Beauty

Tiffany Beeson - 20/08/2021 0
Mid-Autumn Festival is right around the corner and what better way to start the celebrations than by learning about and sharing the history of...