These days it’s pretty easy to tell when pollution outside is bad. Just look out the window.

What many of us don’t realise is that air quality inside is up to 70 per cent more polluted than those balled up yellow clouds we see clogging our skies – and that those clouds have a significant impact on the air we are breathing inside.

Urban dwellers spend between 70 and 90 per cent of their time indoors. That means, for most of us, our total exposure to pollution will come from air breathed in our homes, schools and other indoor locations, such as after-school activity centres. Now, leading experts and parents are hoping to raise awareness of the potential pollutants in our homes, and are targeting schools to take action. 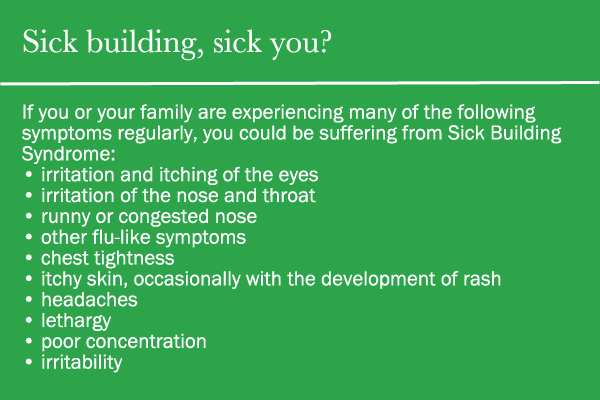 Cosmetics we apply, pets we keep, electronics we use and how we decorate and clean our homes and schools can all contribute to a build-up of bad indoor air, releasing fungi, mould, fibres and particles called volatile organic compounds, or VOCs. Smoke from tobacco, incense, candles and cooking also releases irritants.

Itchy eyes, nose and throat, runny nose, chest tightness and poor concentration are just a few of the conditions listed by the Hong Kong Indoor Air Quality Management Group that make up Sick Building Syndrome (SBS). Said to be more evident in air-conditioned rooms than ones that are naturally ventilated, SBS symptoms are likely to dramatically reduce or disappear when a person leaves an infected room or building. Beyond SBS, illnesses associated with poor air include respiratory, lung and cardiovascular diseases.

Children are particularly sensitive to conditions associated with poor indoor air quality (IAQ). In May 2010, the China Centre for Disease Control and Prevention released a study stating that annually more than two million Chinese deaths were related to health problems caused by indoor air pollution. Of these, nearly half were in children under five. 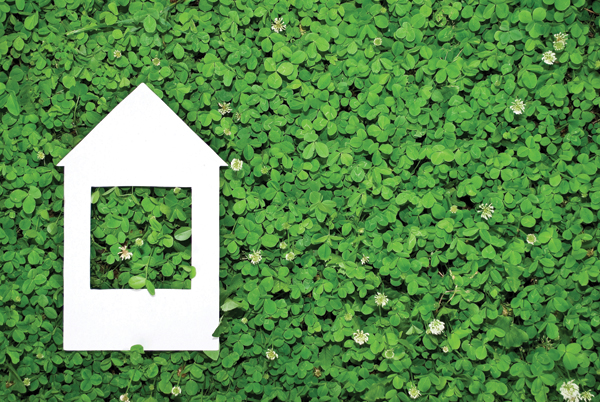 Government and health bodies usually recommend alleviating bad air build-up by opening a window, allowing “fresh air” to circulate. But in October, children’s doctor Aaron Yu told Bloomberg News that a noticeably higher amount of children attend the Caritas Medical Centre in Kowloon, where the consultant is based, with respiratory problems, asthma, bronchitis or chest infections when pollution is high. Throwing open a window to invite in toxic pollution seems a confusing paradox. 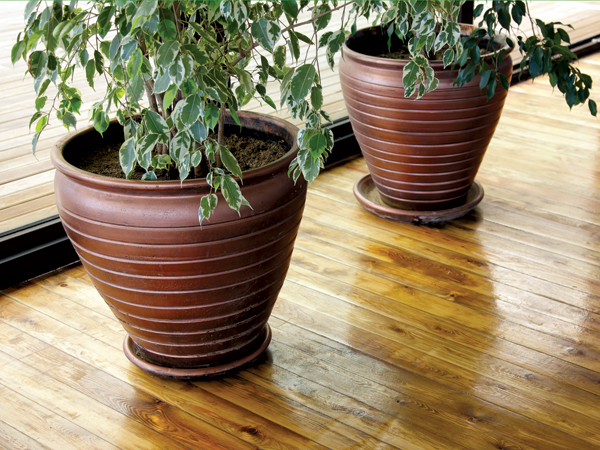 There are some simple steps to combat bad air, says Professor Hedley. Choosing furniture carrying an ISO 14000 qualification and using paint carrying a Green Seal label is beneficial, he says. Even growing plants such as bamboo palm can help clear the air. Yet one of the most obvious choices – employing an air purifying system – can have adverse effects.

The hepa and electrostatic filters commonly found on the market filter just two out of the nine World Health Organization-listed pollutants, and are unable to tackle tiny UFPs, or ultra-fine particles, pollutant gases and viruses found in the air. Ionisers and others systems using UV rays can actually introduce emissions, including carbon dioxide, radon and ozone. “When consumers purchase air filters, they don’t realise they are not getting a complete clean-air solution that meets WHO standards,” says Ilse.

She formed a company selling a product that does meet them. Ilse discovered a German technology being used to clean air in hospitals, and used it to create a range of filters that can be used at home, at work and in schools. In an independent comparison test conducted by the Hong Kong Government’s Electrical and Mechanical Services Department, Ilse’s Oxyvital systems were found three to six times more effective than others in reducing airborne bacteria, mould and viruses. Ilse, along with other clean air supporters, wants the government to enforce legislation that meets WHO standards, not merely recommend it. 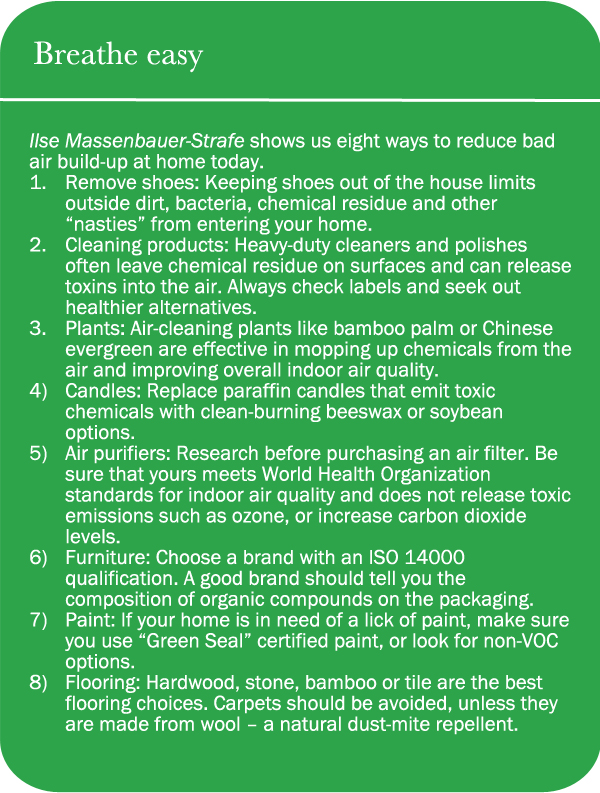 Making the grade: IAQ in school

Government results show that cleaner air in the workplace results in less employee absenteeism and improved performance. With today’s pressure on students to succeed academically, clean air could aid results as well as ensure well-being. The government offers benchmarks for clean air standards, but schools have been slow to act.

“They don’t do anything unless there is a complaint,” says Kong-Sang Tso, the director of the Indoor Air Quality Association’s Hong Kong chapter. Despite recent viral outbreaks and pandemics, how schools deal with their environments is less than encouraging. “They don’t want to clean up properly,” says Kong-Sang. “Chlorine and bleach they use is bad for you; it’s banned by the Environmental Protection Agency in the US.”

For parents wishing to take action, the director offers simple, straightforward advice. “If you want to find out how good the air is, ask the principal if they’ve done any IAQ assessments, what precautions are in place, and what maintenance procedures they use. Are they using bleach, or an EPA-approved cleaning agent? Ask them, and see what they say.”