Reading Time: 4 minutesMost parents would do almost anything to transform their children’s bad habits into good ones. However, it’s worth recognising that we’re probably all guilty of slipping into undesirable patterns ourselves, whether it’s that extra glass of wine after work or mid-afternoon dips into the cookie jar. We should, then, be more sympathetic to our children and teenagers struggling to replace their bad behaviours. However, how many of us will reluctantly admit to continually nagging our children to: Keep your elbows off the table! Chew with your mouth shut! Stop leaving the entire contents of your wardrobe on your bedroom floor!

It’s often hard to remember how difficult it is for us to make a change in our own lives – to stop smoking or lose weight, for example. And it’s worth reminding ourselves that most of the time, our children are not engaging in bad habits on purpose or to deliberately annoy us.

Everything children do, they do for a reason, whether it’s to capture a parent’s attention (sometimes achieved through annoyance), or because they are nervous, anxious, or scared and take comfort in their habits. Figuring out the root cause of the habits can help us understand them and then work towards eliminating them. Sometimes the root cause is quite obvious: for example, your child’s room might always be untidy, not because her habit is to be messy, but because she knows that her helper or mum will eventually come and clean it for her. Sometimes it’s less obvious: nail-biting may calm your child down when he is anxious.

Once you’ve identified the habit you’re trying to help your child kick, there are many strategies to try. Remember that each child is different and may therefore respond differently to each tactic. Here are a few tried and tested methods. Stick with one for a few weeks – you must be consistent and structured for it to work. If you find it doesn’t work with your child, don’t force the issue; try a different strategy. 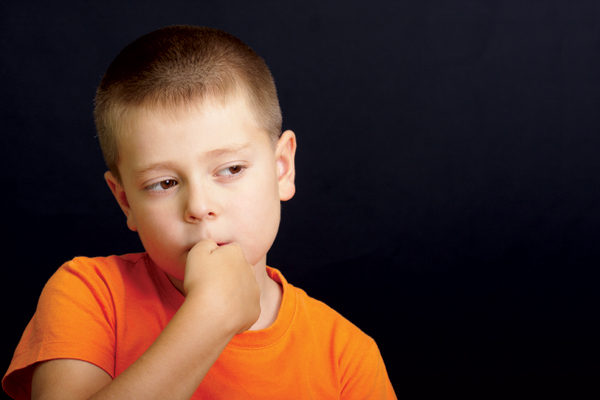 Rather than telling your child or teen not to do something, suggest what they could be doing instead. So if your child is bored when trying to complete his homework and begins clicking his pen over and over in an attempt to regain concentration, ask him to fiddle with a piece of Blu-tack or clay instead.

If your son or daughter is continually leaving things on their bedroom floor and, as a result, the room is always messy, instead of nagging them to be tidier (if successful, they will probably be tidier for a day, but soon revert to their true self!), replace this habit with another habit: You place everything they leave on the floor into a cardboard box and place it at the bottom of their wardrobe. Soon they will be looking in the box for their favourite jeans instead of blaming you for losing them, or complaining that they can’t find anything. The bad habit of leaving things on the floor will become the good habit of looking for things in the box.

If your child is constantly biting her fingernails, replace this habit with something that is less damaging to her cuticles: ask her to squeeze a small stress ball in her pocket. Remind her that whenever she feels like biting to squeeze the ball instead. Eventually this bad habit will become something that is not so damaging. 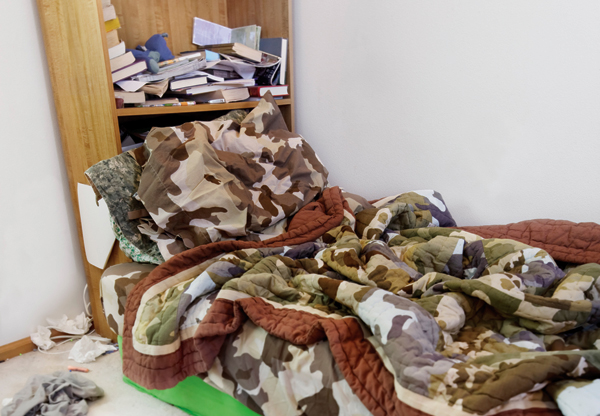 Reacting to the habit isn’t very effective. We need to be proactive. If you punish, that implies that the bad habit is conscious, that the child is choosing to engage in this behaviour. That’s just plain unfair. Once we have figured out that it is an unconscious habit (unless it happens to be a time they are actually trying to annoy you or someone else) and we have decided on a better habit to replace this bad habit, we need to reward. Everyone loves rewards – it drives nearly everything humans do. We do what we do to receive money, or to help people, or to feel powerful, or to know that we are making the world a better place. Children and teenagers respond very well to rewards, and they don’t have to be monetary or materialistic. The reward is usually more effective (when used correctly) if it is not monetary or materialistic – hard to believe, but true. When your child successfully replaces a bad habit with a good one, or doesn’t do the bad habit at all, perhaps they could stay up a little later, or get to choose a dessert after dinner, or play an extra ten minutes with Dad, or spend the evening with Mum. 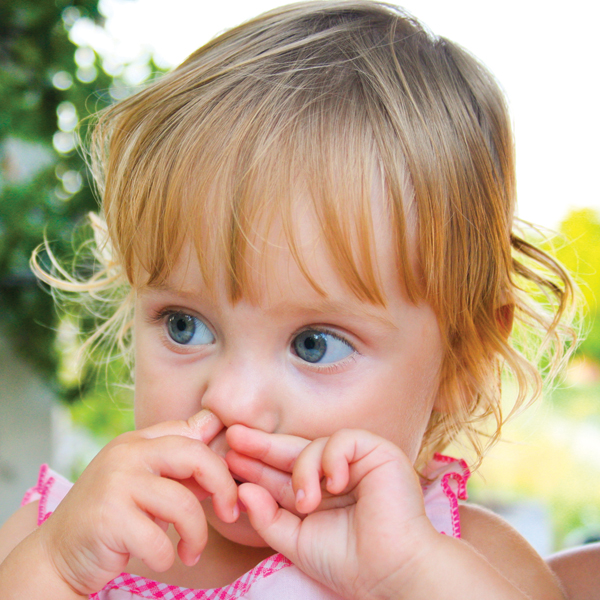 Thinking positively doesn’t solve all of life’s problems, but it does help effect and instil change. If you think that you can help your child overcome his bad habit, or if your child himself feels that he can overcome this bad habit, then you have a better chance of making that happen than thinking nothing will help. If your child feels like you believe in him, chances are that he, in turn, will believe in himself.

“Children and teenagers respond very well to rewards, and they don’t have to be monetary or materialistic.”

This is a great strategy that can be applied to lots of different aspects of life. Ask your child to choose someone she aspires to be like. (Hopefully this will be someone who is a natural role model, like Nelson Mandela or Albert Einstein, rather than Paris Hilton or Wayne Rooney!) Explain how hard work helped them reach their goals. For example: what would have happened if Barack Obama hadn’t done his homework when he was a kid? Get your child to put himself into his role model’s shoes and ask what they would do. One of my all-time favourite role models for kids is Harry Potter. Harry Potter didn’t give up when he was trying to find all of He-Who-Must-Not-Be-Named’s Horcruxes. He kept on trying.

These are quick-fix tips for any parent trying to get their child to stop a bad habit. However, it is important to work out if there is any underlying reason to the habit. Bad habits can sometimes be a sign that something underneath is really bothering your child. If you suspect that might be true for your child, it’s important that your child, or you as a parent, get the right help before the habit becomes a real issue. When in doubt, seek help from a professional who has experience working with children or teenagers.