The life of the party

Reading Time: 4 minutesSitting by herself, across from her doctor, she heard the words “tumour” and Christine Smith-Mann felt herself mentally fall away. “I didn’t really hear anything more she said; all I could think of was my three children,” she says. Once outside the room, she collapsed in the stairwell, shaking, and later, as her boyfriend and children slept, she cried, hidden away in the bathroom. But, as the first morning light appeared following a sleepless night, Christine found a new resolve. “I thought I had better pull myself together,” she says. 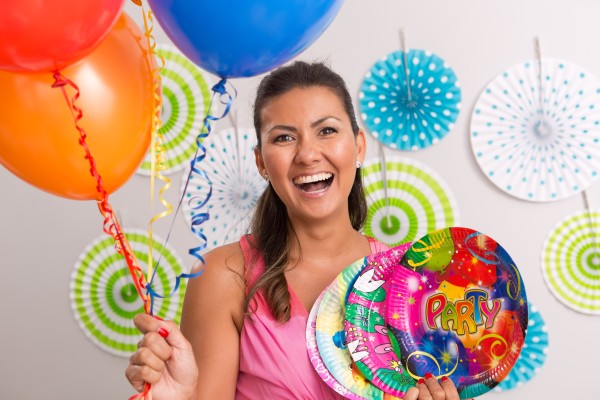 A few months before her 40th birthday, Christine had begun experiencing what she calls “brain spasms”. “I’d be reaching for a stalk of broccoli in the fridge,” she recalls, “and it felt like someone took a straw, inserted it into my ear and blew really hard. After that, I’d feel my brain blow up, and then, like a balloon, slowly deflate.” By the time she was experiencing one “spasm” a day, she thought it was time to seek medical advice, but she didn’t feel satisfied with the diagnosis her regular doctor gave. “In the end, I thought it was better to see someone who didn’t know my medical history, didn’t know me at all,” she says. Immediately following that consultation, she was sent for an MRI scan, and the following day was called back to the office. “I knew it must be bad,” she says, “but I wasn’t prepared for a tumour.”

She began emailing the clients she was working with at CSM Communications, the PR company she had founded, and after that, her friends, which is when the phone began ringing off the hook. “I just kept telling them, ‘I’ll be OK, I’ll be fine,”’ she says. Next, she braced herself for a family meeting with the kids, where she told them about the surgery she’d need to remove a mandarin orange-sized tumour clinging to her cerebellum, affecting her sight and spatial awareness and leaving her ricocheting off any doorframes she attempted to walk through.

The kids listened. Her youngest, Charleigh, now ten, was horrified that doctors would be working on her mum’s brain. Her eldest, Daniel, merely proclaimed the procedure “gross,” while her middle son, Christopher, whom she says is “incredibly intuitive,” reached to her and asked to feel the tumour site. “It was strange that he used the word ‘tumour’ because I hadn’t,” she says. Then she packed her bags – not for the dream birthday celebration to the Maldives she had spent months planning – but for the hospital and a six-hour surgery. It was only later that she realised that this unexpected journey would transform her life. 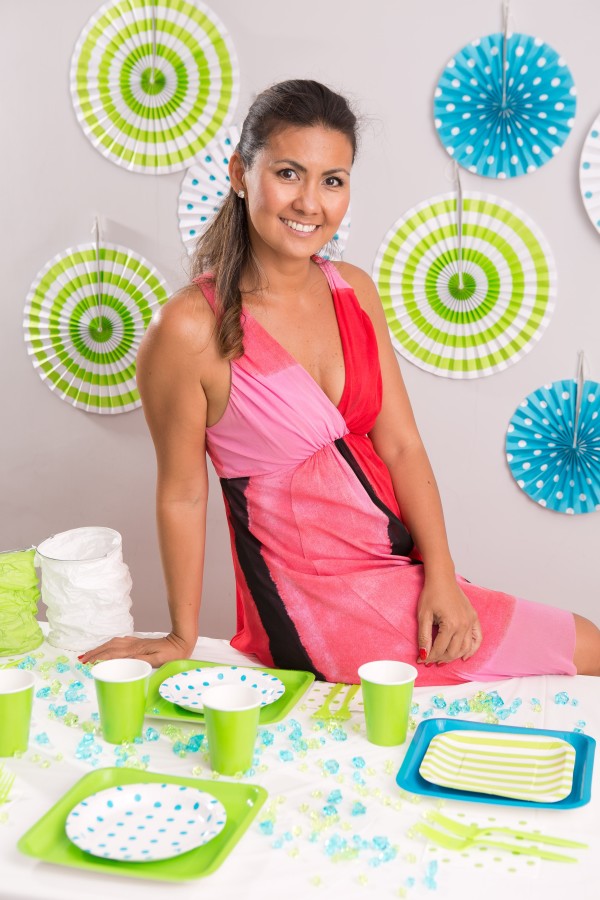 Getting back on track

Up until the operation and immediately afterwards, Christine says she felt a genuine positivity that things would work out OK. And that feeling seemed to ring true as she awoke following surgery. Although the surgical team had needed to cut through an ear-bone and had severed her neck muscles – leaving her unable to turn her head or hear properly – every piece of the tumour had been removed and was benign. Relieved, a jubilant Christine predicted she’d be back to work within two weeks.

But three months later, she found herself crushed by a depression and agoraphobia that left her terrified of leaving the house. Most days, she didn’t get out of her pyjamas and didn’t leave her bed – a state inconceivable to the former workaholic. Her livelihood in communications relied on her being a bubbly people person. Then there was the guilt. “I couldn’t think what was wrong with me for feeling so ungrateful when the surgery had gone so well. The surgeon said to me that, in terms of brain surgery, mine had gone the best you could get,” she says. Accompanying the guilt was intense worry that she would never get back to the business she had built and depended on to provide for her children.

At around that time, she spoke to her specialist, who explained that normal thought processes could be interrupted after a brain operation. Partly calmed, she began to relax and accept her condition. It was then she began evaluating her pre-surgery life. Her business had kept her manically busy, and even though she relished her role, without her there performing the daily tasks, it simply did not make money and so couldn’t provide her family the security she wanted. “I kept thinking, What if I get sick again, what would happen?”

It was then she had a light-bulb moment. She recalled a business idea she’d dreamed of ten years earlier but never had time to put into motion: an online party-planning site. Eezy Peezy Parties launched after a year of planning – a year that she says propelled her past illness and back into good health. It hadn’t been an easy business to start. She’d never worked in retail and had no idea how to construct the complicated website capability she needed. Suppliers deemed her orders tiny, and she sent hundreds of emails trying to secure stock. Yet, she couldn’t let go of the idea. “I was like a dog with a bone,” she says. 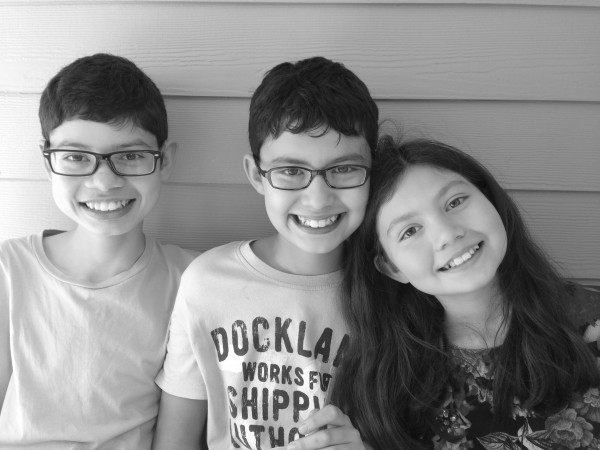 Now that the site is up, running and doing well, Christine is dreaming of Eezy Peezy Parties retail locations and franchises across Asia. But she’s most happy that her children are as into the business as she is – mostly, she says, because they were involved in building it on a hands-on level. Together, the family spent long hours manning the pricing gun, pricing products, hanging shelves in their showroom and constructing a chill-out space just for the kids’ use after school. “They know all about the blood, sweat and tears, because they were there every step of the way,” she says. “Before, all they saw was Mummy busy with work. They had no idea why.” One day, she’d love to see them take ownership of the company.

Now, three years since surgery, Christine still has another two to wait before she is given an all-clear – that the tumour is gone and is not coming back. She’ll never forget the feelings of terror she had sitting in the doctor’s office on the day of her diagnosis, but she can’t help thinking that her illness was the nudge she needed to take action. “I’m a firm believer that the world gives you a whisper, and if you don’t listen, it gives you a shout, and if you still don’t listen, it throws a rock to your head,” she says. “I got a rock to my head.”