This story starts like any other fairy-tale. It’s about a family living happily ever after in a land far, far away. The kids were growing up too fast and going to school. They would both get the occasional head cold, a cough, or even a pesky fever, but besides a broken lip and one (unnecessary!) appendectomy, all was basically going well. Luke was five years old and in Primary 1, his sister Jessica was seven and in Primary 3, and both were doing well at school. They enjoyed each other’s company and also being with their friends, having play dates and swimming – swimming was an important part of all of our lives.

It was the end of January 2013 and our world was about to change completely and inexplicably.

Luke had been complaining about sore legs for some time and he had a low-grade fever that came and went. After numerous visits to doctors, we managed to treat the symptoms and give him momentary relief, but he never seemed to get better. Obviously, we were both losing our patience with the lack of improvement in Luke’s health, so on the 28th of January, 2013, we went to see a few specialist doctors. Luke was in real pain on the day and it was obvious that something was really wrong. We hoped that we were on the brink of knowing what was making Luke sick, and that we’d walk out of the appointment with a little brown bag of medicine that would finally make Luke better.

However, instead of a little brown bag, what we finally had by about 8pm that evening was some of the scariest news any parent can possibly hear. The diagnosis was acute lymphoblastic leukaemia (ALL). Luke had cancer, and our world fell apart. 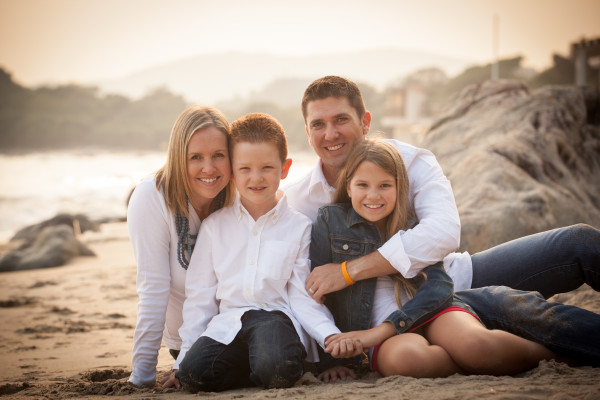 Luke was admitted the very next day to the paediatric oncology department at the Queen Mary Hospital in Pok Fu Lam and treatment began immediately. It was a furious blur of needles, drips, bone aspirations, lumbar punctures, X-rays and a surgery to insert a central line in his chest to deliver future intravenous drugs. Signatures were thrown around as one consent form after the next was put before us. Luke was finally being treated, which was a relief, but there was an overwhelming desperation to it all. It was like we, too, were in a fight and we were just desperately swinging and missing, swinging and missing, knowing that we were going to take a beating, and yet knowing even deeper down that giving up wasn’t an option.

The hardest part of all was knowing it was Luke in the ring and not one of us. Both of us would have willingly taken his place, but we couldn’t. We would just have to keep swinging in the hope that somehow we could at least protect him from any outside threats that could very well overwhelm him in this fight. The treatment was incessant – a continuous stream of poison designed to give him the best possible chance of recovery. We took turns by his side and distracted him as best we could from the stark reality of the ward. This was not a fun place to be; it was a place where young kids came to try to survive, to put up their own fights for life. It was filled with fear, screams, crying, pain and sadness. There was the occasional muted laughter, but that was the exception. A paediatric oncology ward is a morbid place to be.

The first six months were intense and we spent a lot of our time at the hospital. We were busy, very busy. If we weren’t at the hospital with Luke, then we were trying to unwind and catch up on lost sleep at home, and spend the best possible quality time with Jessica, who was also reeling from all that was happening. She was old enough to understand that her brother was very sick and that things at home were going to be quite different. She really wanted to be with him, but because of the high risk of infection, the closest she came in those early days was watching him through a small glass window in the ward door. 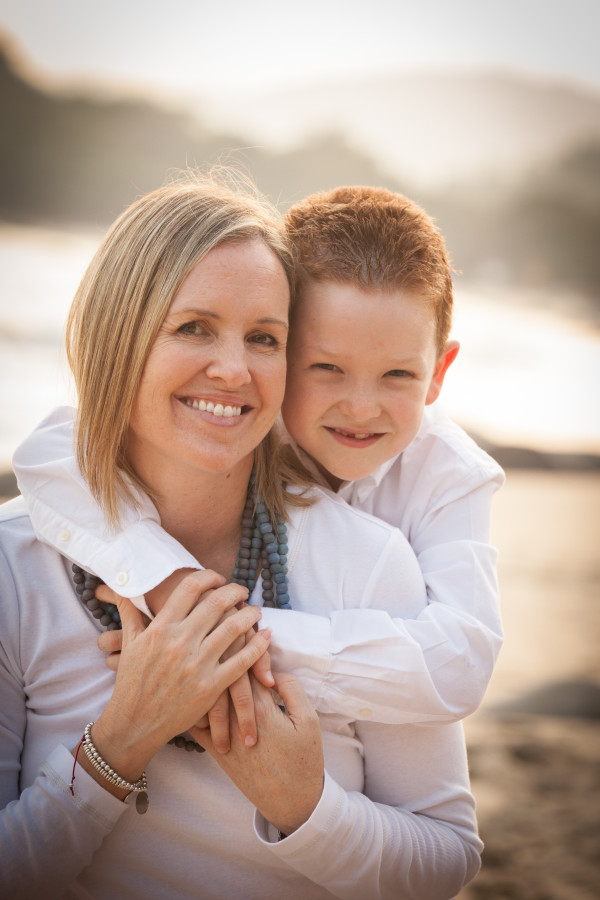 We are exceptionally blessed in that Luke has responded well to the treatment and progressed (mostly) according to plan through his two-year chemotherapy treatment. But it has been an uphill battle every step of the way. Everything you hear of when people describe cancer treatment – the pain, the nausea and vomiting, the mood swings, the hair loss – all happened to Luke. But we’ll take all of that as long as we can keep him.

It’s been an overwhelming journey so far and, to be honest, being in Hong Kong has been a blessing in disguise. The sense of love and charity from our community has been incredible. Our friends kept us fed when we couldn’t find the time or energy to do it ourselves, and they usually had a dry shoulder to cry on, too. And technically speaking, we think the medical treatment here in Hong Kong has been second to none, albeit without the empathy we might expect from some of our own home countries!

Luke is still receiving daily doses of oral chemotherapy, but his treatment should be complete by the time you read this. He is a fighter and he is already a champion, and he will beat this disease. When we look back at the 28th of January, 2013, it seems like a lifetime ago; but, really, it’s only been just over two years. We’ve had a chance to cherish every moment of Luke’s brave life with our beautiful Jessica. Now we want to live happily ever after again. 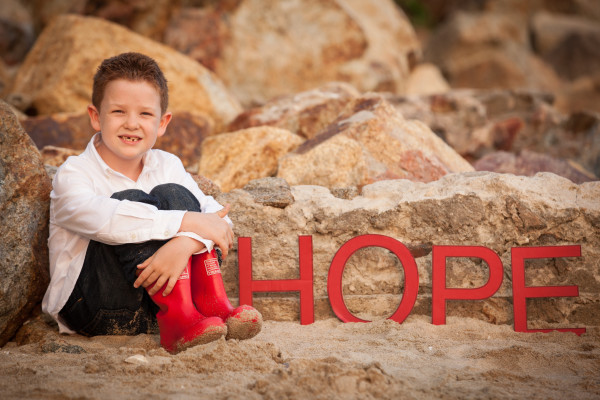 Along Luke’s journey we’ve used all sorts of analogies to best describe what we are going through. We’ve spoken of the boxer in the ring, the bag of nice and not-so-nice jellybeans, the mountain that these kids have to climb, the super-typhoon that passes us by. These are all a partial glimpse of Luke’s journey and our lives. And we’ve shared as much as we could of his battles on our Facebook page. If you ever hear of anyone who finds themselves in a similar situation, then please send them to the page and encourage them to contact us. When you’re a parent fighting this fight with your child, even though you’re surrounded by friends and family, it is still a very lonely and personal battle. We don’t have all the answers, and we’ve made mistakes along the way. We understand what it’s like to spend so much time in our hospitals. We still live in fear of the uncertainty of this disease. But hopefully we might be a real empathetic shoulder to lean and cry on.

We’ve learned that being on the outside looking in is a very difficult place to be. You’re never sure what to say or do, or even when to say or do it. And unless you’ve been through a similar ordeal, we wouldn’t expect you to know. What we do hope for is that when people like us make silly, clichéd comments like, “Stop and smell the flowers,” that you realise and appreciate that we know how precious every moment is. We understand that most of our lives are the same hustle and bustle, with less talking and playing and more texting and screen time. But, we ask you to try not to lose sight of the real, important things in life. And when you remember how lucky you are, consider paying your good fortune forward to someone or something that could do with your help.

We have chosen to support a local charity called the Hong Kong Adventist Hospital Foundation. They were established in 1999 with the aim of providing timely medical treatment to some of the sick and underprivileged children and adults in Hong Kong, the mainland and throughout Asia, through their heart, hearing, medical, orthopaedic and cancer funds. The cancer fund provides PET/CT and MRI scans and the use of the oncology centre at the hospital for adults and children suffering from cancer, and also provides state of the art TomoTherapy (radiation) treatment to cancer patients.
If you’d like to learn more, visit www.hkahf.org.hk.