Reading Time: 3 minutesYou’ve seen it in the news, but how worried should you really be about Monkeypox? And will Monkeypox come to Hong Kong?

What is Monkeypox and how does it spread?

Monkeypox is an infectious condition caused by the Monkeypox virus. It can be spread when a person comes in contact with the virus from infected animals, infected humans or contaminated materials. Infected wild animals such as rodents, squirrels and some primates can spread monkeypox through biting, scratching, or having direct contact with their body fluids. Human to human spread can also happen through respiratory droplets or contact with body fluids.

Why is it suddenly a concern?

In the past, Monkeypox outbreaks have been in Central and West Africa. However, recent cases of Monkeypox have been reported in Europe, North America and Australia. As of May 21, 2022 the World Health Organization (WHO) confirmed 92 cases of monkeypox and 27 suspected cases of monkeypox in non-endemic countries. Despite no current local cases of Monekypox in Hong Kong, the Centre of Health Protection in Hong Kong has urged doctors to be on alert and report any suspected cases.

What are the symptoms of Monkeypox and who is at risk? 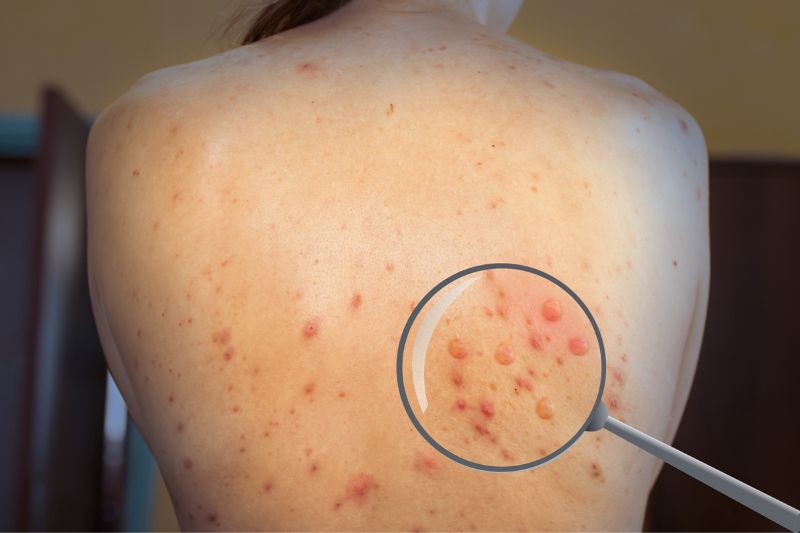 Monkeypox is usually a self-limiting disease. Symptoms can last for 14-21 days. Initially, one may have fever, headache, muscle aches and lymph node swelling. Rash and lesions in the mouth, upper body and genitalia start to appear about 1-3 days after the onset of fever. Diagnosis can be made by testing of specimens such as skin swabs or aspirated lesion fluid off suspected patients.

According to the WHO, health workers and those dealing with animals are at risk of Monkeypox. Eating inadequately cooked meat and other animal products of infected animals is a possible risk factor. People living in or near forested areas may have indirect or low-level exposure to infected animals. Transmission may occur to a baby from his/her mother during close contact during or after birth.

Severe cases also occur more commonly among children but can be impacted by the extent of virus exposure, patient’s immune status and nature of complications. Some complications include secondary infections, pneumonia, sepsis, encephalitis and infection of the cornea causing possible loss of vision. The case fatality ratio of monkeypox has varied between 0 and 11 % in the general population and has been higher among young children.

Is there anything we can do to prevent Monkeypox? 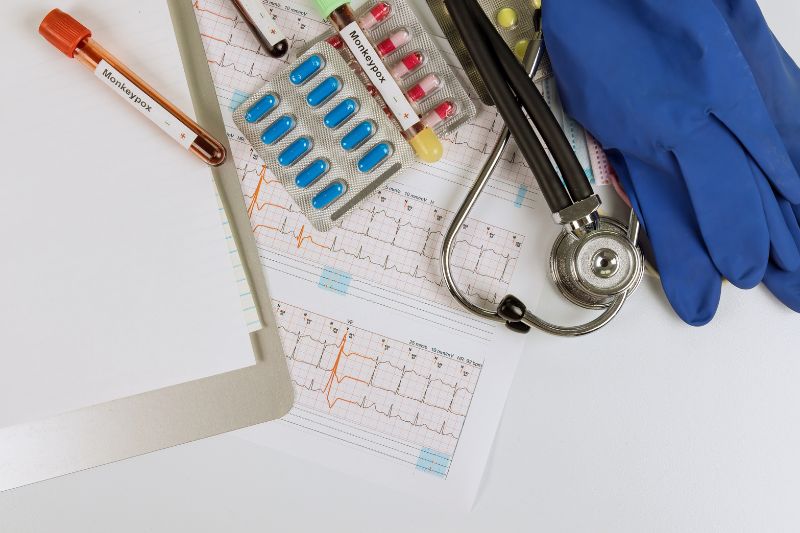 Raising awareness of risk factors and educating everyone on how they can reduce exposure to the virus is important. Surveillance and rapid identification of new cases is important for containment of any outbreak.

Unprotected contact with wild animals, especially those that are sick or dead, including their meat, blood and other parts must be avoided or done with protection. Additionally, all foods containing animal meat or parts must be thoroughly cooked before eating.

Since Monkeypox resembles smallpox, vaccines used during smallpox can also cause protection against Monkeypox. Vaccination against smallpox was demonstrated through several observational studies to be about 85% effective in preventing monkeypox. Newer vaccines are being developed to specifically prevent monkeypox, but currently the feasibility and appropriateness of vaccination for the prevention of Monkeypox is still being studied. There is also a licensed antiviral agent (tecovirimat) that is being developed for the treatment of monkeypox but it is not widely available yet.