Reading Time: 2 minutesNury Vittachi on the IDIOTIC NAMES CELEBRITIES GIVE THEIR KIDS 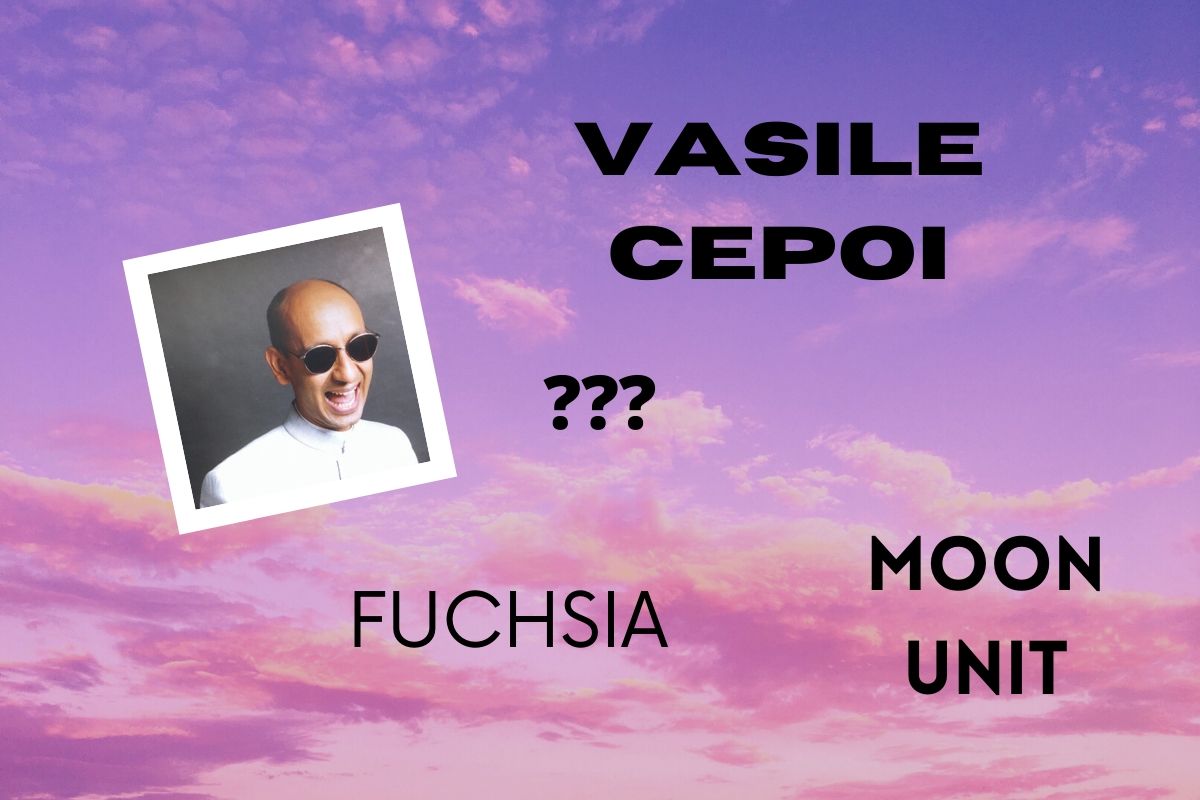 WHENEVER MY CHILDREN express a low opinion of me, I remind them that author Dallas Clayton named his son Audio Science, actor Jason Lee called his child Pilot Inspektor, singer Frank Zappa called his son Moon Unit, and I have the legal right to change their names at any time (probably not true).

Worst of all, the singer Sting named his daughter Fuchsia.

No, I don’t know what he calls her for short.

Yes, I CAN guess what the other children at school call her for short.

A reader sent me a news report about names. After an election in Romania had been won for years by a man named Vasile Cepoi, a rival political faction fielded a candidate who they also named Vasile Cepoi—and a third challenger also changed his name to Vasile Cepoi.

This gives me an idea. If everyone on Earth changed their name to Vasile Cepoi, we might all start acting like one big family.

That incident reminded me of the boxer George Foreman, who has five sons, all called George. (His daughter’s name is Georgetta.)

IMPORTANT NOTE: I am NOT implying that Mr Foreman has a pathetically over-sized ego, because I would never say such a thing about a man who can crush a metal garbage can with one hand, even though it’s clearly true.

On a practical basis, it must be hard for George to get the kids to do anything.

GEORGE: George, I told you to stop that!

GEORGE: I thought you meant George.

GEORGE: I’m not doing anything.

GEORGE: It wasn’t me, it was George.

GEORGE: Did someone call me?

GEORGE: I get blamed for everything.

That in turn reminded me that the planet Uranus was originally called George.

The guy who discovered it named it Georgium Sidius which is Latin for “George the Star”. (I am not making this up.)

I wish they’d kept the name, which is easier to grasp than the usual names for things in space, such as Corona Borealis Epsilon Tau Seti Majoris Twinkle IV, etc.

But going back to massive egos, did you know that all three of Michael Jackson’s children are called Michael, including the girl?

It sounds like a made-up story, and there IS a wonderful piece of literature with the same plot: Too Many Daves by Dr Seuss.

In a column I mentioned a real person named Ho Ho, commenting that she had one of the happiest real names ever.

Reader Angela Sias responded: “Not if she is a girl.”

What if his middle name is also Abdullah?

Years ago, I met a guy in Hong Kong named So So-so.

I was tempted to ask him how he was feeling, purely so that I could have the following conversation.

Facebook
Pinterest
Twitter
WhatsApp
Email
Previous articleTHIS EARTH MONTH, MAKE A POSITIVE IMPACT ON THE PLANET WITH IMPOSSIBLE FOODS
Next articleParenting tales from around the world