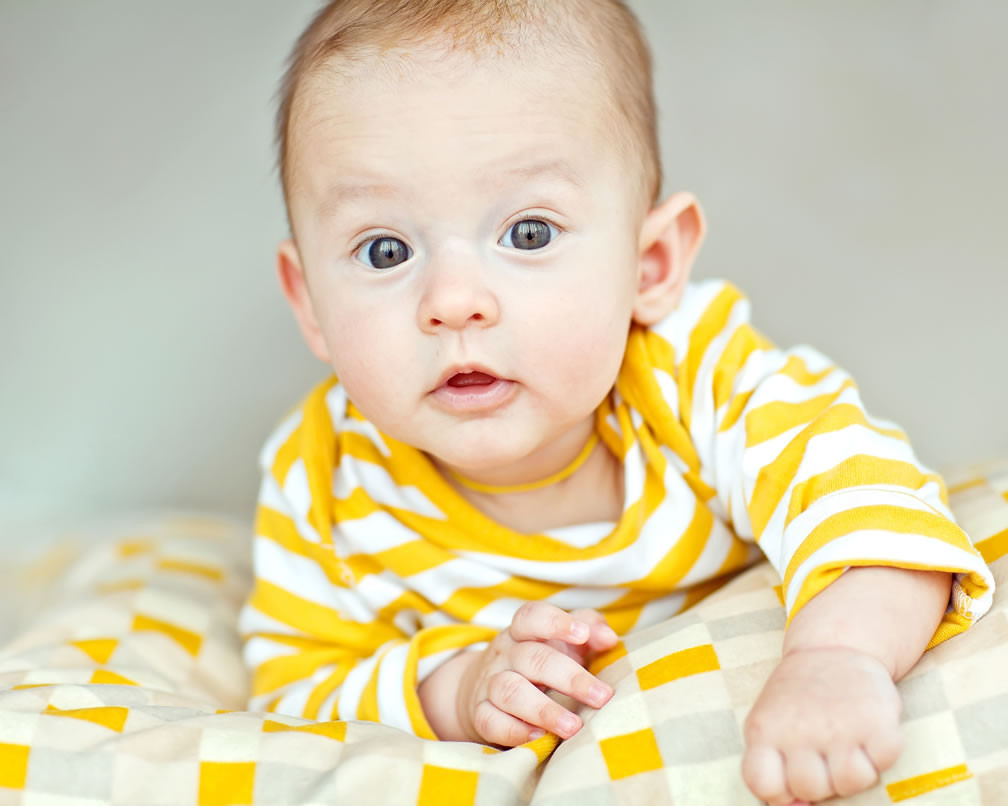 I tried to drown myself once. Not intentionally, I should add. I was trying to boost my breast milk supply and had been advised to drink more water.

So I drank six litres a day. That much H2O is fatal apparently. I was literally internally awash with the stuff. It was not an easy feat to consume so much; a huge tankard was never far from my lips.

After about a week of copious quaffing, I suddenly began to feel dizzy and could hardly put one foot in front of the other. Could this be post-natal depression, I wondered? So I rang the Matilda Hospital and reported that I felt a little strange. Just a little, I explained to them, and I would probably be OK, but I gave them my number anyway. To their endless and most noteworthy credit, the nurses there had a doctor back on the phone to me pronto and the next thing I knew, I was admitted. Thorough blood tests revealed I had washed all the salt from my system, an improbable but dangerous medical condition that fortunately can be easily remedied. A couple of bags of salted peanuts did the trick.

I report all this only because it recently happened again. Not the drowning episode – I hope I would only be that daft once. But a lower-than-ideal milk supply.

I have come to the rueful conclusion that while I am a good heifer – I fall pregnant easily and produce huge babies whilst becoming the size of the aforementioned beast – I am not the greatest milker. I always felt inadequate when mothers told how their milk would spurt across the room during let-down. That never happened to me. I, oh the shame of it, didn’t even need breast pads.

This time too, I probably made things worse by making that most clichéd of all mother-of-three mistakes – doing too much.

If I had a spare hour and a half, I would dash off to Ikea and race home with a car full of things I didn’t need. As you do.

Then of course, I wanted to “get my body back” so when my precious little Willow was barely three months old, I started exercising five times a week.

A month after doing this, she stopped sleeping through the night and I noticed how lanky she was looking. She’s just going to be very tall and skinny, I told myself. Actually, she had dropped a whole percentile in weight. Not great. Time to stop exercising and roll out the fenugreek tablets – both of which I can happily report made a difference. (As much as I love believing in herbal remedies, I sometimes doubt their effectiveness. But I am now a fully fledged fenugreek believer. This herb, often an ingredient in curries, is documented as being a powerful milk- producing agent. You have to take enough to literally reek of it though. Fortunately it is not a wholly unpleasant odour, a cross between maple syrup and a festering herb garden, which kicks in after taking the recommended three tablets three times a day.)

Anyway, it all got me thinking that we in the west have got it wrong in some maternal respects. Culturally we applaud women who “get out there” as soon as is humanly possible.  We admire women who are back in the swing of things, out at night, exercising, working and just ”getting on with life” with a new bornbaby.

The west is the only culture to be that mad.

The Chinese know better. When I first arrived in Hong Kong I was genuinely appalled by the traditional practice of “confining” women after childbirth. I had visions of poor new mothers being shackled to the settee. I have since come to see that confinement is perhaps exactly what our bodies need. We do indeed need to nurture ourselves after the enormous strains inflicted by pregnancy and childbirth. We need to pride ourselves on taking it easy, not the reverse. Not just for ourselves but also for the babies we are trying to give the best start in life, via our breast milk.

It’s a pity it took until my third child to work this out!

Not only do vaccination schedule recommendations differ between countries, in Hong Kong some vaccines are not covered by the government programme and are only...
Read more
Health

You’ve just survived childbirth. Surely with all the physical trauma you’ve just experienced down below, there’s no way the universe would allow you to...
Read more