If you are a parent, it means you have no secrets, shares Nury Vittachi. 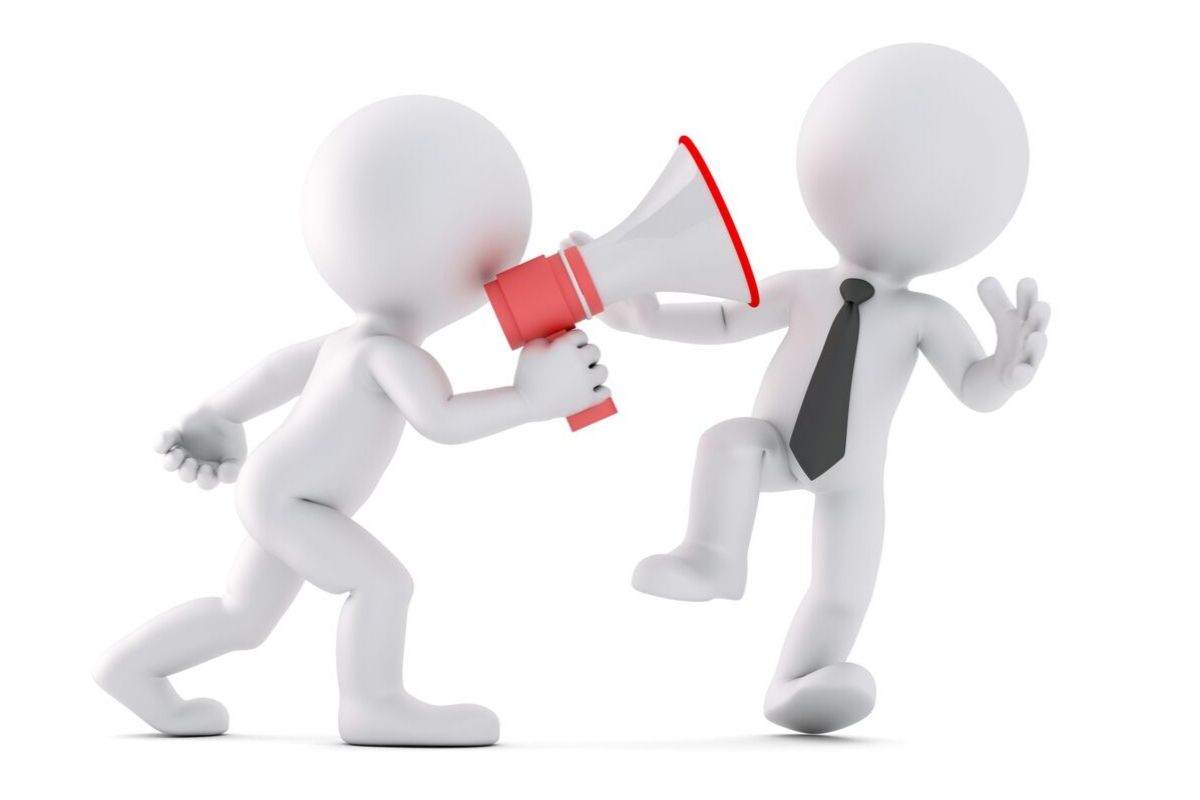 Kids do the darndest things. A child aged eight handed out 60 small bags of hard drugs to his playmates at a school in Pennsylvania, according to a police report I was sent. Some curious youngsters investigated their goodie-bags: empty containers were found in the bins.

But I couldn’t find a single report on the REALLY interesting thing—what was the scene at the kid’s home?

I imagine his parents must have had a difficult conversation.

Dad: “That’s not my stash, that’s chicken nuggets and a juice carton. WHERE’S MY STASH?” Mum and Dad stare at each other as the grim truth hits them.

“School officials sent a letter home to parents about the incident,” the report said, again without quoting the actual letter.

Judging by letters from teachers I have had, I can imagine what it would have said:

“Hello, Mums and Dads! Today, your cute little munchkins spent the morning finger-painting. Then there was also a little incident in which a little boy —naughty naughty! — distributed large amounts of high grade drugs, but don’t worry, your little angel probably didn’t too eat much of it. Tomorrow we are going to learn a new alphabet song and have a school trip to the junkie detox centre.”

I get lots of stories like that in my inbox from readers around the world. For example, there was the case in which police knocked on a door and asked to see a woman.

“She’s not here,” the man who answered the door said with a straight face.

The giggling child, aged four, at his feet, added: “Yeah, mummy’s upstairs hiding under the bed.”

Teachers of course get these tales all the time. A Hong Kong kindergarten teacher told me: “The main reason I went into education was for the sheer entertainment value of hearing everyone’s secrets.” Such as: “My homework’s all crumpled because I left it on the sofa and Daddy slept on it last night.”

A clergyman of my acquaintance, minister at one of the churches in Nathan Road, Kowloon, was given a medical suppository to insert into his child’s nether regions. Instead of grabbing the kid and slipping it in, he decided that it would be more considerate to explain to the child exactly what was happening.

Unfortunately, there were three factors he failed to consider. 1) His child hated the idea. 2) His child had a loud voice. 3) His parishioners were holding a meeting in the next room.

His eyes glazed over as the horrific memory returned. “First, my son shouted, ‘Leave my bottom alone’. Then he shouted, ‘But I don’t want you to put that thing in my bottom. I don’t want ANYTHING up my bottom.’” The minister abandoned his attempt to administer the medicine and left it to his wife. You can bring down an ENTIRE RELIGION with an incident like that.

Anyway, dear reader, I am pretty sure that every parent on the planet has a memory of their children saying something wildly inappropriate in a crowded space.

For years, when my children were small, I would come home late from work and find no space in my own bed, as small bodies slept horizontally next to their mother.

I gently encouraged them to spend the whole night in their own beds, of course.

One day I came home from a business trip with a colleague and the family met me at the airport. The youngest jumped up and announced: “Good news, Dad. No one slept with Mummy while you were away this time.”

“Good! Things are improving then,” I said. “Mummy gets a gold star for that.”