Reading Time: 6 minutesClick, swipe, push and poke. That’s all children seem to do these days isn’t it? Children are digital natives surrounded by technology. They are drenched in it, they devour it. Technology certainly has its place, but it can often eclipse other activities which engage different parts of the brain. And according to numerous studies (including one by Microsoft), there’s an argument that says technology can be detrimental to attention span. There has to be a balance. High tech, low tech and no tech – there is a place for all three. 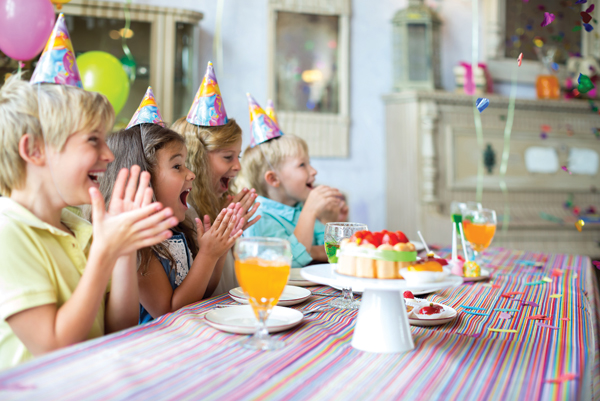 Hands-on and mind-on games can be played at any time and are especially useful for party activities because they avoid spending a fortune. These games can help exercise children’s creative, cognitive and problem-solving muscles whilst still being plenty of fun. They can also help hone a child’s memory skills.

I went to the shop and bought… 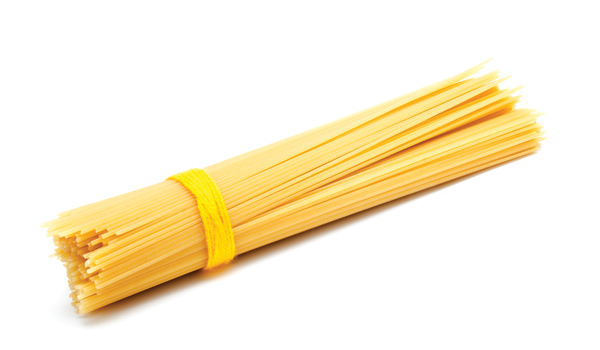 The idea of this game is to build the tallest tower using pieces of spaghetti and mini-marshmallows. Split children into groups of two or three and explain that the spaghetti can be split into smaller pieces and the mini-marshmallows are used to join them. This is a brilliant activity for developing a design mindset and understanding engineering principles.

The classic Kim’s game involves showing children a number of objects on a tray and after so many seconds covering it up and asking them to recall what they have seen. To extend this game children can work together in small teams to invent a story involving all the objects.

Pretend you have something in your hands that you are going to pass around the circle; for example, “In my hands I am going to pass round an invisible hamster!” Children then take it in turns to pass the invisible object without speaking, reacting accordingly when they are passed the object, e.g. if it is a hamster then pass with great care and love, if it is something heavy they should struggle and heave. This game is perfect for being dramatic!

One person leaves the room for a moment and changes an aspect of their appearance. The other children then have to identify what has changed, e.g. socks inside out, headband removed, watch on the other wrist etc.

For this game you will need lots of letter tiles such as those from a Scrabble set or you can make your own by writing letters on pieces of card.

The first team to unscramble all their words wins.

Children work together or by themselves to make up a story with each word beginning with a letter of the alphabet. For example, ‘Amy Brown collected diamond earrings for Georgina’. 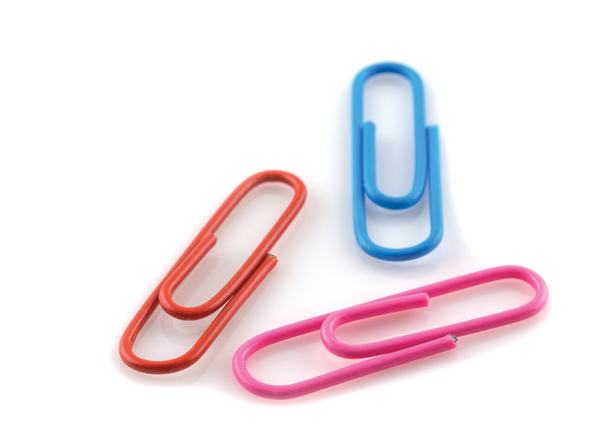 Divide children into teams and challenge them to use a box of paperclips to create the paper clip chain that will hold the most weight. For this you will need a box of paper clips, a bucket with a handle and some weights such as coins or anything from the food cupboard.

Select around five foods for children to test while blindfolded. Ask them to describe the different tastes and textures and group them according to sweet, salty, bitter, sour, spicy or tangy. Can they guess what the mystery items are?

Each child has to think of something they like to do which matches their initials, e.g. “My name is Johnny and I like jumping!” – everyone else then jumps around him. You can include surnames too to make it even more of a challenge. This game is great for including lots of activity and creative thinking.

Using only four pieces of A4 paper and one metre of sellotape, the aim of this challenge is to build a bridge that spans a gap of 40cm between two tables and to test its strength by loading it with chocolate bars. The rules are that the bridge must be self-supporting and cannot be taped to a table. Engineered for fun and thinking!

For this game you need lots of clothes pegs (with wire springs) and some craft lolly sticks. The idea is to challenge children to use the pegs and sticks to build the tallest structure they can. Coloured craft sticks make this a colourful and artistic challenge too! An interactive activity for all ages.

For this game, ask children to organise themselves in a line as quickly as possible according to height from smallest to tallest. This game can then be repeated with children placing themselves in alphabetical order of names, shoe size, length of hair, or birthdays etc. Another twist is to ask children to complete the task without speaking; they can only communicate non-verbally. It’s active, fun, challenging and funny!

“Guess how many” games are a brilliant way of getting children to improve their ‘guesstimation’ skills and so things like estimating how many sweets or marbles there are in a jar can be great fun. It also gives you a chance to help children think more critically as you can manipulate what might be in the centre of the jar so that it appears the jar is full when perhaps it isn’t.

In this communication game one child says any word that comes into their head such as ‘caterpillar’ and the next player thinks of a word beginning with the last letter of this word. So caterpillar could become rainbow. Play continues for as long as possible and without any word repetitions. For example: caterpillar, rainbow, wobble, echo, orangutan, nest, and so on. Challenge children to put actions to the words too.

Hide some different objects for children to find around the home. Write some creative clues that involve breaking a code or solving a riddle. Place the first object somewhere easy to find and attach another clue. Leave as many clues as you want but involve an element of challenge. 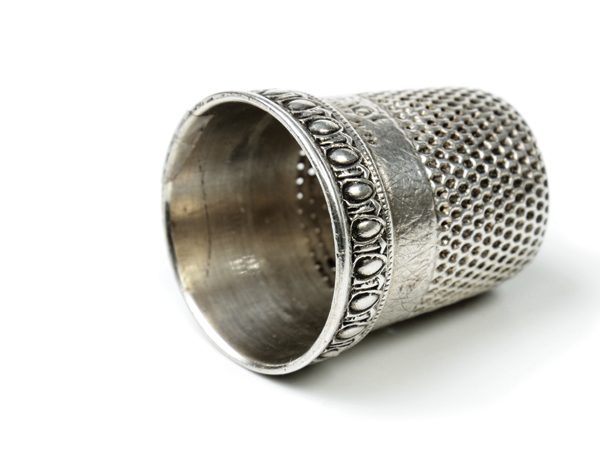 This traditional hunting game has many variations. For example, rather than saying ‘hot’ and ‘cold’, you could play “Sit down hunt the thimble” where all players leave the room except one who hides an object that is still visible. Children come back into the room and when a player sees where the object is hidden they sit on the floor. The last person standing has to pay a forfeit such as saying the alphabet backwards. The player who first sat down says where the object is and then has a turn hiding it.

What’s in the bag?

You can use a pillowcase or a bag for this game. Inside place a number of items from around the home that children then have to identify by touch alone. They take turns to feel inside and list what they think the items are.

Give children a large sheet of newspaper and tell them to place it on the ground. They must then work out how they can have as many players as possible on the paper island without touching the crocodile infested water around them.

For this game you need a large rope tied in a circle and some blindfolds. The idea of the game is to have at least eight children form a perfect square whilst blindfolded. After the players have put on blindfolds, place a rope that is tied in a circle in each child’s hands. They must then form the rope into the shape of a square. When they believe the square has been formed, they place the rope carefully on the ground and remove their blindfolds. Everyone must have at least one hand on the rope at all times.

The Mid-Autumn Festival, also known as the Lantern Festival or Moon festival, is Jūng-chāu Jit (中秋節) in Cantonese and Zhōngqiū Jié (中秋节) in Mandarin. With the...
Read more
Celebrate

Whatever occasion you’re celebrating, you want to make it special and – in these busy times – easy to organise! With Hong Kong homes...
Read more