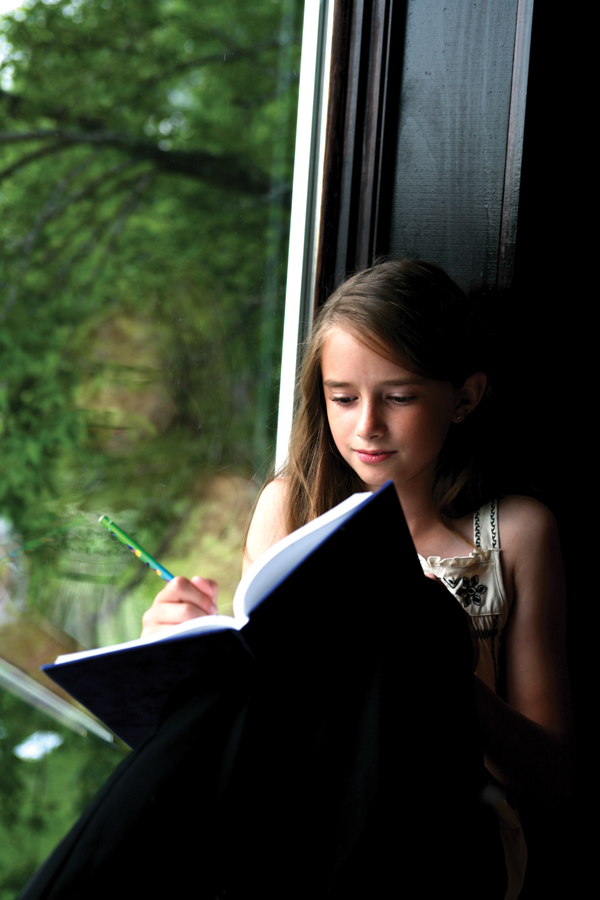 Hong Kong children are encouraged to be loud. The academic admissions process, in which students must interview well in order to be admitted into some of the top schools, has led to the growing emphasis on speaking skills. Courses that help students feel more confident as the centre of attention, such as public speaking, drama, and debate, are offered all over Hong Kong. The result of this growing emphasis on speech is that families are led to believe that it is advantageous (possibly even necessary) for students to be outspoken, extroverted types. And, while being articulate and sociable are certainly useful traits, we may be doing kids a disservice by excessively stressing these skills. Quiet children have unique abilities, too, and all students should learn self-acceptance.

Alex Schilling* is doing very well at the local school he attends. The son of expat parents, Alex now speaks Cantonese and Putonghua. He is getting high marks and enjoys performing in front of his peers. Yet, finding an academic environment in which Alex excels was not easy. Mother Lori* explains that her son is not shy but is “slow to warm up”, which made it difficult for Alex’s strengths to be demonstrated in interviews. “When I told our neighbours about the difficulties we’ve had, they laughed! He is actually a very outgoing kid,” Lori says.

Alex began interviewing for schools at the age of four. In addition to enrolling him in interview skills workshops, Alex’s parents helped him practise techniques such as maintaining eye contact and speaking in full sentences. However, interviews still turned out to be a poor medium for showcasing Alex’s abilities.

“What’s most frustrating is he really is a bright child,” Lori says.

One of the main purposes of school interviews is to assess the interpersonal skills of new candidates. Most educators agree that a student’s ability to communicate effectively is crucial to academic success. However, determining a child’s social potential is far more complex than measuring “hard” skills such as maths and reading.

Interviews may provide only a small window into a child’s sociability, but they can have a significant impact on a student’s schooling options. This situation has created challenges for the Schillings and others.

Hong Kong mother Elizabeth Davies* also knows what it’s like to have children whose temperaments have been misinterpreted in the interview process. “My youngest has done several Hong Kong school assessments and, where feedback is given, I have been told that ‘she doesn’t participate’, but I know what she is doing when she gets to a room full of strangers. She is observing,” Elizabeth explains.

This tendency to make careful observations of social situations is a common trait amongst introverts. While a classroom may benefit from a student body with a diverse range of social strengths, from talkers to ‘observers’, the ability to observe is typically not one that is recognised in an interview.

Elizabeth recalls a time when her daughter’s introverted personality type was particularly misevaluated. “When I gave her a pep talk prior to her last admission interview, I told her to show the teachers what she is really good at,” Elizabeth says. However, this advice didn’t go as planned.

“Once again, the school called me to say that she stood back and watched but wouldn’t really participate. I asked my daughter, ‘What did you show them you could do?’ And she told me, ‘I am great at thinking, so I was thinking, thinking, thinking and I showed them how I could think for a long time and focus and not be interrupted by others,’” Elizabeth explains. Oddly enough, children who pride themselves on being great thinkers can still be overlooked! 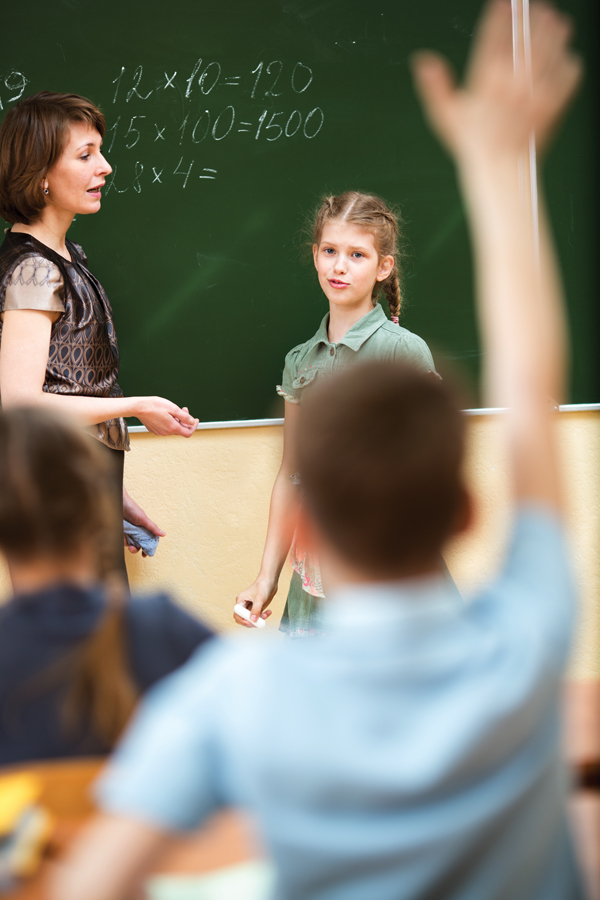 A space for everyone

Mother Michelle Tan* recalls the stress she felt when her three-year-old son Aidan* was not admitted to the international school of her choice after an unsuccessful interview.

“It takes Aidan a while to warm up to new situations,” his mum explains. As a result, when teachers led Aidan to a separate classroom to conduct the interview, Aidan burst into tears.

Michelle knew immediately that this meant she would have to explore other options for Aidan. “Everyone knows that when a child cries, he won’t be admitted,” Michelle says. The experience with the interview worried Michelle. “I went a little crazy. I enrolled him in drama class soon after. The experience made me feel like he didn’t make it,” she says.

Yet, Michelle’s feelings on the interview process have changed over time. “Parents are stressed out because they’re all trying to get into just a few schools, but there are actually more choices out there.”

Ruth Benny, school expert and founder of the education placement service TopSchools, agrees with Michelle that there are many placement options for students and also stresses the importance of starting the application process early. About interviews, Ruth says extroverted children tend to do better, but adds that, “If children have been socialised through experiences such as play dates and possess appropriate language proficiency, then they are generally well-prepared for interviews already.” 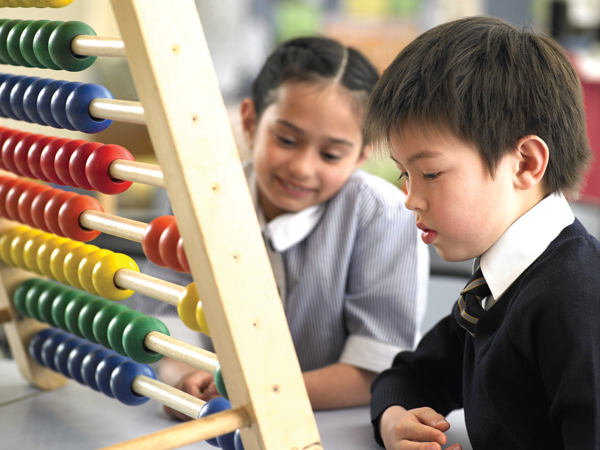 The power of introverts

Although parents may worry about their introverted child – especially when they are struggling with school interviews – lawyer and writer Susan Cain has encouraging news. Earlier this year, she delivered a Ted Talk called “The Power of Introverts” which introduced her book: Quiet: The Power of Introverts in a World That Can’t Stop Talking. Besides revealing some positive studies about how introverts perform in school (in general, they have higher grade-point averages, SAT scores and intelligence test scores), Cain also talks about the underutilised abilities of quiet types. She argues that introverted students’ strengths are not realised because today’s classrooms are better suited for extroverts. For example, she points out that some children prefer to work independently and to engage with just a few peers at a time, which can make the extroverted climate of schools difficult for them.

In Quiet, Cain also highlights studies showing that the experiences people have with public speaking during childhood affect how they feel about the skill later on. As a teacher of public speaking, it made me realise how influential the environment that I create for my students can be. I hope that by being sensitive to the challenges of my quiet students, I will help them to feel more confident in their own abilities. That way, they will speak up when they have something important to say to the world.

As a teacher, I know first-hand that the best classrooms will have a range of personality types – from kids who are quick to express their ideas to students who work best on their own – because diversity, even diversity of sociability, encourages learning and growth for all kids. And while it is important that we teach our children to adjust their behaviour to meet the demands of certain social situations, it is also equally important that we embrace our children for who they are. We may be a long way off from having schools that embrace quiet kids, but for those children to be supported by their families is invaluable. Children who have been encouraged to love themselves have a much greater potential for success in the classroom and beyond.

*Names have been changed to protect the identities of the families.