Reading Time: 5 minutesThe pre-school that Anisha’s son attends was having a “Taste of Culture” week and the teachers asked parents to confirm if children with multicultural backgrounds preferred to be placed alongside a specific country. For some parents, this is a straightforward exercise, choosing to identify their children by their “passport country”. Anisha, who is Indian-American and married to a German, has always wanted her two children to confidently articulate their multicultural heritage. So she went ahead and requested that her three-year-old son Kai’s picture be placed alongside the United States, Germany and India.

Hong Kong’s diverse expat population is made richer by a subset of the city’s youngest residents who represent a more culturally mixed group – children with parents of different nationalities. These children learn to straddle their dual heritage while living outside both parents’ home countries, a complexity further compounded when they are also encouraged to adopt the cultures of their host country. 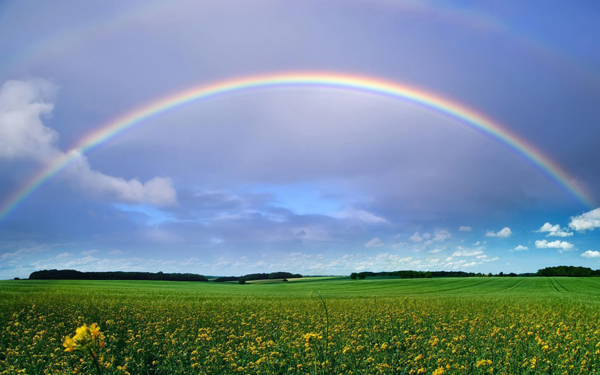 Parents of multicultural children have to work hard at imparting a smorgasbord of traditions, languages, folklore, cuisines, religion, lessons in history and politics, and passion for a national sport. When it comes to practical day-to-day parenting in a multicultural household, certain aspects take precedence over others. One parent may place a greater emphasis on learning a language, while the other may focus on passing on century-old traditions or rituals. What they choose to lead with is often influenced by the parent’s upbringing. For example, a parent who was raised as a third culture kid – having spent a significant part of the developmental years outside his own culture – will likely choose to focus on the cultural components that have served him well and helped anchor his identity.

Language as a link

For most families, language is the stepping-stone to multicultural connection. “Language is key. Lose the language and you very quickly forfeit access to the culture,” says Victoria Fouladi, who was born in Tehran to an Iranian father and an American mother and moved to London shortly before the 1979 Revolution. She lived in New York and Tokyo before moving to Hong Kong in 2011. Victoria identifies herself as an Iranian and is fluent in Farsi. She says, “As I moved between cities, having Farsi as a common thread helped me connect with other Iranians.” Victoria’s husband is Ethiopian, and her two girls, aged two and five, are learning to speak both Amharic and Farsi. Unlike in Ethiopia, the political situation in Iran gives her children limited access to travel into the country, making language the primary link to their Iranian heritage.

Samar Shahreyar also feels strongly about raising a bilingual child and has been speaking only in Urdu to her nearly two-year-old daughter Anaia. Samar is Pakistani-American, but grew up in Greece, the UK, Sierra Leone, Liberia and the UAE before her parents moved to the United Sates when she was nine. She is married to an Irishman and relocated to Hong Kong by way of Tokyo two and a half years ago. Samar says, “It’s not just about comprehending the language. I want Anaia to be able to enjoy the richness of Urdu poetry and literature.” Since English will be the dominant language she is surrounded by socially, Samar gives Anaia as much access to Urdu at home as possible. She downloads children’s rhymes and stories retold in Urdu and plays Bollywood and Pakistani music. At 12 months, Anaia’s first words and word combinations were in Urdu.

Anisha’s experience as a paediatrician underscores the importance she places on exposing children to language when their minds are more receptive and pliable. Anisha’s five-year-old son Nick converses with his father in German, which has helped them develop a special bond. They are now supporting his German learning by having a tutor work with Nick at home. Apart from English and German, they are hopeful their children will be equally conversant in Chinese.

As children start going to school, establishing a sense of kinship with other children who share a similar mixed background can be reassuring. Victoria, who attended an American school in London, says, “Even within the cultural subset of mixed race kids in my school, I connected most with children who had similar Middle Eastern backgrounds from Israel, Iraq or Lebanon.” Samar’s circle of friends includes a spectrum of nationalities and cultural backgrounds. “However,” she says, “I do find myself gravitating towards mixed South Asian families, if only to help Anaia meet other children who look and feel like her.”

Community meet-ups are an opportunity to hear a parent holding conversation with another adult in a native language – a novelty for a multicultural child who does not hear it being spoken between her parents. Victoria frequently meets up with a small community of Iranian families in Hong Kong and says, “When my children tag along and hear Farsi, the language feels alive and relevant, and it sparks an interest in my girls.”

Frequent trips to both parents’ home countries is a time- (and cost-) intensive exercise, but one that goes the furthest towards providing an immersive experience. In the absence of a significant diaspora in the host country, trips back home are an opportunity for children to pick up on local colloquialisms, cultural nuances and non-verbal gestures that cannot be gleaned from a grammar or travel book.

It’s those childhood memories associated with the smells of a grandparent’s kitchen and afternoons spent frolicking with cousins that build up a comforting cocoon of nostalgia and draw us back “home” again as adults. Samar and her husband Shane Miller use up a sizeable chunk of their holidays to make frequent trips to Ireland and Pakistan so Anaia has access to both sides of the family and can participate in special events and major holidays. Shane says, “Much of Irish identity once associated with religion and a shared sense of national struggle has been diluted. Travelling to Ireland to meet our family and seeing how they live is the best way for Anaia to connect with her Irish ancestry.”

Lisa Terauchi is of mixed Japanese and Indian heritage, was raised in India and moved to Hong Kong when her father was transferred here. During high school in the 1980s, she remembers feeling uprooted and struggling to reconcile her mixed race background amongst the predominantly British expat school population. Learning from her own struggles as a teenager, Lisa has tried to ensure that her 14-year-old son feels proud of his Japanese and Indian roots as well as his father’s British heritage. They travel to Japan and India regularly, sometimes visiting twice a year. Her expectations from these trips are tempered: “It would be ambitious of me to expect my son to feel like he belongs to either country. But, at best, I can hope for him to see it as familiar territory. I don’t want him to feel like a tourist in Japan and India, or worse, like an outsider looking in.” 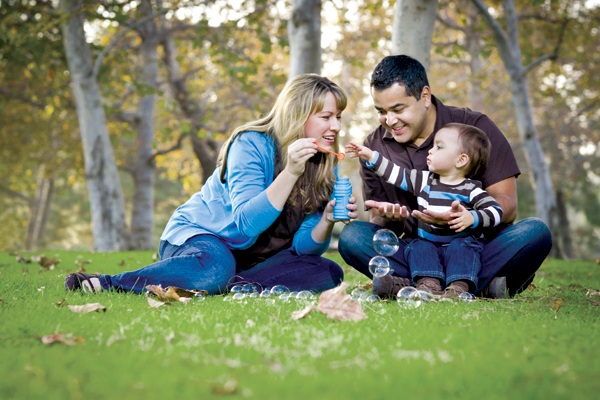 National and religious holidays provide a fun way for children to observe and participate in the traditions unique to each parent. In Victoria’s family, the girls get to celebrate New Year throughout the year, with equal emphasis on all three: Chinese New Year; Nowruz – the Persian New Year, which marks the first day of spring; and the Ethiopian New Year, which falls in September.

In Anisha and Hannfried’s home, December presents the perfect opportunity to meld together American and German holiday traditions. The holiday month kicks off with St Nicholas Day, a popular holiday in Germany where children place clean shoes outside the front door, hoping to find them filled with candy if they have been good. They follow this up with the advent wreath, lighting real candles on their Christmas tree and incorporating traditional German dishes of fish and duck into their Christmas meal.

It is Anisha’s hope that raising their children with an ability to relate to different cultures will, perhaps on some subconscious level, instil a desire to move around and a curiosity for the food and cultures of other lands.

As children get older, they will eventually pick the label that they think best describes them. It’s difficult to predict if a child will end up feeling more of an affinity to one parent’s culture or choose to acknowledge an upbringing where various cultures played a part. As Victoria puts it, “My hope is they may have many identities but they don’t need to pick or choose any one. Above all, what I want for them is to be proud and comfortable with who they are.”

CBD, or cannabidiol, is a compound found primarily in the flowers and leaves of the hemp plant. Its benefits are numerous, with many using...
Read more
Trending Now

When Exercise is Too Much: CrossFit and Rhabdomyolysis

Whether you’re a regular CrossFitter or brand new to an exercise regimen, there’s a little known condition you might want to be aware of....
Read more

Tiffany Beeson - 20/08/2021 0
Mid-Autumn Festival is right around the corner and what better way to start the celebrations than by learning about and sharing the history of...