Safe and sound: the truth about vaccines

Reading Time: 5 minutesVaccine phobia intrigues me. I worked in Beijing for several years and almost never ran into it there, perhaps because infectious diseases were all around us — tuberculosis, measles, rabies, Japanese encephalitis were ever-present dangers and no one had a false sense of security about them. In the developed world the reminders are less frequent. But I am still somewhat surprised in a post-SARS world, to find such a large group of people who fear vaccines more than the diseases they prevent. And yet, our defences against infectious diseases are fragile. Not only have they not been vanquished, but our modern interconnected, crowded world is a prime breeding ground for infections, old and new, at the same time as old weapons such as antibiotics are becoming less useful. 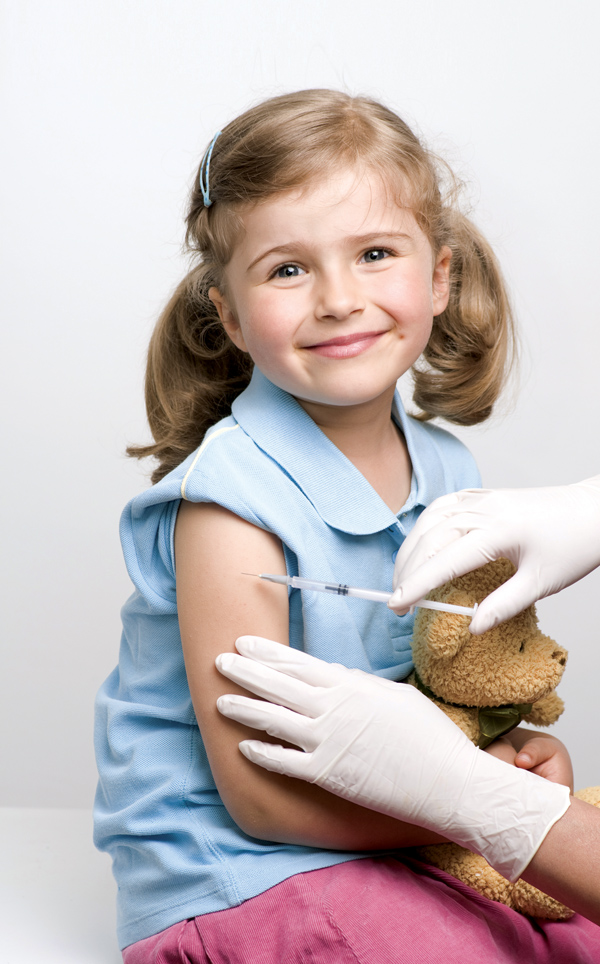 In fact, scientists have been saying for years that the way to deal with infectious disease is through prevention. Vaccines play a key role. Thanks to widespread vaccination, many of the diseases that terrified our grandparents — diphtheria, polio, smallpox, tetanus and measles, to name a few — are now either eradicated or so rare that many doctors have never seen a case. It is worth remembering, however, that in the pre-vaccination era, smallpox killed one out every ten children under the age of four and annual polio epidemics crippled thousands. One Canadian doctor who practised near Toronto in the 19th century recorded in his daybook that one quarter of children who died in his practice succumbed to diphtheria. Many people now don’t even know what diphtheria is (and even fewer can spell it!).

Today’s immunisations work by enhancing the body’s own immunity. Because they are effective, safe, natural and prevention-based interventions, I am sometimes surprised at the people who reject them. But then again, anyone with access to the Internet or TV talk shows will have heard the frightening anecdotes that suggest that immunisations cause everything from autism to multiple sclerosis. What are we to think of stories that tell us that vaccines don’t really work? That they are unnecessary because the diseases they prevent would be disappearing even without them? 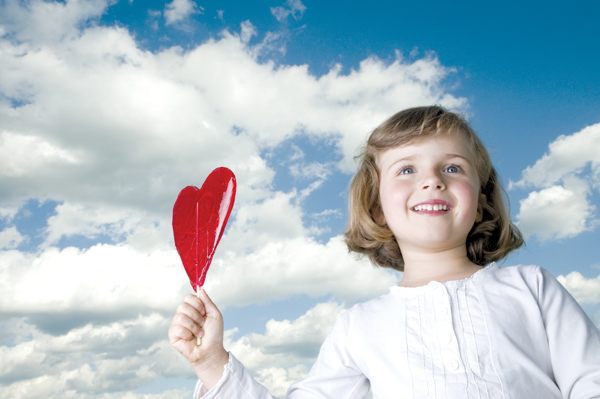 It is true that improved socio-economic conditions have had an impact on disease. Better nutrition, less crowding, the development of antibiotics and a variety of public health measures have helped reduce the incidence of vaccine-preventable disease. But better sanitation cannot be fully responsible for this decline.

We have seen many examples of “natural experiments” in which countries have allowed their immunisation levels to drop, with pronounced and immediate impact. In 1974, a prominent UK physician made the claim that the dangers of brain damage outweighed the benefits of pertussis (whooping cough) vaccine. The result was a precipitous decline in immunisation rates in many countries, including the UK, Japan and Sweden. Large outbreaks of whooping cough resulted in those countries, with rates of death and brain damage far exceeding the minute risks from the vaccine. Eventually the link between whooping cough vaccine and brain damage was disproved, but vaccination rates took three times as long to recover as they had to decline – and 300,000 excess whooping cough cases were recorded in the UK alone during this time. In recent years, rumours spread through areas of Africa that polio vaccination caused sterility, resulting in the recrudescence of polio just when it was on the brink of eradication. 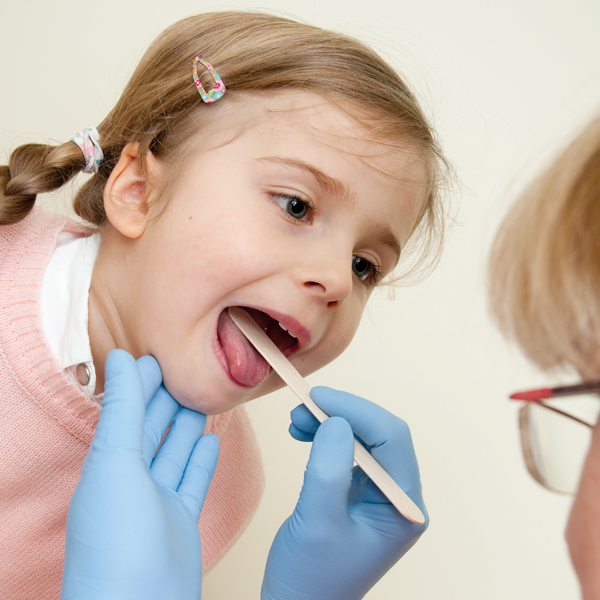 Another example is the well-documented case of the UK doctor, Andrew Wakefield, who claimed a link between the MMR vaccine and autism. The result was a dramatic decline in vaccination rates in Britain, and a concurrent rise in the number of measles and mumps cases — confirmed cases of measles in England and Wales rose from 56 in 1998 to 1,348 in 2008, with two child fatalities. In January 2010, Britain’s General Medical Council (GMC) issued a ruling that said that the link Andrew Wakefield had proposed between MMR and autism had been thoroughly refuted by large-scale and properly conducted studies. The council ruled that he had acted “dishonestly and irresponsibly” in his research, and further that he was not qualified to conduct some of the experiments on children that he subjected them to. These experiments included colonoscopies and lumbar punctures, potentially dangerous and painful procedures. They also ruled that he behaved unethically when he paid the children £5 for their blood samples at his son’s birthday party. The report alleged that he had taken out a patent for a single-shot vaccine, which he advocated as a safer option to MMR after his paper was published. The GMC found all these behaviours amounted to “serious professional misconduct”.

A recent survey in the US found that about a quarter of parents questioned the number of shots recommended for their children, and worried that vaccines might weaken their immune systems. These parents might take comfort in knowing that children are actually exposed to far fewer vaccine antigens than in the past. Old people (like me), who received the smallpox vaccine before the disease was eradicated (thanks to widespread immunisation), got about 200 antigens in that vaccine alone. Now, the routinely recommended vaccines contain fewer than 130 antigens in total. In part, this is because we no longer need to give smallpox vaccine; in part, it is because advances in protein chemistry have resulted in better, purer, more precisely targeted vaccines. Ironically, the smallpox vaccine, which saved hundreds of millions of lives, would probably not pass today’s very strict regulatory standards. 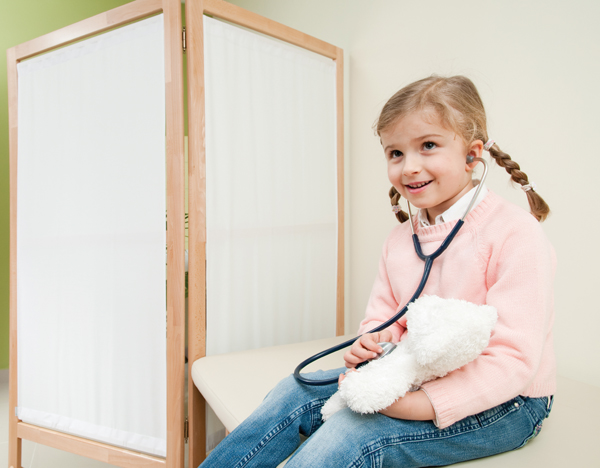 Vaccines are a brilliant form of virus-protection software. Far from weakening the immune system, vaccinations strengthen it by making our immune system believe that we have had the disease they prevent. Nor do they “stress” or “use up” the immune system. Even if infants were to receive the vaccines for all vaccine-preventable childhood illnesses at once, it is estimated that it would use less than 0.1% of the capacity of their immune systems.

This is not to say that vaccines are without risks. Nothing is risk-free. The important question is “Do the risks of immunisation outweigh the benefits?” For the commonly recommended vaccines, the equation is clear — they can be credited with saving more lives and preventing more illnesses than any other medical intervention. The risks from these vaccines are so minor (a sore arm or fever), so rare (brain damage), so speculative (autoimmune disease), or so dubious (Thimerosal poisoning), that they are far outweighed by the benefits. Extensive studies have established that there is no identifiable link between vaccines and autism, diabetes, multiple sclerosis or sudden infant death syndrome. Every time one of these rumours circulates, immunisation rates fall and more people get sick and die as a result. 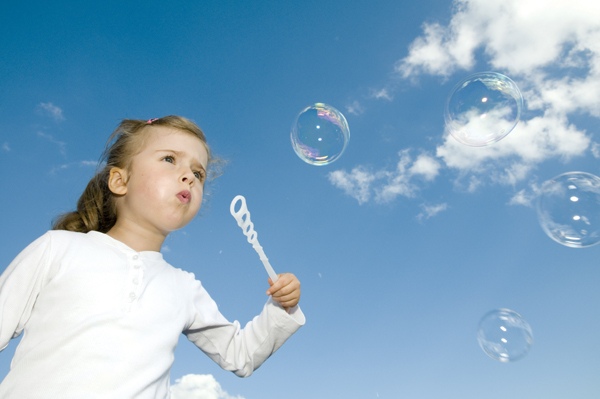 Vaccines also do not provide perfect protection against disease. Because of this, herd immunity is vitally important. Imagine the whole population as a herd of animals. Those who are vaccinated against, say, measles are directly protected and act as a shield against the disease for those who haven’t had the jab — such as babies under 12 months old and some ill children. The result is that the whole herd stays healthy. When you are asked to accept immunisation against a disease, you are being asked to assume a tiny risk for the sake of not only your own health, but the health of your community. People who refuse vaccinations for themselves or their children may be increasing their individual safety — riding on the herd immunity, if you like ­­— at the expense of everyone else. If more than a very small proportion of the population decides to do this, the disease will resurface and become a threat to everyone. On the other hand, if everyone is immunised, it becomes possible (at least for some diseases) to eradicate the disease entirely, so that immunisation is no longer required. In this way, vaccines offer the chance to protect not only our children, but our grandchildren and their grandchildren.

So try to keep the risks in perspective, and be grateful that you do not have to fear the horrific illnesses that used to kill half of children before their eighth birthday. Vaccines are one of the best and safest inventions of modern medicine. 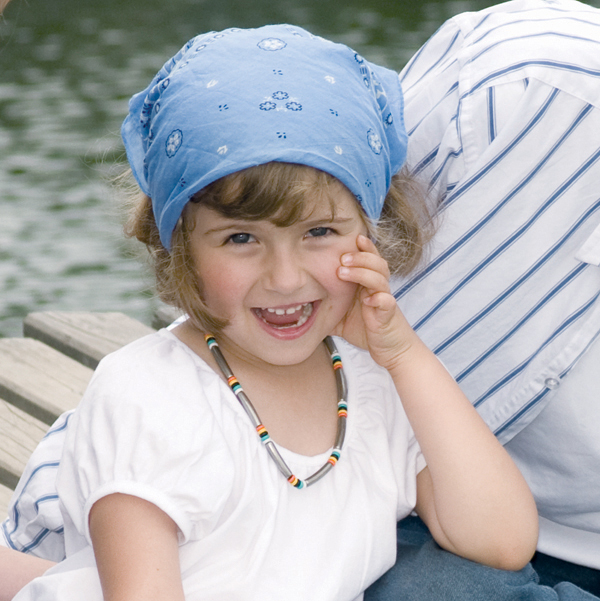 It's back to school time in Hong Kong! Parents and children alike will be preparing for the academic year ahead with a mixture of emotions....
Read more
Health

Water is the ultimate hydrator and in the hot summer months, adults should be drinking at least two to three litres per day, while...
Read more