Save the world and your wallet

Reading Time: 2 minutesOkay, here it is: the Anti-Consumerist Guide to Celebrating Christmas according to Nury Vittachi. 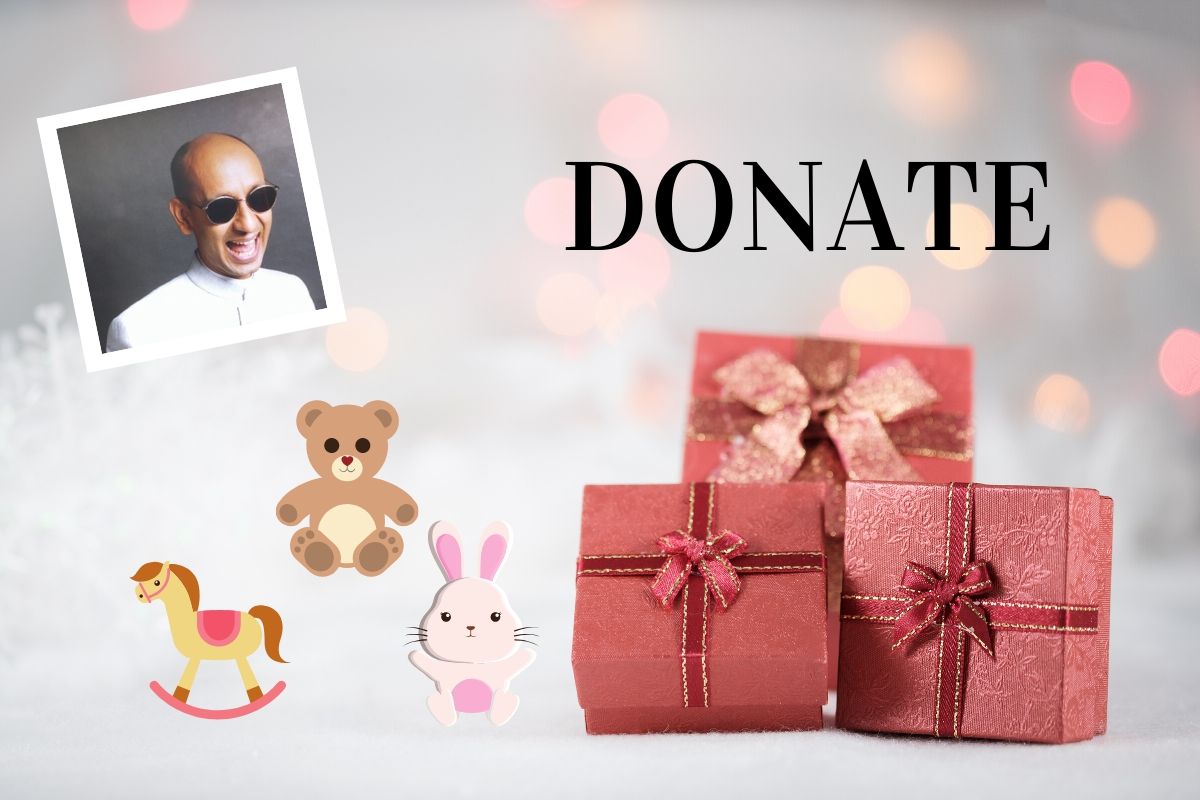 I’m consuming less because it’s vital for the good for the planet, in particular the 11-square centimeter block of Planet Earth known as My Wallet.

It’s a six-part plan. First, why spend a fortune on tinsel and lights for your home? Simply take credit for everyone else’s decorations. When Christmas lights went on in the downtown area near me, I took my kids on a night-time bus tour. “See? I decorated the city for us. Do you like it?” They were pretty impressed, particularly when I pointed out the strings of lights draped over the skyscrapers. “Did you really do all that?” one asked. I replied humbly: “Not by myself, dear, I had help.”

Second, use climate change as an excuse to avoid paying for a real Christmas tree. “I was going to buy a three-meter-tall genuine imported spruce, but for the sake of the environment decided that we should re-use the tatty old artificial tree from last year, despite the fact that it has lost all its plastic pine needles and looks like the arm of a petrified zombie.”

Third, disguise your lack of spending on trimmings by the clever use of “spin”. “Wouldn’t it be fun to try decorating the tree without any decorations? We’ll just hang stuff on it that we find lying about. No, stop, put your sister down RIGHT NOW.”

Fourth, turn chores into events. All parents know that if you say things in an excited tone of voice, children will think of them as fun things to do. “Let’s wrap parcels to send to relatives we don’t like!” “Let’s spend four hours boiling a pudding!” “Yay!”

Fifth, if you MUST buy stuff, avoid the brand-name versions and get cheap ones. “I know it’s not a real Nintendo DS, but there’s no Nintendo dealership at the North Pole, so Santa had to get this cheapo game.”

And here’s the best idea to get the real holiday spirit going. This really works. Your kids expect to get toys, right? Well, get them to GIVE toys, too. Tell them to put their clean but unwanted toys into a box for Santa to take away in the middle of the night to give to poor children.

At the crack of dawn on Christmas morning, the kids will wake up and stampede to the living room, as usual. But instead of “look what I got”, they will race past their gifts to the terrace where they put their old stuff. “Look,” your child will say, her eyes as big as planets. “Santa came and took our old toys away to give to poor children.” The gifts your kids are about to receive will remain completely forgotten under the tree.

For about ten seconds.

But what a deep and meaningful ten-second period that is. Ho ho ho.