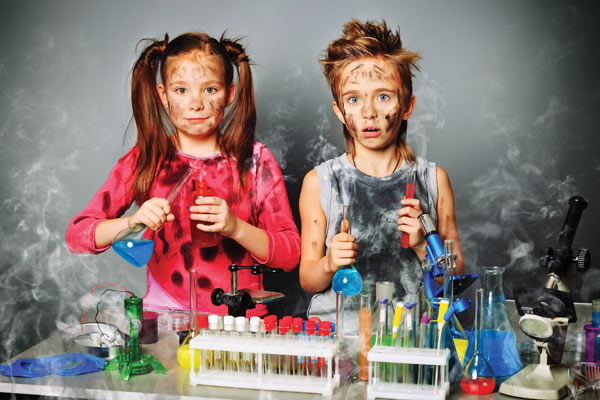 There is no doubt that we are in the midst of a technological revolution and the debate is raging on how our education systems are responding. In our rapidly changing technological culture, where a baby’s education may begin on a tablet computer and a secondary school student can sidestep her teacher’s expertise via an internet that has made almost every fact instantly available, we have to ask ourselves if our education expectations are keeping up.

Experts such as Sir Ken Robinson, an international advisor on education who was knighted for his contribution to education, have repeatedly said antiquated classrooms are a huge cause for concern.

Around the world and in Hong Kong, many of today’s education systems are based on the familiar pedagogical framework. In it, the learning hierarchy and importance of subjects are as follows: maths and science at the top, humanities in the middle, arts on the bottom. This is an educational hierarchy that was developed in the 19th century, in the midst of the industrial revolution when it was considered the best model for success.

But that may no longer be the case. As our children are brought up in an ever-growing information-based economy, are we training them in skills they rarely need while ignoring those they do?

What’s it all about?

As Sir Ken has said, the key to future success is an education of creativity. “You were probably steered benignly away from things at school when you were a kid – things you liked – on the grounds that you would never get a job doing that,” he says. “ Don’t do music, you’re not going to be a musician. Don’t do art, you won’t be an artist.’ Benign advice which is now profoundly mistaken.”

Peter Diamandis, space entrepreneur turned innovation pioneer and chairman and CEO of the X Prize Foundation, backs this claim in his book Abundance: The Future is Brighter Than You Think, writing, “Teaching kids how to nourish their creativity and curiosity while still providing a sound foundation in critical thinking, literacy and maths is the best way to prepare them for a future of increasingly rapid technological change. Yet our current education system does little to nourish this resource.”

So how does this all translate to an education for our children in Hong Kong? The good news is that here parents have a number of choices for their children’s education. While the system overseen by the Education Bureau is largely modelled on the UK’s education system, other options include: subsidised schools affiliated with a charity or religion; private schools, often attended by the local financially elite; international schools, which open up a huge range of options, from the American curriculum, to Montessori, to various bilingual options; and the English Schools Foundation (ESF), which adopted the International Baccalaureate system and offers lower fees than international schools.

These options are promising, but the number of schools is low: according to the 2013 census, there are almost 1,100 schools in Hong Kong and more than 1,000 of them are local government schools. Thus, competition to secure a place somewhere other than a local government school is increasingly fierce. With waiting lists growing longer, the applications system is severely under pressure. The most common solution to this problem is standardised testing, which includes a face-to-face interview, even at primary school level. This typifies the sort of narrow educational criteria that many experts suggest it’s time to move away from!

Hong Kong-based Foong Kwin Tan is an early education expert and author of Cool Stuff Your Parents Never Told You About Parenting. She is an advocate for play- and child-centred curricula as a means for a holistic development. “I don’t have a problem with tests and assessment, but testing needs to be looked at: why and how they are carried out? If it is a verbal interview, some children will not express themselves,” she says. In that case, the test would be an unfair reflection of a child’s abilities. If testing as a tool is abused, or an assessment tool is poorly developed, it won’t be very effective in assessing different abilities. 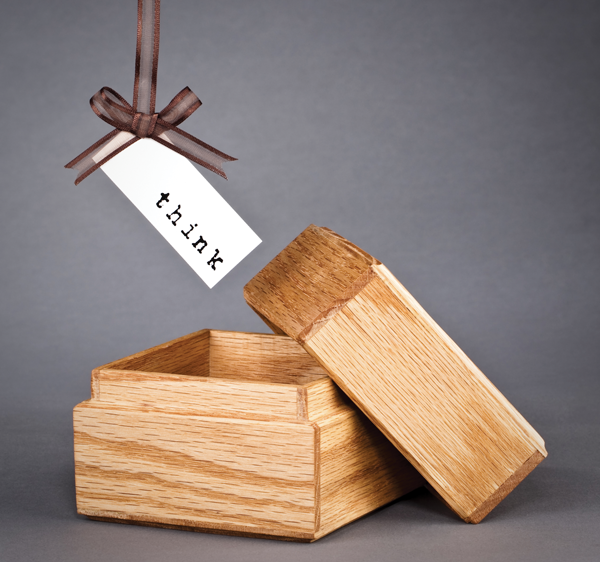 It’s not all doom and gloom; there are some truly inspiring creative classes available in Hong Kong.

The Kelly Yang Project is an after-school writing programme for students aged two to 17. Through creative writing-based projects, the school inspires students to become creative thinkers, exceptional writers and confident speakers. Founder Kelly Yang and head teacher Andrew Ongchin enthuse over a recent project they led a group of students through based on Mrs Field’s Cookies. The group looked at the problems Mrs Field’s Cookies may be facing based on the current health revolution and decided to create a new chocolate chip cookie they would sell outside the Hong Kong Library. “The kids looked at marketing aspects, made posters and put updates on their social media sites. We had to figure out the cost of ingredients and they were so excited to make a profit of about $1 per cookie,” says Kelly. “We were using maths, and trying to do it all in a real world, innovative way.”

Andrew adds, “Maths and science have a place, but there is a formula; a right and wrong. With creative writing, we encourage kids to think outside of the box and outside of their comfort zone. We ask critical questions to encourage innovativeness and critical reasoning. We teach flexibility and adaptability – after all, there are multiple ways of approaching a problem.”

It’s a similarly inspiring picture over at the non-profit Focus on Film, where students are being taught to see the world through the eyes of a film-maker. Focus on Film has helped thousands of children find their own voice as they work as a small team to produce original, high-quality work.

As it reads on their website, “Film [is] a medium to which all young people are immediately drawn and can provide unique opportunities for individual transformation through self-discovery and creative expression.” Programmes have ranged from outreach initiatives involving underprivileged children to weekly camps for international schools, and the work has been broadcast internationally and shown at film festivals worldwide. 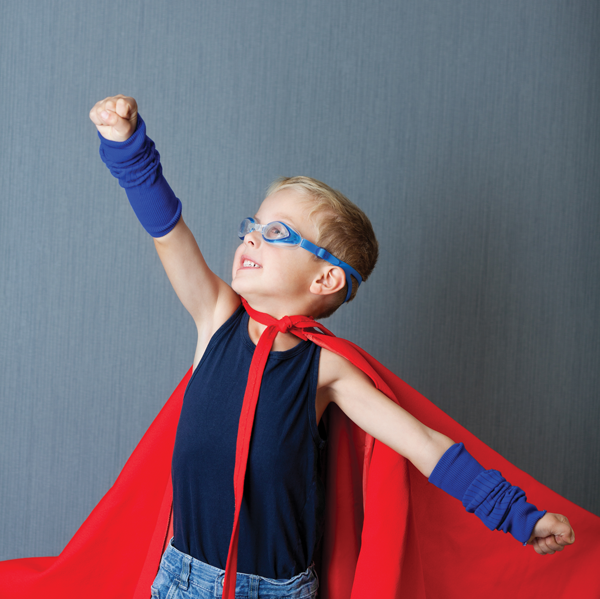 But that’s not the way I learned

The possibilities with this kind of creative thought development are limitless. But while some parents will revel at the opportunity for a child to solve problems as if she were a film director, camera woman or head of marketing, others are going to take some convincing. As Foong Kwin Tan says, “Most parents want the best for their children, but educational choices are so personal. Even within a family the mother and father can have very different expectations. It’s hard to make informed decisions, but it starts from the whole concept of creativity, which is not just limited to painting or art. Some people are creative with maths skills, some with music. If parents understand that, they can respond to their child’s interests. When parents see where his interests are, that is usually where his creativity lies.”

But the system isn’t going to change overnight either. When we think of schools as factories that produce students who score well on entrance and graduate exams, developing students who are ready to respond to a world of rapid technological advancement is difficult. Kelly Yang adds, “In Hong Kong, so many kids are spoon-fed things and are not being given a chance to be innovative. They need to [learn to] be self-motivated. Later in life, it’s not going to be about passing a test or getting a score, but about your ideas.”

In his 2006 TED Talk – the most-watched TED Talk ever – Sir Ken Robinson offered this thought: “Many highly talented, brilliant, creative people think they’re not because the thing they were good at at school wasn’t valued, or was actually stigmatised. I have an interest in education. Actually, what I find is everybody has an interest in education. It’s education that’s meant to take us into this future that we can’t grasp.” As our children go through the education system, we have to work out if we are preparing them to grasp their future, or merely to cling on to our past.