How to Set Screen Time Rules for Kids

Reading Time: 6 minutesLooking to establish screen time rules for kids or even the whole family? You’re not alone. Most people today would agree that we as a society spend way too much time tethered to our phones, TV or computer screens. This tendency towards excessive screen use is not only detrimental to us, but our children as well. According to Verywell Family, elementary school-age children who watch TV or use a computer for more than two hours per day are more likely to have emotional, social and attention problems, negatively impacting their mental health and overall development.

But how much screen time is reasonable for a five year old? And do those same rules apply for your tween? Should we monitor our children’s internet activity or let them be? Scroll on as we help to guide you on setting screen time rules for kids, and outline our favourite tools and apps to make the process all the smoother. 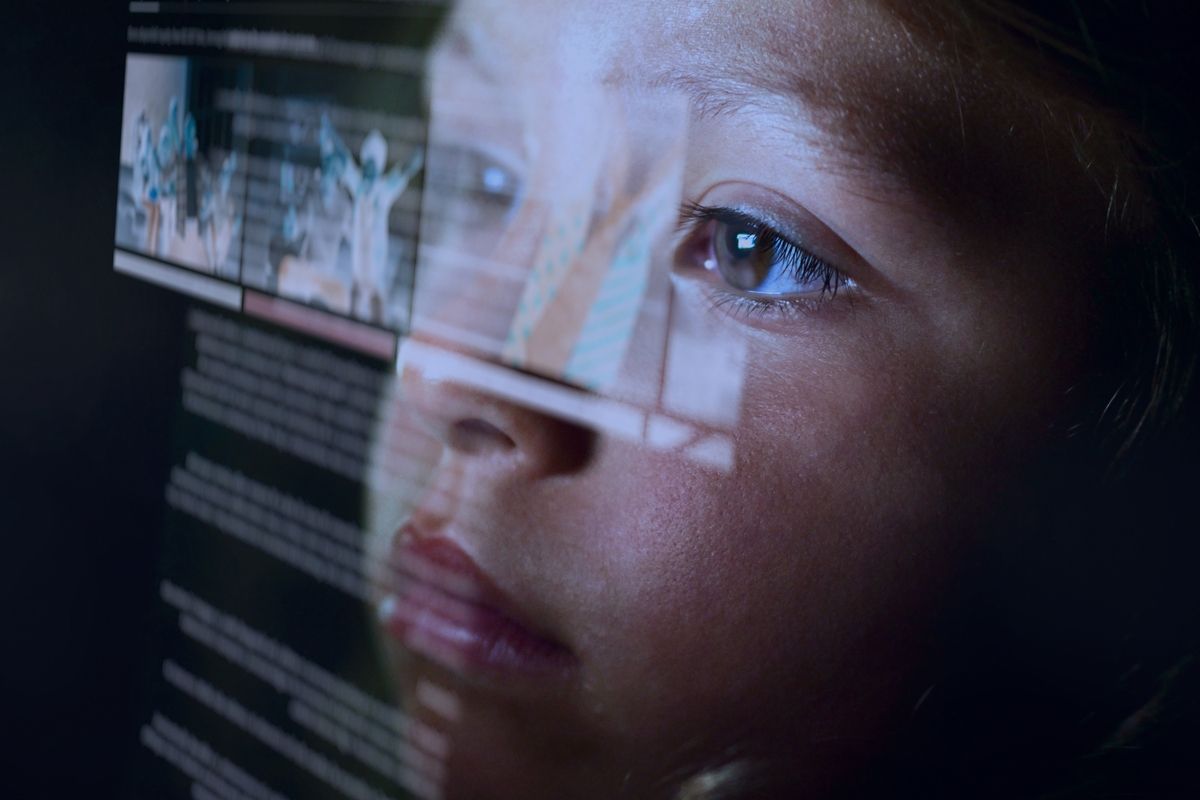 Do you sometimes use devices for convenience… put the kids in front of an ipad to grab a quiet moment to do something you need to do? Does behaviour change with use? Do you see more tantrums, tuning out, addictive traits? Screen time isn’t the only issue to consider either. If your child’s device is connected to the internet, what are they watching? Are they conversing in any online games?

Some schools do tech talks each school year about the safe use of the internet, how to set up rules, how best to engage your child with writing up rules so all are on the same page. They make it sound straightforward. It’s not. Rules get bent, then thrown out of the window over summer, during flights, long drives and while having some downtime.

Here we talk about some rules and tools; rules that are reasonable for the age of your child and tools to help ensure these rules are adhered to.

It’s a delicate balance to set: how much control do you want over your child’s internet access? It sounds like an obvious question, but things like parental controls and apps which let you view exactly what your child gets up to online mean the possibilities for surveillance are endless. Growing up in a digital, technological age means that, inevitably, kids will be able to access the best and worst of what the internet has to offer. So how much freedom do you want your kids to have?

Kids spending too much time staring at a screen has been a worry for parents since – well, since they were invented. And it’s not just kids who are a concern – which adult hasn’t thought about doing a ‘phone detox’, or vowed to switch off more as a New Year’s Resolution and then given up three days later when anxiety over missing emails or texts from an enraged boss kicks in? Everyone’s guilty. The good news is, there’s a lot that can be done about it.

Some individual apps allow you to set time limits per day, like Instagram, where an alert will pop up after 30 minutes or an hour of use in total telling you your time’s up. They’re not binding, though – the app doesn’t immediately shut down for the next 24 hours, so you can just press ‘ignore’ and carry on. It won’t give you another reminder, either, so you can scroll uninterrupted – if a little guiltily. 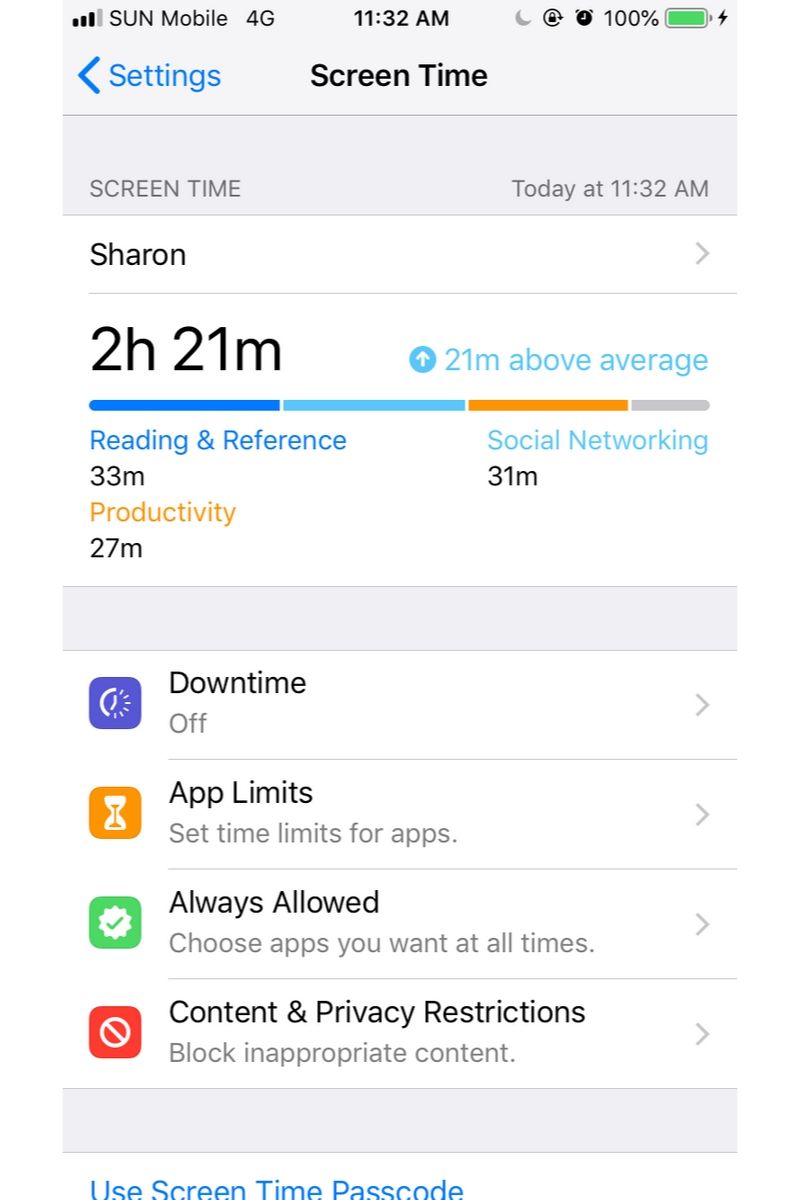 Apple’s ‘Screen Time’ feature lets you easily control children’s use of apps and the internet, letting you set time limits remotely and block off entire periods of time where apps won’t work at all. Features like these can act as a back-up for rules you set, to help ensure they are being followed, so you can go out for dinner and rest assured that the kids aren’t running wild on Netflix.

Without (ironically) relying too much on technology to do the policing for you, there are other ways to manage and set screen time rules for kids. Younger children often need some kind of consistency. Setting a specific schedule, perhaps matched to activities around the house like when you’re cooking dinner, gives children a routine to follow so they know exactly what their limits are. It’s also worth thinking about allowing certain things on specific days – some families swear by banning all screens during the week, but it could also work setting out alternating days to watch TV or play video games, to avoid the inevitable binging on weekends. Then there’s good old-fashioned analogue tools – once the timer goes off, the iPad gets whisked away or the computer gets shut down.

It’s harder to strike a balance with older kids – no teenager ever likes being told what to do, or to be patronised, so having a conversation with them about what limits they want to set is probably the best bet. Most will be aware when they need to switch off.

With slightly older kids, whose schedules are crowded with sport, extra-curricular activities and homework, screen time can be rationed as a break between pages of algebra sums and Mandarin tutoring. When it’s time to get back to work, phones can always be locked away.

We asked teenager Florence Clifford for her thoughts on managing screentime, “A friend of mine at school has genuine attachment issues to her phone, the sort that baby-boomer comics like to satirise in a head-shaking, ‘kids these days’ kind of way. The solution? We take her phone away when she’s meant to be studying, and hide it somewhere in one of our own rooms until she provides evidence that she actually has done her physics homework.”

Further complicating things with teenagers is the fact that they actually need their devices a lot more than younger children – a lot of homework is reliant on internet access, and being stranded without a phone when out and about is not a situation anyone, parent and child alike, would care to be found in.

A lot of children get their first phone around the beginning of secondary school, when their parents need to be able to communicate with them and know where they are, and as they get older that doesn’t change. Phones at this age are sometimes required for homework too.

When speaking to your children, help them understand the reality of your concerns – especially as they get older. They’ll be perfectly capable of talking to you about it in a rational way as long as they’re aware you’re not just playing ‘bad cop’. 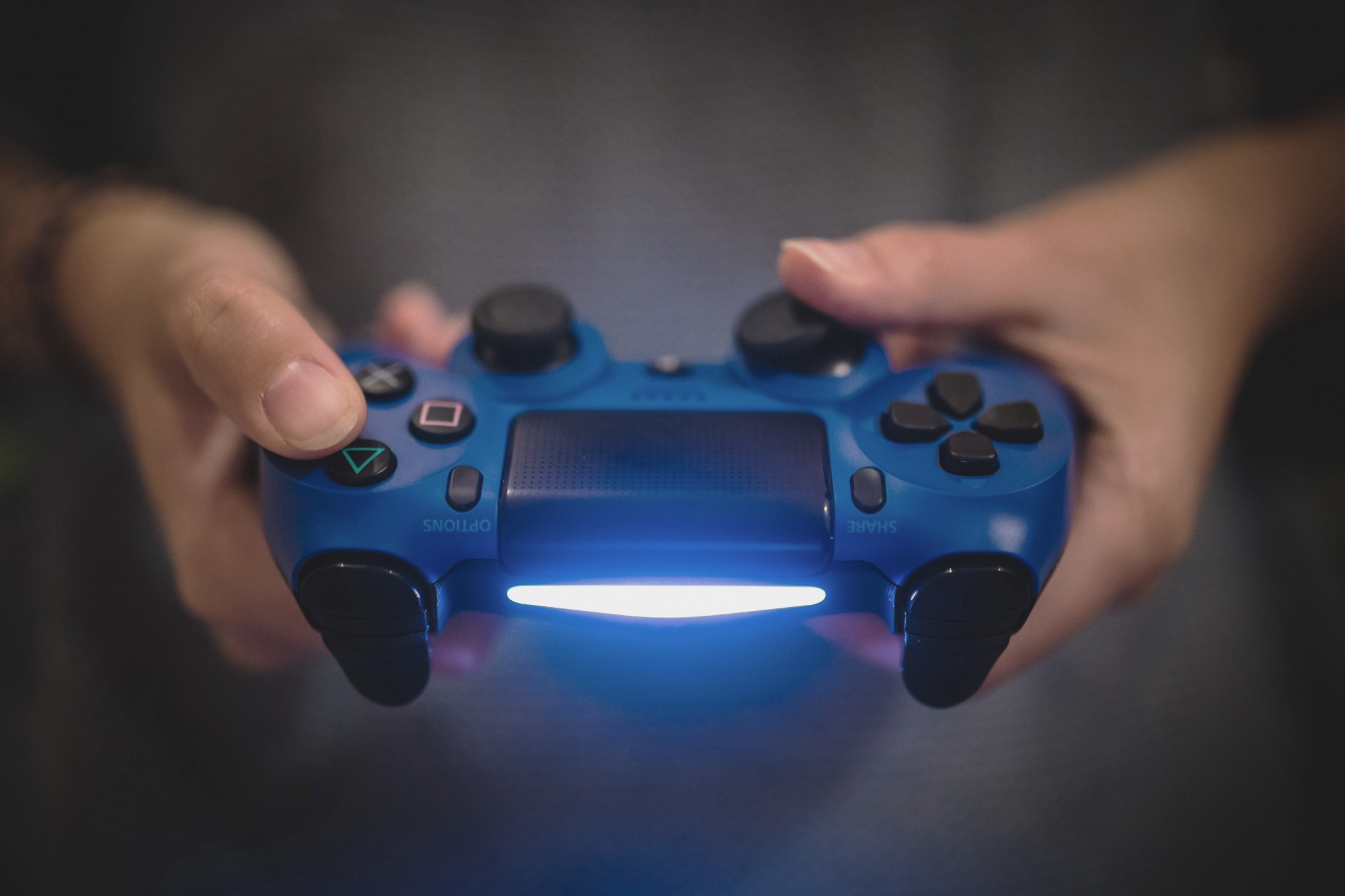 Other Issues with Technology

Generally, keeping a close eye on how much time your kids spend on their devices is a good idea, but what might be overlooked is a much bigger issue. What they’re doing with that time is potentially more dangerous – children are easily influenced and manipulated, and even seemingly innocuous things like video games or Youtube videos can be used to harness radical and twisted ideologies. This isn’t a comment made to scaremonger – it’s easy to jump to the oft-recited conclusion that video games breed violence – but it’s important to note, especially in our era of pervasive technology, just how dangerous that can be. Constant, unfiltered access to the Internet can have a major impact, and one which isn’t immediately noticeable to an outside observer, even a parent who didn’t grow up in this sort of environment.

Questodio covers a number of platforms. It can be used on Windows, macOS, Android, iOS andAmazonf Fire Devices. Install the app on your child’s device and you can then monitor and control various aspects from your own phone or PC. Time limits can be set for daily use, or specific to certain apps. Filters prevent access to inappropriate content and allow you to see exactly how much time your child is spending on social media, and who is messaging them. There is also a location tracker. The cost per month depends on the amount of devices.

The free version of Napersky Safe Kids, which works by installing an app on your child’s phone, allows parents to set restrictions on the type of content children can access and limit specific apps by time and set overall time limits. The paid version enables you to track your child’s location. It also features a batter checky so you know how much power is left on your child’s device. Social media monitoring alerts you to public posts on Facebook.

Net Nanny encompasses Android, iOS, Amazon Fire products as well as Windows. It has controls for filtering adult content and notifies parents about online search subjects. Screen time can be limited and also allows you to set times when the internet is, and isn’t, available. It also has a location tracker. A Family Protection Pass has a package of five or 20 device licenses. www.netnanny.com/products/family-protection-pass/?pid=2484&sscid=81k3_jikps

Common Sense Media has a great family media agreement that you can ask your child to sign.

What a relief to be able to wave goodbye to our children at the beginning of the school year, grateful that schools in Hong...
Read more
Parenting

Catching Up With… Arcadia Kim, Founder & CEO of Infinite Screentime

Arcadia Kim is the Founder and CEO of Infinite Screentime, a movement dedicated to dispelling the negative connotations of screentime and building a community...
Read more