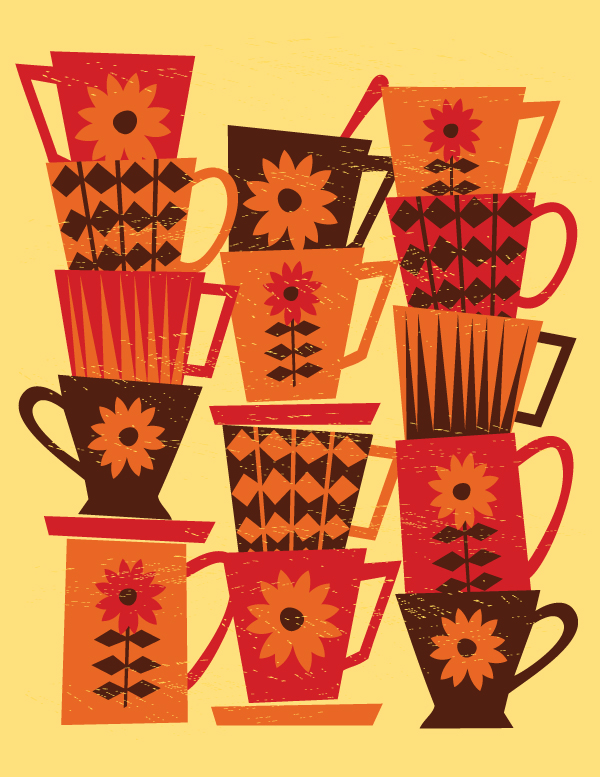 Laura was a first year university student when I met her in the hospital emergency room. She had slashed up her arms with the bow of her violin. She told me it was not a suicide attempt, but rather an act of desperation to cope with her feelings of exhaustion and anxiety.

As a child, Laura was a star student excelling in academics and music, and she spent a lot of time in those activities. Laura’s mother solved many of her problems for her and protected her from everyday stresses, such as doing chores, because she didn’t want to interfere with Laura’s success in winning awards and medals. Things changed around the age of 16, when Laura began to have trouble with a curriculum that required critical thinking, creativity and collaborative group projects. Once in university, things became much worse and Laura admitted to me that she slashed her arms after she cheated in an English assignment that she was at risk of failing.

Laura’s story is not unique. I have seen it countless times. In my 12 years of supervising medical students, interns and residents, as well as in my own patients, I have witnessed first-hand a disturbing trend among the youth. Some are “crispies”— students who have been working” since they were four years old. Children who, by age 19, are so burnt out that their passion, purpose and problem solving are charred to a crisp. Others are “teacups”— bubble-wrapped by their parents to never experience any hardships. These students are so fragile that they’re prone to break the moment they encounter the first obstacle that can’t be fixed by their parents.

Crispies and teacups are risk-averse, exhausted, stressed and rigid – exactly the opposite of what young people should be as they embark on their intellectual journeys. For many whose grade point averages, test scores and achievements in specific extracurricular activities are high, social skills, life skills, coping strategies and creative problem-solving skills are lacking. Crispies and teacups are unable to adapt, think on their feet, cope with real-life stress and solve unanticipated problems. After one of my own academic lectures to university students, a brave young student told me what I already knew. “A lot of us kids these days are too tired or stressed to care about the concepts; we just want to know what’s on the test.”

Although clearly a bright young woman, Laura was unable to cope once she was out in the real world of independent problem solving, spontaneous action and teamwork. Laura ended up leaving university due both to her poor performance and resulting lack of confidence. As you can imagine, leaving university caused Laura to go through a difficult period in her life. I very much hope she is healthy, happy and successful. But with little ability to adapt, I worry about her.

Of course, no parent sets out to raise a crispy or a teacup. And it is certain that no parent wants their child to leave university prematurely. So what is causing this phenomenon and how can it be avoided?

The best way to avoid raising a crispy or a teacup is to avoid overscheduling and over-instructing. A 2014 study in the journal Frontiers in Psychology showed the relationship between the time children spend in less-structured and structured activities and the development of vital skills that are becoming more and more important in our twenty-first century world. Scientists call these skills “self-directed executive functioning” and as the study lead author stated, these skills “help them (kids) in all kinds of ways throughout their daily lives, from flexibly switching between different activities rather than getting stuck on one thing, to stopping themselves from yelling when angry, to delaying gratification. Executive function during childhood also predicts important outcomes, like academic performance, health, wealth and criminality, years and even decades later.” The study results concluded that children who spent more time in structured activities had less self-directed executive functioning and those who spent more time in free-flowing, open-ended activities had greater self-directed executive functioning.

The key identified twenty-first century skills are creativity, communication, critical thinking and collaboration. By leaving no time or space for trial and error, mistakes and just figuring things out, over-scheduling and over-instruction stand in the way of all of these skills. Of course, some level of structure is good for children, but with the endless cycle of structured activities that have taken over modern childhood, our kids’ lives have been thrown off balance. This imbalance is leaving them with the inability to think for themselves, think on their feet, and think outside of the box.

Ironically, today’s well-meaning parents who are over-scheduling and over-instructing because of fear of competition are seriously under-preparing children for our rapidly changing modern world that increasingly demands complex cognitive skills and self-motivation that cannot be outsourced or automated. The days of awards and promotions for those who know the right answer are quickly disappearing – we have Google for that. We are in the era of conceptualization, where those who ask the right questions, find the right answer, and can apply knowledge within diverse groups and environments will succeed. Those who can discover innovation, connection and meaning will flourish. This is bad news for crispies and teacups, but good news for kids who have led natural, well balanced lives with enough play, social bonding and downtime.

Dr Shimi Kang is an award-winning, Harvard-trained psychiatrist, and Medical Director of Child and Youth Mental Health for the city of Vancouver. Her critically acclaimed book, The Dolphin Way: A Parent’s Guide to Raising Healthy, Happy, and Motivated Kids is a national bestseller.