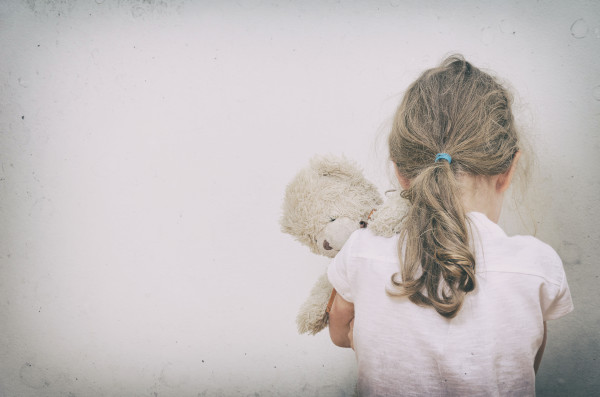 When we talk about the merits or drawbacks of punishing children, we first need to stop and determine how we actually view the act that we may think needs punishing. People can see the same situation in many different ways and how we interpret a behaviour will determine what we think is the appropriate response and our reasons why.

Jiddu Krishnamurti, religious philosopher and teacher said, “Observation without evaluation is the highest form of human intelligence.” So when a child is ‘out of control’, do we judge the offender as badly behaved, acting inappropriately, naughty and unacceptable? Or do we see it as developmental inexperience, natural exuberance, exploration, lack of information, a lapse of self-control?

If we were to compare how we feel when children make developmental or academic mistakes versus behavioural mistakes, do we notice a difference in our perspectives? If it is developmental – say a misspelled word – don’t we look at it as though children are trying to get things right and that errors are accidental? That kind of learning requires exploration and mastery requires lessons and practice, which will inevitably involve some mistakes along the way. If our children have difficulty achieving developmental expectations, they may need additional support and, in these cases, we seek out whatever they need so that they can develop the skills to feel successful.

With behavioural mistakes however, our assumption is often that children are trying to get things wrong, that the errors are deliberate, intentional, they could have done better, they purposefully chose not to do as we hoped. We assume that children should not explore rules and limits, should not make behavioural mistakes and that those children who have difficulty achieving behavioural expectations should be punished and certainly not be given warmth, support and understanding. We respond with: “Go to your room!”, “No TV!”, “No dessert!”, or “No iPad!”.

There is a negative underlying belief that informs this way of seeing things: that children have got to learn; give children an inch and they will take a mile; they are attention-seeking and manipulative; that adults can’t give in to children because if we do they will have won and we will have lost.

This way of seeing is actually a choice. It’s ageism. We are actually punishing children for being children: for lacking the skills to regulate their emotions, to problem-solve or mediate their differences, for having lapses in either impulse control or emotional control or both. Where did we get the idea that banishing them to their rooms would teach them life management skills? It teaches them to be ashamed for having not had the skills to do better, to be ashamed of being a child, and to feel even less supported and understood, driving more disconnection.

A behaviourist or controlling style of discipline uses rewards (praise, treats, stars, merit awards, pocket money, access to preferred activities) and punishments (reprimands, time out, corporal punishment) to induce children’s compliance. A guidance approach to discipline uses no rewards or punishments but instead teaches children to act considerately and when they don’t, uses active listening, compassion and empathy to help them recover from their loss of control so that they can manage themselves and the situation with dignity. The guidance approach acknowledges that children will lose it from time to time and that when they do they will need support to gain emotional control again and to recover. Children need our compassion the most when they seem to deserve it the least. 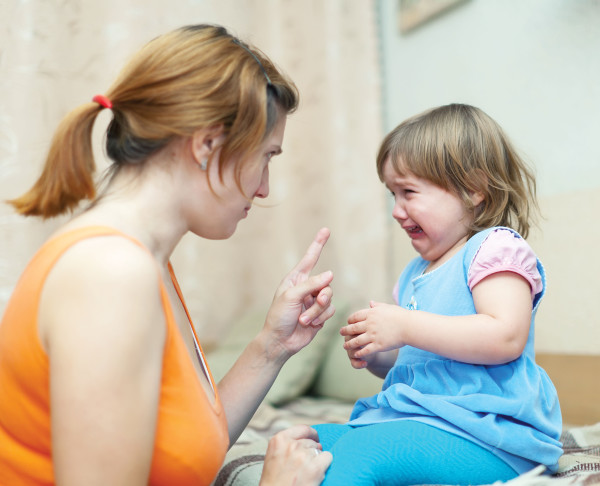 In Dr Louise Porter’s book Children are People Too she states that 75 per cent of disruptive behaviour is a reaction to power being used on someone. In Dr Thomas Gordon’s book Parent Effectiveness Training he calls it the 3Rs – retaliation, resentment and rebellion. Regardless of age, if you use demand language it invokes a 3R response or escape. The more people hear demands, the less they like being around us because they feel controlled. When people hear demand language they feel pressured, instead of feeling that they have an opportunity to help meet our needs out of consideration for us. The resulting dance of the reactive, recursive cycle is then instigated by the original act of having used demand language in the first place.

Dr Rosenberg continues, “Punishment and reward interfere with people’s ability to do the things motivated by the reasons we would like them to have. So what are the reasons they have for behaving as we request?” Dr Rosenberg says the reasons include: “Avoidance of punishment; fear of being rejected by parents; fear of upsetting parents; threats – fear that a hoped-for reward will be withheld; to avoid shame and guilt.”

An internal locus of causality believes that no one else can make us think, feel, or do anything. Also, we can’t make anyone else think, feel or do anything. So when children are falling apart it’s an inside job – they need to connect how they are feeling within themselves to what they are needing, or you could say what needs of theirs are not being met that gives rise to the how they are presenting. Address the underlying feelings and needs rather than judge the way they are presenting themselves when they can’t meet their needs, and you coach your child to break the cycle of blaming outside factors as the reasons or justification for their responses. This also teaches them to have self control (rather than to conjure up more outer control).

The goal of a controlling form of discipline (with rewards and punishments) is obedience and compliance. This goal is dangerous. It teaches children to be selfish and to focus on what they will get or what will happen to them instead of what others’ experience of them is. It’s also dangerous because children can’t differentiate which outer voices are safe to follow and which aren’t. The largest study on child sexual abuse determines that children will do as they are told when taught to be obedient and compliant, even to their own detriment.

We want children cooperating with us because it is the thoughtful thing to do, not because they’re afraid of what you are going to do to them if they don’t! The goal of the guidance approach to discipline is to teach considerate behaviour, self-discipline, (independent ethics), emotional regulation, cooperation, potency and self-efficacy.

Teaching consideration, expecting children to think about others, is far more demanding than simply requiring them to do as they are told. Obedience requires no thinking whatsoever, whereas guidance demands consideration of other people. Children’s repeated experience with having to surrender their own interests in the service of arbitrary compliance increases their oppositional tendencies and exacerbates hostility towards – and conflicts with – parents.

Katherine Sellery is a Parent Effective Training Instructor. She has been teaching parenting courses in Hong Kong for 12 years. She is certified by Gordon Training Institute as a Parent Effectiveness Training (PET) instructor and Leadership Effectiveness Training (LET) instructor offering communication training to parents and businesses. She trained with Marshall Rosenberg in non-violent communication at the Center for Non-violent Communication. She co-wrote with Dr. Louise Porter, author and psychologist, and Claryss Jamieson The Guidance Approach to Parenting. For more details about Katherine’s work and classes check her website: www.effectiveparenting.com.cn.