Thinking Outside the Box

Reading Time: 5 minutesRecently, one of my students asked me why he wasn’t allowed to listen to his iPod during class. There they were, a roomful of 13-year-old students gathered around a conference table on a Saturday afternoon, ready and eager to start our Advanced Critical Reasoning class at our centre, The Kelly Yang Project.

“I would still pay attention. I could lower the volume when you’re talking,” he insisted. “It would just be like adding a soundtrack to our class.”

I could tell the other kids were excited by the prospect. Some were already whipping out their own MP3 players and searching for an appropriate song.

I did not reply straight away. As a teacher, I was, of course, mortified by the very question. What would happen to classroom interaction and quiet moments of contemplation when everyone had Lady Gaga blasting in their ears?

But I also knew that this very question was an opportunity. It was the perfect occasion for critical reasoning. My frown slowly turned into a smile and my exasperation transformed into excitement.

“Alright then,” I said to the class. I looked around. “Can anyone think of a reason – any reason at all – why we shouldn’t all be listening to our music during class?” 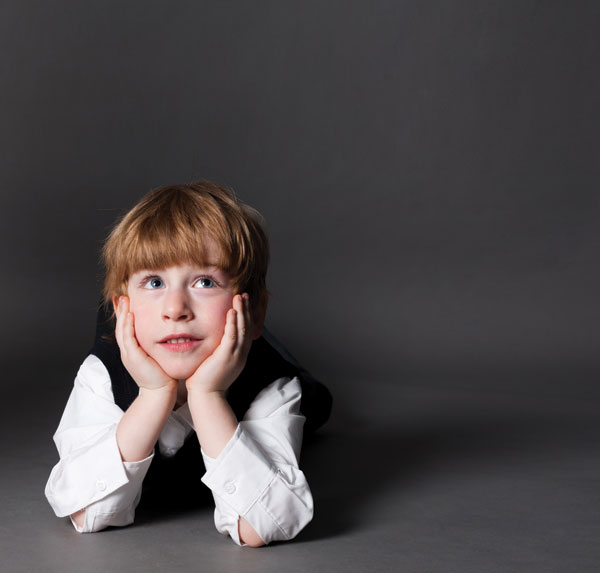 At first, no one responded. But as I turned from student to student, I could tell there was hesitation in their eyes. There were ideas there – notions, concerns, worries – whatever they were, it was my job to bring them out.

“It’s your class, guys,” I urged them. “And it’s not just any class. It’s Critical Reasoning class. So come on. Convince me. Persuade me. Blow me away with your reasoning on why we should all listen to our iPods!”

Slowly, the hands went up. One student pointed out that, although it would be fun to listen to music, we wouldn’t concentrate as much on the class. Another said that we’re supposed to be here to learn and write, and not to listen to music. Still others made passionate pleas in favour of the music. They were all great points – exactly the type of points I wanted to draw out.

At the end of the day, all the students, including the boy who first proposed the idea, voted to reject the idea. It was amazing! After all, it’s not often that a roomful of teenagers chooses a lecture over music. But the wonderful thing was they did it entirely on their own using their critical reasoning skills in a group discussion.

What is critical reasoning?

Critical reasoning is not new. Although it’s now being called a “21st century skill”, it has been around since the beginning of time. It’s a skill we all have and use every day, whether we know it or not. Put simply, critical reasoning is a survival skill, because without the ability to reason independently and analyse issues intelligently, most of us could not get anywhere in life.

These days, the ability to think critically, coupled with the ability to communicate ideas well on paper and in person, are the keys to success. Now, more than ever before, we need individuals with excellent critical reasoning skills to help us solve the complex problems our world faces. However, in many schools in Hong Kong, it is still a skill that isn’t developed adequately.

Critical reasoning is the ability to take an issue, look at its various implications and come up with an astute conclusion. Critical reasoning often goes hand in hand with creative thinking, but it’s slightly different. A creative person is someone who can think of many, many ideas. Creative people thrive on having multiple options, creating new options, and forming novel associations. With critical reasoning, you are not creating something new. You are looking at existing issues and problems and coming up with interesting conclusions. However, in doing so, a fair amount of creativity is employed. 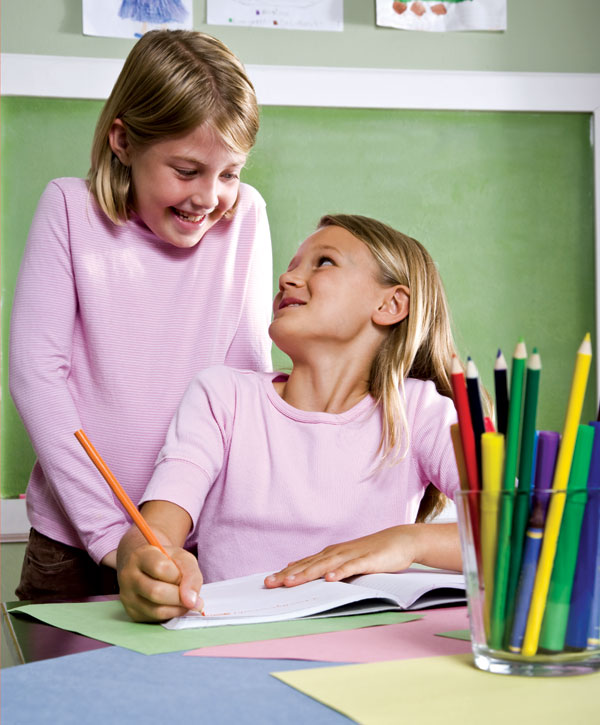 Use it or lose it

You may be wondering why kids need to have this skill. After all, it all sounds fairly complicated. Can children as young as ten really be expected to use critical reasoning skills to analyse complex current events and come up with articulate, well-written responses? The short answer is yes, because that’s exactly what they are doing every day in my classes. The longer and more interesting answer is yes, because if they can do it, then they should be doing it. Critical reasoning is a muscle. If you do not flex and stretch it, you will lose it. The earlier you develop this muscle, the easier the process will be, and the better off you will be.

My philosophy on teaching critical reasoning has always been, “Let’s use the world as our classroom!” After all, in order to reason critically, we need to analyse something. What better to analyse than what’s currently happening in the world? In our critical reasoning classes, we find interesting news articles from around the world, simplify them into concrete issues kids can understand, engage our kids through debate, and guide them to write an essay response.

The results speak for themselves. First of all, contrary to what most people think, the kids actually understand most of the issues going on around the world. And in the process, they have fun. They love it and their writing, grades and scores improve. What student wouldn’t want to debate the perils of Facebook or whether children should automatically inherit their parents’ money?

But, indeed, no matter how good a class is, critical reasoning is a skill that you won’t develop simply by going to an after-school programme. Students need to do it on their own, at home, on holiday, whenever and wherever. So talk about the latest health policy with your children at home. Is there a rule at your company that you don’t agree with? Reduce it down to terms that everyone can understand, and then bring it up at the dinner table and see what your kids think! 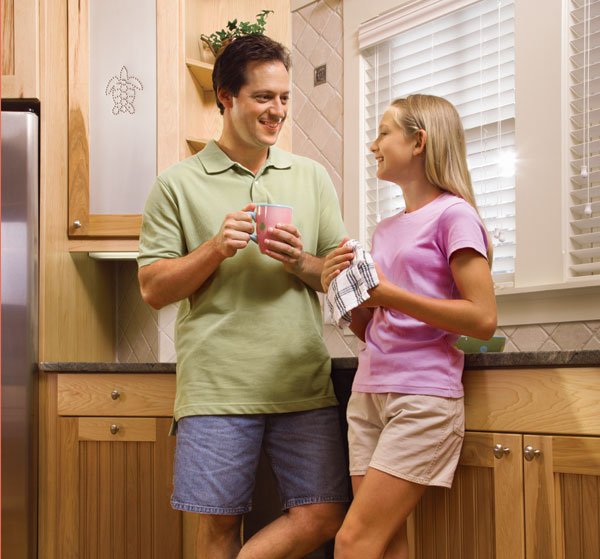 I found it very heart-warming, but not at all surprising, when one of our top students told me she recreates our class when she goes home. After class, she goes home and delivers the same class during dinner, only this time she’s the teacher and her little brother, her mum, her dad and their golden retriever are the students. She does this every single week. What started off as a simple after-school writing class has now turned into a full-blown family debate night.

When done right, developing critical reasoning skills has the power to change lives. The short-term benefit is that it directly leads to better academic results, especially in rigorous and enquiry-based systems like the International Baccalaureate (IB). The long-term benefit is it can transform our city, its residents and our future. I believe the only way we can truly make Hong Kong Asia’s World City is if we better equip Hong Kong’s children. At the end of the day, it’s not test-taking skills that will change the world, it’s critical reasoning skills.

Kelly Yang is the founder of The Kelly Yang Project, an award-winning after-school thinking and writing programme for students in Hong Kong aged two to 17 years. She is a graduate of the University of California, Berkeley, and Harvard Law School. She entered university at the age of 13 and has written two books on creative writing for children. For more information, please visit www.kellyyang.com or email kelly@kellyyang.com.