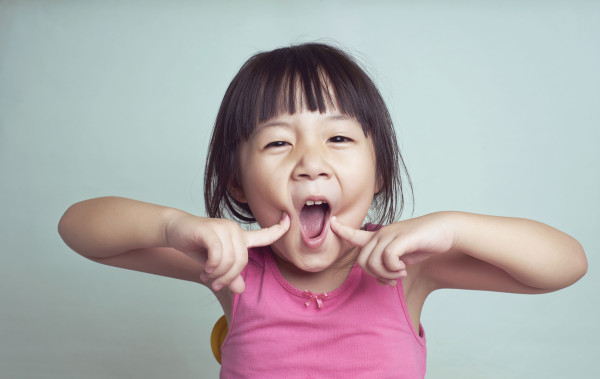 Kids ask tough questions, like: “Do fish get thirsty?” I replied that they did, and the most common cause of preventable fish death was greedy ones drinking up all the water in their tanks.

“And why isn’t there a country called Old Zealand?” the child continues (questions rarely have logical connections with previous ones.) “It sank,” I said, “which is why they had to build a new one.”

It’s tough being a Dad, because we naturally fall into role of ‘Font of All Knowledge’, despite having a fraction of the memory storage capacity of the average woman, smartphone or pedometer.

Still, if the kids are asking you questions, at least they are not telling other people stuff about you. Children’s natural truthfulness (reinforced by idiot educators at schools, temples, churches, etc) is what really makes parenting difficult.

“My Dad’s so fat that if you hit his tummy once, it just keeps on wobbling for AGES.”

“Mum and Dad let me watch TV as much as I like on Saturday evenings because that’s when they do wrestling practice in their room.”

“Mum can’t come to the phone because she’s doing a poo but I am supposed to say that she is having a shower.”

Yet I console myself with the fact that at least I don’t try to combine the roles of Dad and criminal, as one man did. A jewellery shop security guard who approached a pair of shoppers heard the six-year-old daughter scolding her father, according to a news story sent to me by a reader. “Dad! Stop breaking into jewellery cases,” she said.

Police detained the 31-year-old jewellery thief, who told them he had walked to the store. “But, Daddy, we came in our car,” said the girl, pointing out the vehicle to officers, according to a TV news station in the US state of Milwaukee.

That report reminded me of a case a few years ago when police went to arrest a woman at her home but couldn’t find her. “She’s upstairs, hiding under the bed,” her giggling child explained. “I’ll show you where she is. She’s in that room over there.”

But the good news is that you can, sometimes, outsmart children. When one of mine demanded a night light because “she was scared of monsters”, I told her that she could not have one, as night lights made it much easier for monsters to find children. “They have special machines that detect night lights from far away,” I said. “and they tell all their monster friends.”

In my household, Dad is okay to accept general and technical questions. Such as: “Daddy, why do teachers only give you grades A, B, C, D or F? What happened to all the Es?”

But I do think we are entitled to deflect questions that relate to sex, gender, relationships, etc., because that’s stuff guys are not good at and don’t like to talk about. Such as: “Since Donald Duck never wears trousers, how come he wears a towel when he comes out of the shower?”