Your teen arrives home the morning after a sleepover with friends. Her eyes are bloodshot and you fear it might be a tough day ahead as you know how cranky she can be after a poor night of sleep. Have you ever wondered if there was more going on the night before than popcorn and movies into the wee hours? Do you worry that your sweetheart is dabbling with drugs when she is away from your watchful eye? 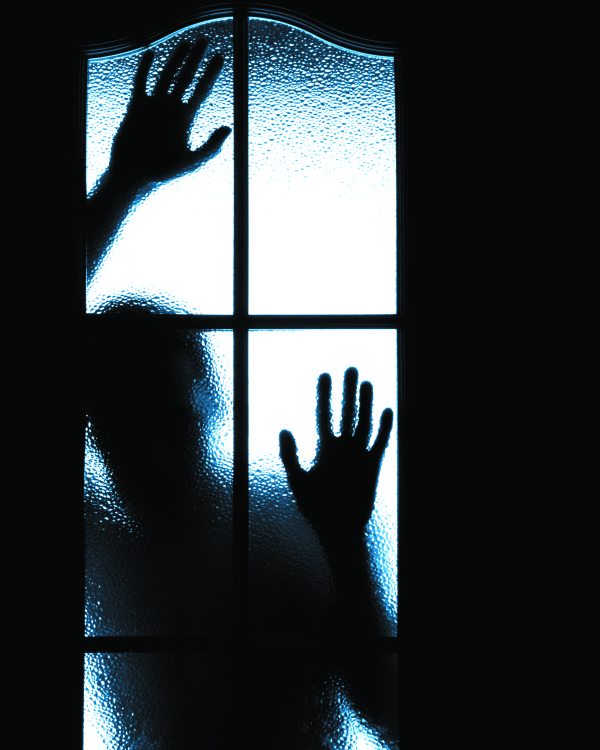 The likelihood is that before your teen reaches university, he or she will have been exposed to a variety of controlled substances. The Hong Kong government keeps statistics on newly and previously reported drug abusers under age 21 for a wide range of substances, from pot and E (MDMA/ecstasy) to ketamine, methamphetamine and cocaine.

It has been suggested that coke is making a bit of a comeback in Hong Kong as the price has recently dropped. Rumours aside, the government statistics tell a different story. In fact, reported new abusers of cocaine under age 21 are down more than 50 per cent for the first half of 2014 (compared with the first half of 2013). Also promising is that the number of new young abusers (1,591 reported abusers aged under 21 in 2012) across all substances was down a marked 54 per cent over 2008 numbers.

What do these numbers mean? First, we need to look at who meets the criteria for a “new abuser” in the study. Drug abuse was defined as the “taking of substance which harms or threatens to harm the physical, mental or social well-being of an individual, in doses above or for periods beyond those normally regarded as therapeutic”. These numbers do not include alcohol or tobacco abuse. Also, there are new designer drugs entering the market that likely aren’t captured in these numbers, including new psychoactive substances. Sold under names such as “spice” (which mimics cannabis), “K2” and “bath salts” these drugs are thought by many – erroneously – to be legal highs.

The teen users I have worked with clinically tend to have started using alcohol and tobacco or pot at a relatively early age. Although some people seem to think of these as “lighter” drugs and not cause for alarm, I disagree. In fact, the potency of cannabis has increased in recent years due to improvements in growing technology. Therefore, I consider the idea that pot is not addictive and therefore less worrisome rather outdated. Not all people experience physical withdrawal symptoms from cannabis; however, it is well known that there is psychological dependency, and there are psychological symptoms associated with use or withdrawal, such as anxiety, problems with attention and concentration, and depression. 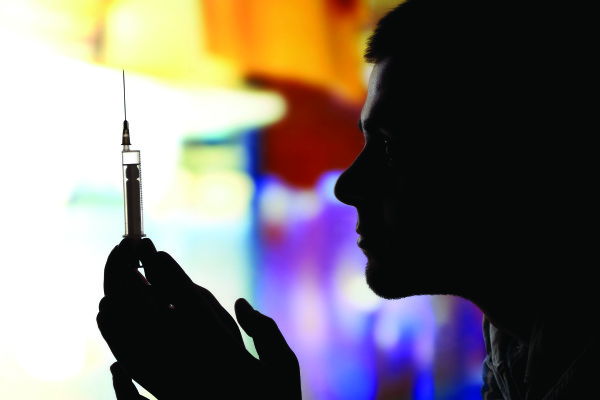 But I was fine

Perhaps you were a dedicated teetotaller in high school and university. Or, maybe you raged against the machine and only just managed to get your act in shape to pass your exams. Either way, those days likely seem far away and you are amazed on a daily basis that your little ones have grown rapidly into adult-sized bodies with the emotional ups and downs of a roller coaster. Do you really need to worry that the sweet little boy who couldn’t get enough of your hugs a few years ago might be experimenting with drugs? The unfortunate answer is, yes you do.

Working as a family therapist with families who have struggled to break free of the intergenerational cycle of drug, alcohol and physical abuse, I have seen first-hand the ravages of unfettered experimentation in teens. I have experienced the pain of parents, who despite their own struggles, hoped that their children would not walk a similar path – only to watch them do just that. I have also worked with parents who breezed through their own party days of university intact and unencumbered from addiction, only to be shocked when their teens fell into a recurring pattern of use and abuse.

While your own substance abuse history can significantly increase the chance that your teen will become addicted, the fact that you have not experienced problems with drugs or alcohol does not ensure that your teens will be immune to addiction. This is why I never encourage parents to allow controlled use under their care. Some believe that by overseeing drug and alcohol experimentation, they’ll prevent their kids from going elsewhere for their high and, therefore, protect their safety. Not only is this illegal, but it is also a recipe for disaster.

This is not to say that a glass of wine over a family dinner is going to send your child into a life of alcoholism. However, allowing your kids to get high and party with their friends under your supervision is a different story and can lead to an abuse pattern – and by allowing it to start under your supervision, you’ll have inadvertently offered your stamp of approval. 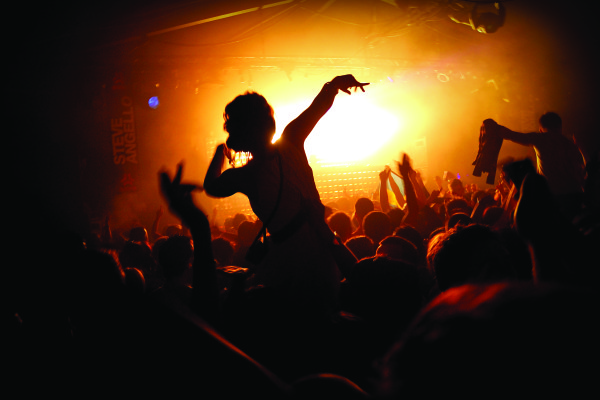 How do you simultaneously disapprove of substance use while keeping lines of communication with your teen open? If your adolescent doesn’t share much about their day, how do you make sure that they aren’t using?

First, you need to know the signs of substance use. Use your senses:

I recommend seeking professional help at the first sign of trouble. Learn about the current culture of drug use and keep the lines of communication with your teen open. In training new therapists to work clinically, I routinely use a saying that one of my supervisors used years ago: You need to be able to talk about the tough stuff like drugs and sex like you are talking about ice cream. Your kids will smell your fear. Practise these conversations with your partner or a friend before trying them out with your child.

While there are drug-testing kits that you can buy, I generally advise against using these unless you are already on a programme to monitor use. Instead, talk with your teen about drugs. Learn about how drugs function and the harm they cause together. Don’t just assume your child’s school will take care of drug education. Use often happens between school and activities. Know where your teens are and who they are with.

You should also establish clear rules around drug use, and also consequences for not adhering to those rules. The consequence should always be realistic and commensurate with the infraction. For example, finding out that your teen smoked pot with his friends should not result in cutting off his college fund. Removing phone, internet or gaming privileges for a time is generally a good option if that is something that your teen enjoys.

“It is not simply a problematic pattern of behaviour that one can start and stop as one would an exercise programme.

I wish we could say that research has shown us sure-fire ways to help addicts recover quickly. Unfortunately, users often have to repeat stints in rehab, over and over again. Substance abuse disorder is one of the most intractable mental health diagnoses. It is not simply a problematic pattern of behaviour that one can start and stop as one would an exercise programme.

Researchers have honed in on those who are most at risk for substance abuse – those colloquially known as having an “addictive personality”. We know that the teens most at risk are those with a family history of substance abuse, physical abuse, emotional distress and/or mental health disorders; teens with low social support; and teens from families who do not accept their sexuality.

But the drugs available in Hong Kong and worldwide, such as ketamine, methamphetamine and cocaine, are highly addictive. Exposure can induce abuse in teens that would otherwise be seen as having many protective factors, such as an intact and well-functioning family, strong social support, and emotional health. This is the complex conversation to start with your teen sooner rather than later. 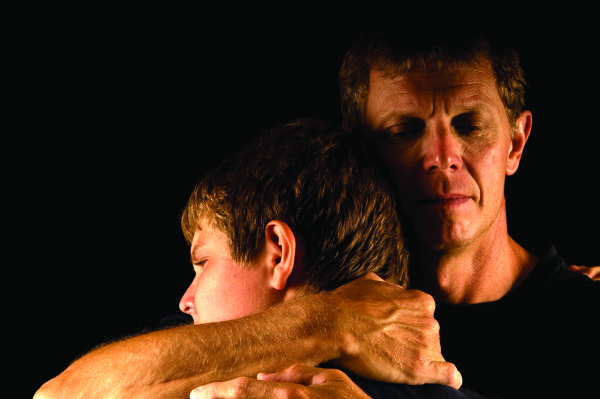