When Love Breaks Down

Reading Time: 5 minutesIt is hard to imagine a more stressful time than one where you are suddenly experiencing marital difficulties, particularly if you are far from home. Without the comfort of close family members, it can be extremely lonely when difficult decisions – such as whether to go as far as divorce – have to be made.

The good news is that Hong Kong has a number of professionals who can help, from marriage counsellors to specialist family lawyers and mediators. If the marriage can be saved, try to persuade your other half to attend sessions with a professional counsellor to try to patch things up. 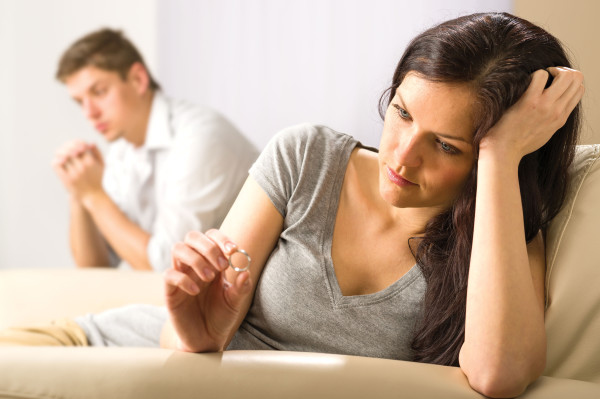 If the marriage can’t be saved, mediation is a good place to start, as it tends to focus the minds of divorcing couples towards what they can agree on, rather than what they want to fight over. Mediation builds common ground, such as thinking about the best interests of the children, as opposed to thinking from polar opposites, such as ‘I want the kids with me’. There are a number of good mediators in town, many of them specialist family solicitors and barristers, retired judges and others from a social welfare background, and you can find one through the Law Society website.

You will also need a good lawyer, one who specialises in family law. Going to a lawyer who does not specialise can actually make the process more expensive and drawn out. Acting on your own is also not advisable, although many people do. It can be more difficult than you think to weave your way around the family court procedure and it is extremely stressful, especially without the professional support. Depending on your financial situation, you may even be eligible for legal aid.

If you want to divorce, there are a number of facts on which you can rely, both fault and non-fault based. The least acrimonious way to divorce (which can also be made by joint application so neither party is divorcing the other) is ‘one year separation with consent’. Here you have to live separately for a year, although in certain circumstances, the parties can still live under the same roof if finding alternative accommodation is difficult. You must arrange your lives separately so it is best if you can record this in a ‘deed of separation’, which can also regulate other aspects such as caring for the children and interim financial arrangements.

The other non-fault divorce is ‘two years’ separation without consent’. This can be more controversial but the courts recognise that, once one party is sure that the marriage is at an end, there is not much to be gained by trying to stop the process.

Fault-based divorces are based on the facts of adultery, unreasonable behaviour and desertion. The advantage with these facts is that there is no need to wait for any separation period before proceedings can start. They do, however, make the matter more acrimonious from the start, which can be counterproductive in the long run.

As for finances, in Hong Kong the overriding principle is that of fairness to both sides. The starting point is equal division of assets, with no bias in favour of the breadwinner against the homemaker: both roles within a family are deemed to be as valuable as the other. In practice, however, the result will not always be a 50/50 split. Other factors come into play and a short marriage will rarely result in an equal split. The court will look at a number of factors, such as the contribution both parties made to the marriage including whether there was property owned by one party before or during the marriage, how it was paid for and whether there were gifts and inheritances. Courts will also look at the family’s standard of living, the parties’ age, earning capacity and any disabilities and obligations which should be taken into account. Account will also be taken if one party has made sacrifices in order to care for the children or moved countries for the other party’s career, to the detriment of their own earning capacity.

You should know yourself what the marriage assets are before you commence proceedings. Many parties do not know what assets are owned in the marriage or what the other party is earning. Finding out what is available during the process is time-consuming and expensive. Many people try to hide their assets from the family court, but the courts have little tolerance for it. Recent cases have shown that dishonesty about assets can result in the overturning of a final result, even one reached by consent, and the process has to start all over again. It really is not worth it. 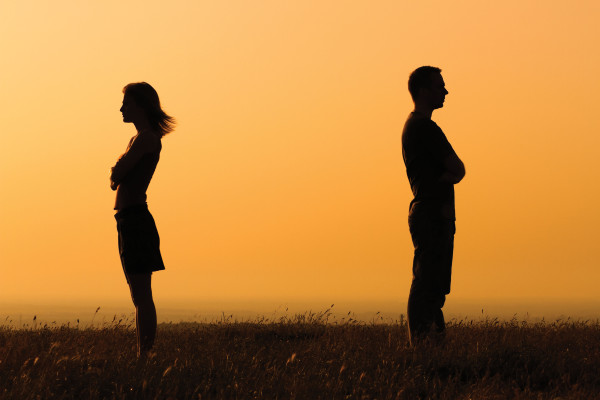 When dealing with children, Hong Kong still uses the old terminology of custody, care and control and access – language which suggests a winner and a loser parent. Hopefully this will change soon, but in the meantime the court always has the welfare of the child as its paramount consideration. This means that normally there will be a reasonable time for each parent to spend with their children after separation: not necessarily ‘equal time’, but a timetable which suits the children, their schooling, extra-curricular activities and ample time with each parent, including down time – not just homework time, but the fun time at the weekend as well. Generally holidays are split equally or alternately. Even if there is an order for sole custody to one parent, the other parent still has a say in the important things in the child’s life, such as where the children are educated, and religious and health matters. Every parent of a child will have the right to be heard, whether or not they have custody.

Divorce and separation can be much more difficult where one party wants to leave Hong Kong with the children. ‘Removal applications’ are some of the hardest in family law, but they are common in Hong Kong where there are so many expatriates. If you are a trailing spouse, who only moved here for your spouse’s work, you might want to go home if the marriage breaks down. It is possible to move away, but you should try to do so with the consent of the other parent. It is a bad idea to just leave – under international law, you and the children could be forced back to Hong Kong. If you cannot get the other parent’s consent, you must make an application to the court and make your case as to why it is in the children’s best interest to go.

If you are in Hong Kong on a dependent’s visa, you might have the added problem that after divorce, your visa will expire. You could avoid this if you have applied for – and been granted – permanent residency (PR), (if you have lived in Hong Kong continuously for more than seven years) or if you can independently remain, for example by obtaining a work visa. If you are close to the seven years, it may be worth deferring your decision to divorce until you have obtained PR to have more options available to you.

Divorcing your partner may be the hardest thing you ever have to do. Do not underestimate the emotional rollercoaster which is inevitable, even in the least acrimonious divorces. Remember to think about what is best for you and your children – and your other half – in the long run. Hopefully, life is long and there may be many family get-togethers in future which will necessitate contact with your ex. If you need emotional support it is best to seek help from a psychologist: divorce is a legal process and requires a clear head and professional advice. It would be wise to get the right advice at the right time.