Reading Time: 2 minutesExciting news for Frozen fans in Hong Kong as a new World of Frozen is announced

The first-ever World of Frozen is coming to Hong Kong Disneyland in the second half on 2023, and we could not be more excited! The immersive Frozen-themed land, inspired by the hit films, will take guests to the kingdom of Arendelle where they will be fully immersed in all its sights, sounds, cuisines, and traditions, just like in the movies. Hop aboard “Wandering Oaken’s Sliding Sleighs”, a Frozen-themed coaster where Olaf and Sven pull sleds to the top of a hill, or visit Frozen Ever After, for a whimsical journey through Elsa’s Ice Palace and meet all their beloved friends from Frozen. 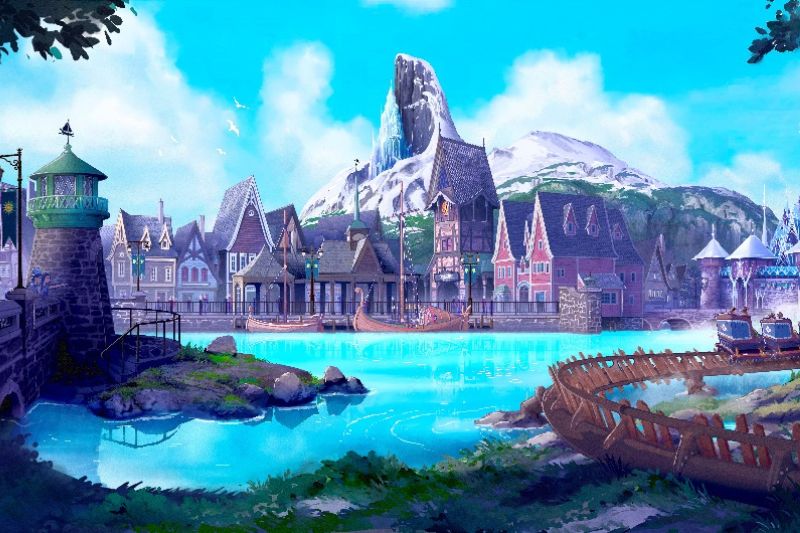 Want to know what else you can look forward to? 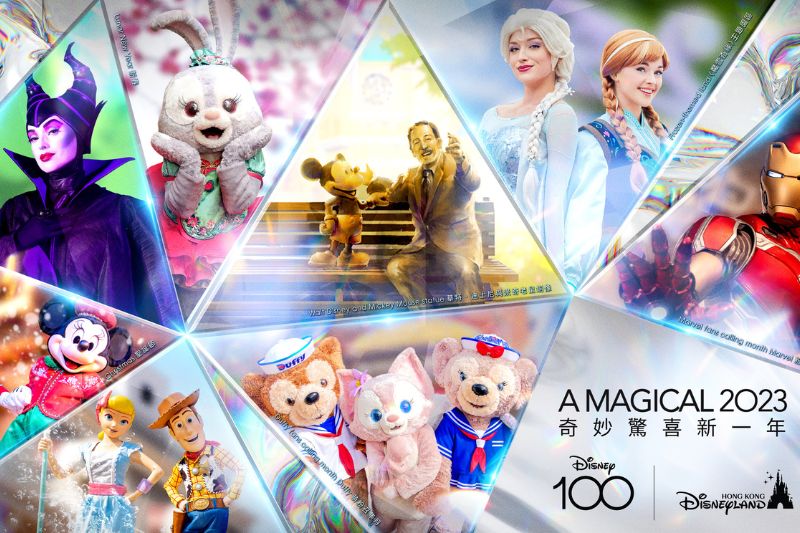 Kick off the Lunar New Year celebrations and say “Happy Year of the Rabbit” with Duffy and Friends and StellaLou.

Duffy and Friends immersive entertainment will be launched, alongside additional themed experiences.

Become one of Marvel’s “next generation of heroes” as The Avengers take to the Tomorrowland stage.

Cool down at the Disney and Pixar friends pool party!

Get festive with “A Disney Christmas” complete with snowfall and festive experiences.
World of Frozen, the Frozen-themed land opens the second half of 2023. Watch this space for updates…
Related articles:
Your Guide to Ice Skating in Hong Kong
4D Motion Flying Theatre in Hong Kong
Facebook
Pinterest
Twitter
WhatsApp
Email
Previous articleFamily-Friendly Brunches in Hong Kong
Next articleCheck Out the Latest Food News around Hong Kong