The Many Benefits of Yoga for Kids

Over the last three decades, yoga, the 5,000-year-old art of fusing the body and mind, has been on a fast track, global movement to transform the way we exercise, eat and live with more mindfulness. In its various incarnations, from vinyasa to hatha, ashtanga and Bikram, there seems to be a form of yoga to suit everyone. So it’s no surprise that kids’ yoga classes are now opening across Hong Kong. Encouraged by parents who have reaped healthy rewards from their own sun salutations, children are reaping their own awe-inspiring benefits from yoga, too. Scroll on to learn more about why so many are exploring yoga for kids. 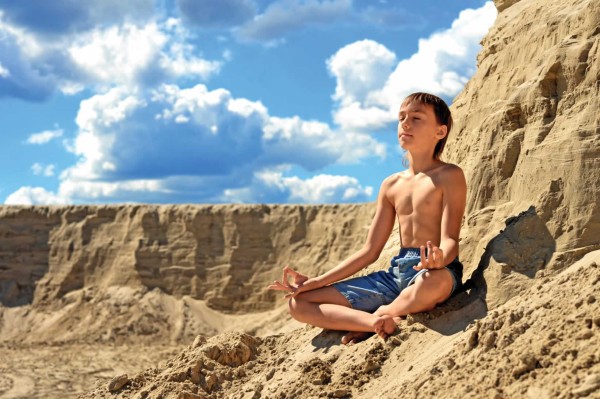 Increased concentration, self-esteem, body awareness, present-moment thinking, stress management, discipline and responsibility are just some of a long list of potential benefits. Indeed, practising yoga may be the answer for children who are stressed, overly shy, not excited by other sports, have learning or physical disabilities, or have emotional or anger issues. Studies have also proven that systematically practising breathing exercises and yoga postures can help children with autism or mental disorders. Even wheelchair users or those with spine conditions can benefit, as poses can be adapted to be done while seated.

So how can taking to a simple mat have such a dramatic impact on a child’s well-being?

Physically, the various asanas (poses) that are assumed throughout a class will enhance a child’s flexibility, strength, coordination and body awareness. Through performing a sequence of moves and holding the poses, a child’s concentration, sense of calmness and relaxation are likely to improve. 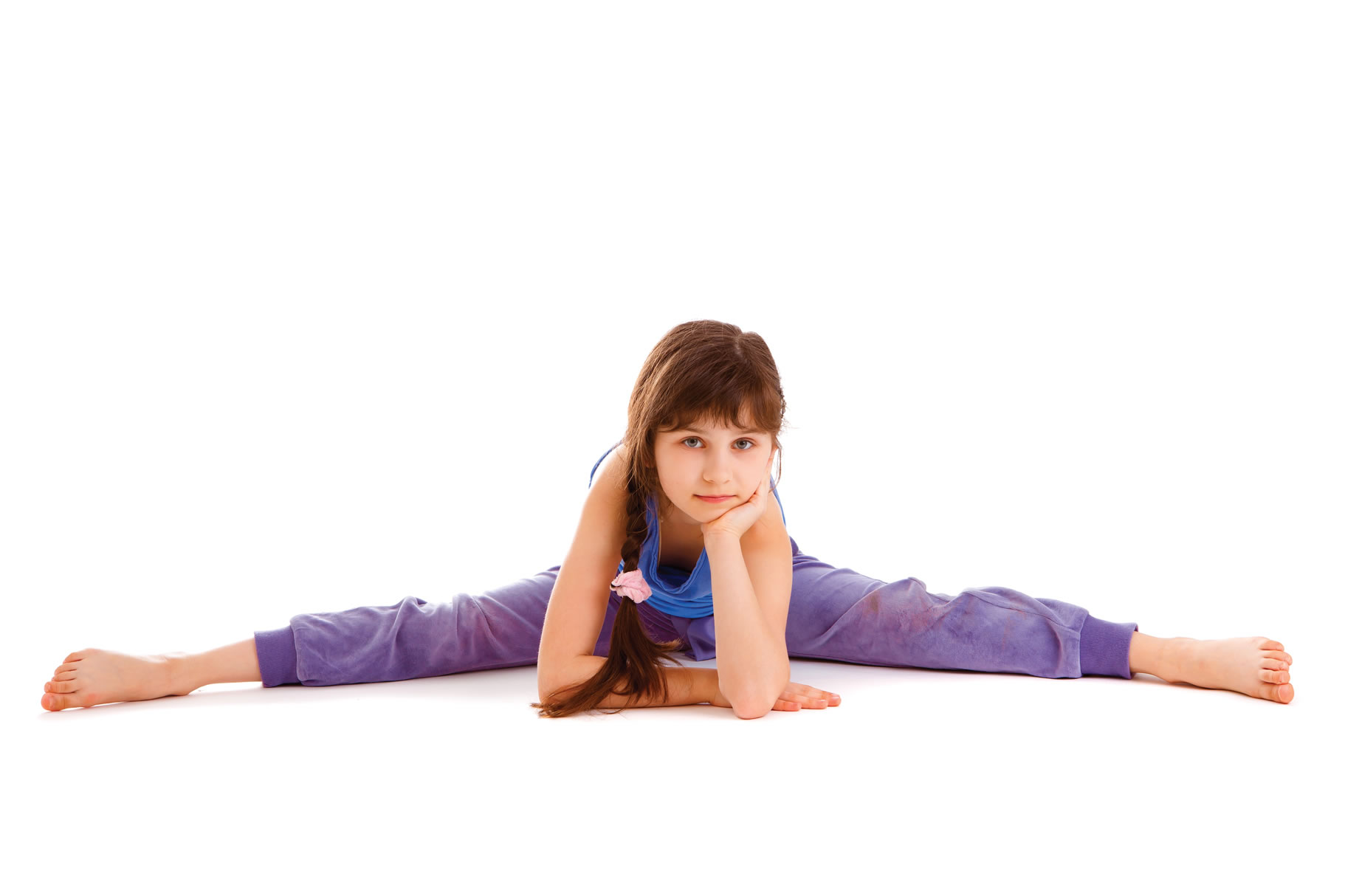 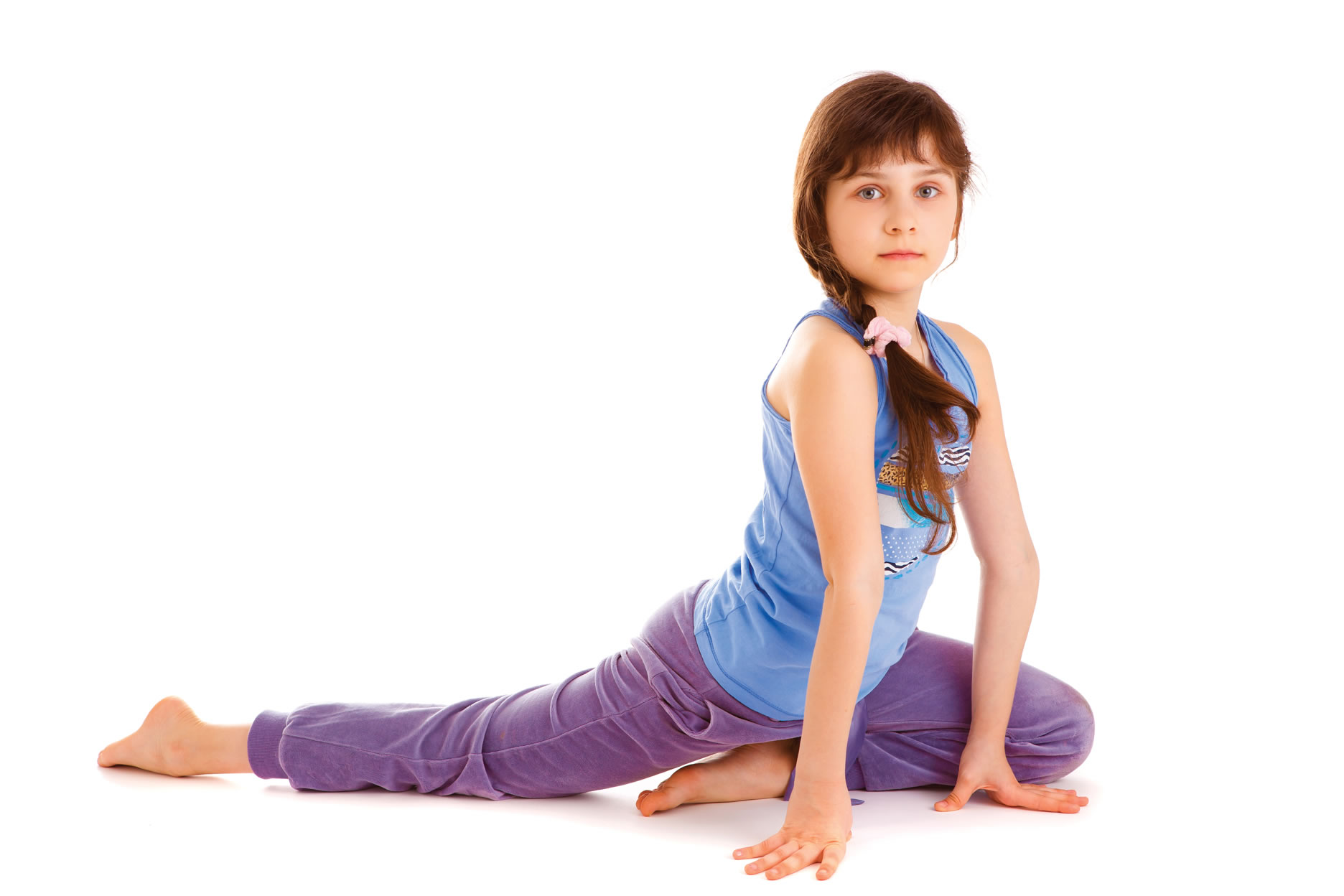 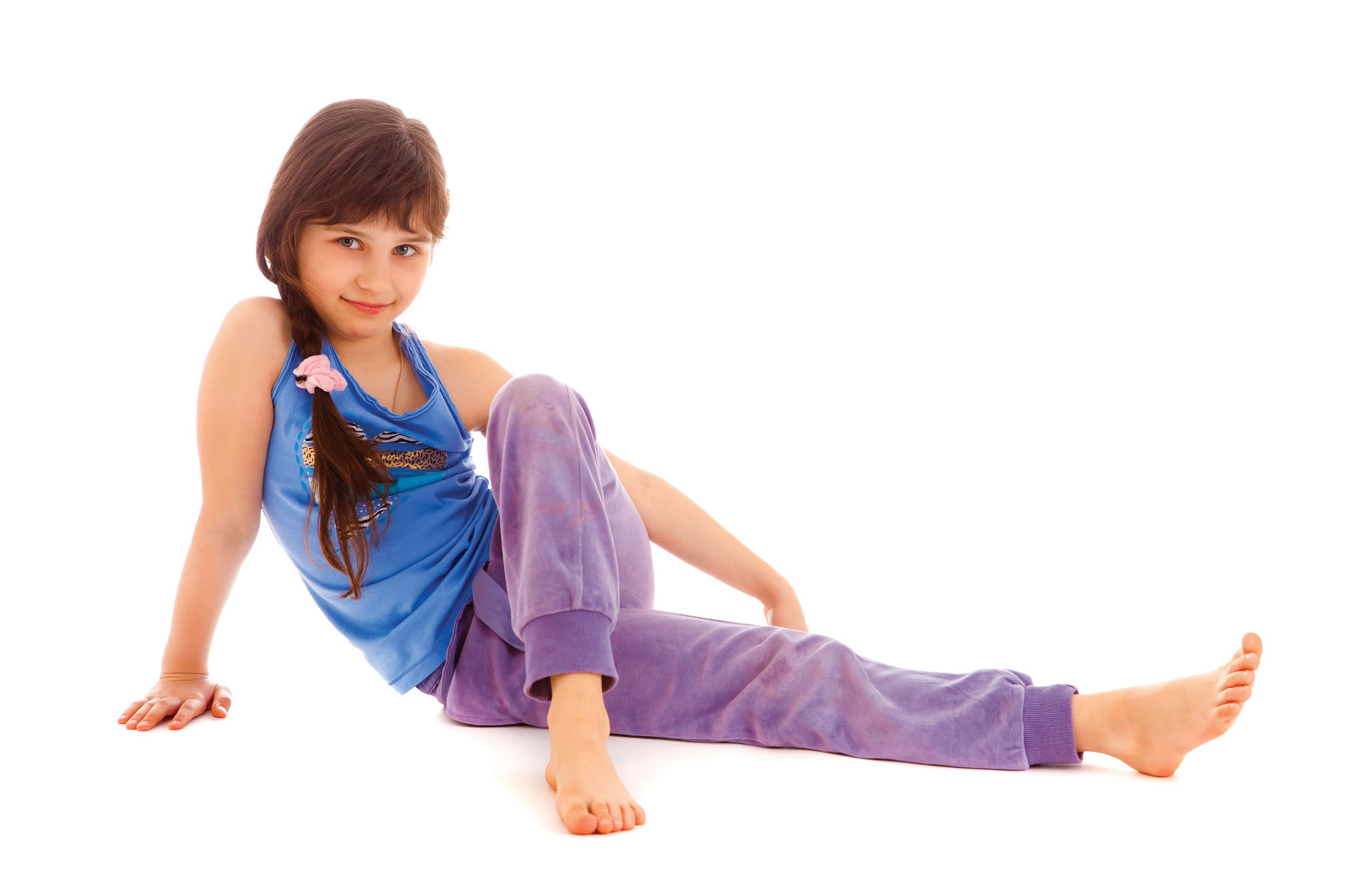 In taking on the tree pose, for example, children learn to balance while standing on one leg, with the other foot tucked on the standing thigh. They then raise their hands in a prayer position from their chest to the sky. To hold this position without falling builds up tremendous concentration and focus skills, in addition to building up strength and balance throughout the entire body.

“We do the physical movements and stretches to wake up our awareness to our bodies. We move so we can feel comfortable enough to be still, calm and centred,” says Jenny Smith, founder of Gecko Yoga. “The most advanced and difficult yoga poses are the corpse pose, which we do in relaxation, and the lotus pose, which many people link to the typical meditation pose. Why? Because we have to be still. Yoga for children gives them this amazing internal awareness of what they need to do, based on how they are feeling.”

Anyone who has done yoga will be familiar with the downward dog, cobra, cat, cow or tree pose. Thousands of years ago, these poses were developed by yogis who lived close to nature – from which they drew their inspiration. Ask a child to imitate these animals or forces of nature and not only do they bring their own joyful and natural instinct of play to yoga class, but in letting their imagination free, they have a chance to get inside another being and imagine taking on its qualities.

When they take on the asana of the lion, children instinctively tap into its courageous power. If it’s frog pose, they’ll bounce to the floor, ready to jump away as a frog would; warrior pose sees children become strong and ready to defend themselves; while mountain pose encourages them to tap into something ancient, wise and still. Unlike in adult classes, asanas are often accompanied by squeaks, barks, hisses, ribbits and roars. (Dead man’s pose also comes with stifled giggles as they try not to twitch toes or open eyes as they remain “dead” as long as possible.) That said, Marsha Wenig, founder of YogaKids in the US, says, “Sound is a great release for children and adds an auditory dimension to the physical experience of yoga.”

Once in a certain asana, children can be invited to start creatively exploring the world – all while standing on their mat and using the power of their own mind. When they are cobras, can they imagine what it is like to slither around? How would they, as snakes, climb trees or move fast? If they are a tree, can they hear? How high can they see, and how does the weather affect them? Providing a loving environment for their minds and bodies to explore, testing out theories and moves, is a wonderful gift in a world where kids are bombarded with TV, toys and tests, and are told to hurry up and take part in competitive activities.

Hong Kong’s kids are busy. With homework, tests and after-school tutoring, it can be hard for them to switch off. As adults, we know that in moments of high pressure it’s important to “take a deep breath”. Yoga offers children a means to tap into this and take it one step further: “They [children who do yoga] have this toolbox of poses and breathing exercises that can help them identify when they feel tired or nervous. There are poses that can re-energise them, help them rest, calm or focus,” says Jenny.

Unlike many other sports, there is no minimum age to start teaching children yoga, and thanks to mother and baby classes, some children will have been practising since birth. At this age, a mum assists her baby with the moves until he is able to start assuming some of the asanas alone. In some cases, babies find certain moves easier to perform than adults: for example, you’ll often see a baby enjoying the downward dog pose without any prompts. Then, around the ages of three to five years, the benefits children have gained through yoga will start to show in their ability to focus and be present. School-aged children can start to do longer periods of visualisation and other relaxation techniques.

As kids move into their teen years, Jenny advises: “If you don’t allow students to activate their bodies in ways that enhance their breathing and nervous system, which of course allows them to sleep better, they burn out. They are less able to deal with stressors, and find tasks difficult as their bodies and minds get tired. When we are calm and peaceful, the part of the brain linked to learning is wide open and information flows.

“The first and primary goal of all yoga practices is to calm and still the fluctuations of the mind – not just to become super-bendy,” Jenny says. “Yoga can be a great complement to studies. By focusing attention on controlling our breath, we can learn to reduce stress and optimise the learning capacity of the brain.”

But rather than being just a study aid or de-stressing technique, yoga can benefit children for their whole lives. Jenny concludes, “Yoga allows children to be themselves; there are no stopwatches, ranking ladders or competition. Your mat is your personal space and we guide children to look within, rather than look around at others. It’s a great life-long skill to obtain early in life.”