Reading Time: 6 minutesThree days before my birthday in March 2015, I got the greatest present ever – we were matched with a baby girl who had been placed for adoption with the charity, Mother’s Choice. As I reflect back on the many ways life has changed in the past year, I decided to talk to a few other mums who have also adopted children in Hong Kong, and share our experiences with you.

In order to get a feel for what adoption is like in Hong Kong, I invited three fellow South Lantau adoptive mums to talk to Playtimes about the process and procedures – and their amazing children.

Holly was four months and ten days old when we brought her home to join our family of adopted dogs and cats; Louise adopted five-year-old Charlie shortly before we were matched with Holly. Winny adopted Ace when he was two months old and he is now a strapping eight-year-old. Finally, Emma’s son, Brodie, had been with her at her Tong Fuk home for about a month at the time of writing, adding to her family of two (biological) girls. 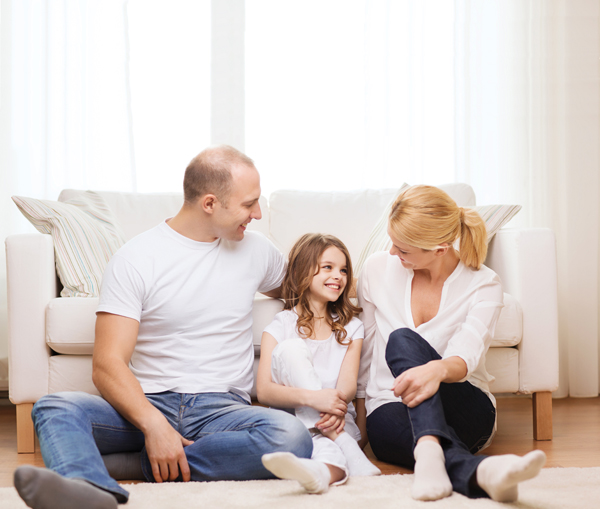 There are several different agencies in Hong Kong that deal with adoption. Louise and Emma both used the Social Welfare Department (SWD) as their primary contact; I used Mother’s Choice. Winny also used the SWD, but her son was in the Mother’s Choice home. One thing we all had in common was that we were very confused with the different departments at the beginning – we all initially assumed that if you chose a particular agency, then that would be where your child would come from. However, all children are assessed and placed through the SWD, and the agency you use makes no difference to your chances of getting matched with a child – so use the one that you feel most comfortable with.

For all of us, the process from first submitting the documents – there are a LOT of documents – to getting matched with our children took a little over a year. This was faster than any of us had expected, as we were all told it would be around a two-year wait. I was daunted by the paperwork, and as we hail from England, we had to get a lot of forms and documents – copies of our marriage certificate, degree certificates, valuation on the property we owned etc – from the UK, but Emma found the process easy, and it is straightforward – if you are organized and good at filling in forms!

There are lots of decisions to make on the initial forms in regards to the child you would like to join your family. You can select age, race, gender, and then there are a whole raft of questions for you to consider in terms of the child’s background and medical condition. Be honest with yourselves here – Emma was particularly concerned about some medical conditions and the amount of care a child might need, given that she already had two daughters, but none of us selected a specific race. We chose an age range from 0-2 years, and were told that our most likely match would be with a two-year-old boy. Consequently, I was very underprepared for an infant girl! All of us were told that there weren’t many children available for adoption in Hong Kong, and we were also told that there are only between one and three perfectly healthy babies placed for adoption each year in Hong Kong. Again, this was information that we all found confusing – when my husband and I first met Holly at the Mother’s Choice home, there were 21 babies in the room. One of the volunteers there explained to me that for a child to be classed as ‘perfectly healthy’, they really do mean perfect in every way – no difficult backgrounds, no drug or alcohol abuse in the mother, and zero medical issues at birth. Holly was born with three holes in her heart, so she was not classed as ‘perfectly healthy’ even though she was the biggest and bounciest in the room. Of course, some of the children do have serious, complicated and lifelong conditions – we are very fortunate that two of the three holes have now closed on their own, and the third looks set to do the same.

Also, although Holly’s case was fairly straightforward, and her mother had been in contact with Mother’s Choice throughout her pregnancy, some of the children have not yet been officially signed over and so are not yet ‘available’ on the adoption list. There can be many reasons for this including those that have been abandoned or where there are difficulties tracing the parents, so whilst there were 21 babies in Holly’s room, at the time we were there only three had been matched with adoptive parents. Brodie’s birth mother had never taken him home but refused to sign the final paperwork; Charlie’s birth mother was known to be a drug taker before his birth and it was very hard to trace her for the documents required, so he was in long-term foster care. 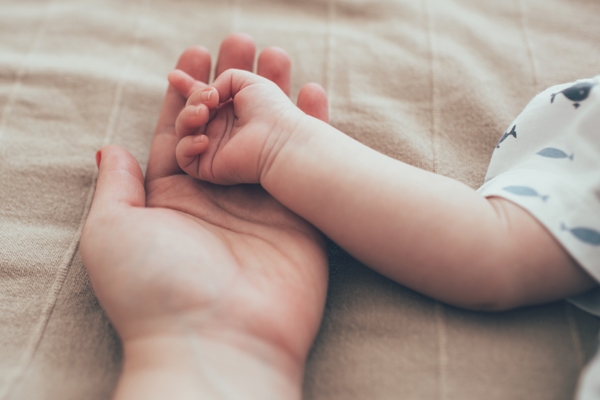 Every three weeks, all the agencies get together and discuss the available children and potential adoptive families. A computer process does an initial match, based on what you have noted on your forms (race, age, gender, etc.), and then the ‘matches’ are discussed at the meeting, and the most appropriate family for that child is chosen. We had chosen not to be informed of when the meetings were taking place (for us, we felt that way madness would lie!), but Louise called her social worker each time a meeting had taken place, to see if there was any news. Again, it’s really up to what makes you feel comfortable – and whatever you choose, we all remember where we were when we got THE CALL. I was at work, and, it being an open-plan office, my co-workers knew before my husband did! I scribbled notes down as fast as I could but I’m not sure the information was really going in; you do need time to process everything. After the call, our social worker at Mother’s Choice emailed us Holly’s birth and medical records, and as much information about her birth parents as they knew and could legally release at this stage. Louise agrees it was hard to take it all in at first; it’s overwhelming, and nerve-wracking, and exciting, and fantastic all at once – not unlike finding out you are pregnant in many ways, although in our cases, the child arrives in about two weeks rather than nine months, which has its own challenges.

For us, Holly’s medical condition was reasonably straightforward, her background largely known, with no immediate red flags. So, whilst we were aware there may be some management of her heart issues, we decided to go forward immediately. Other cases can be more complex though, and, depending on the child’s background, you may want to get more information from health workers and also from additional medical examinations – for example, HIV is not routinely tested for, even though it is a condition that is mentioned on the medical forms you fill in, and even when there is a background that suggests this might be a concern, so be aware and ask for this – although you may need to pay for this yourself. 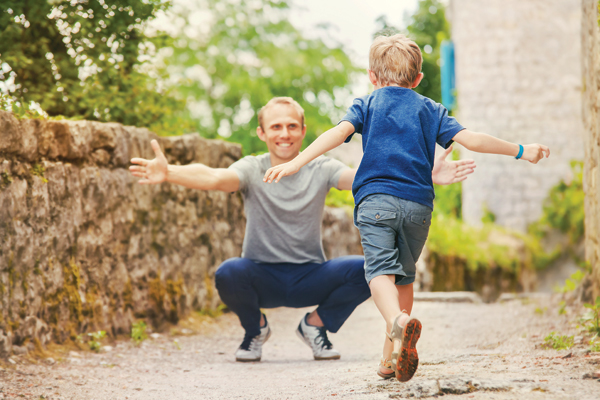 There is no photograph attached to the records that you are sent, so the first time you see your child is the first time you meet them. Emma is the only one of us who has given birth, and she says meeting Brodie was not dissimilar to giving birth to her daughters, Jessica and Jocelyn – in emotional terms, if not the physical. She says “when Jessica (my first) was born, it took a while to realise she was mine, and we just sort of stared at each other. When we met Brodie, he was standing on the other side of a glass door – he looked so small and vulnerable, and again, we just stared at each other!” I distinctly remember being asked “so, would you like to meet your daughter now?” It seemed such a surreal question, but of course the answer was “yes, bring her here now!” Winny remembers there was a lot of pacing and when someone entered the room accidentally it made them all jump. When Ace was brought into the room “we just started crying, a lot!” says Winny. Because Charlie was that much older, Louise and Tim first visited him at the foster home. “When we arrived, we rang the doorbell, but they were out,” recalls Louise. “Then this little guy comes round the corner, smiling and a bundle of energy. We all went upstairs, and Charlie was told ‘this is your mummy and daddy and you must call them that.’ It must have been so strange for him, even though he knew we were coming.”

We visited Holly at Mother’s Choice for almost three weeks before we brought her home for good. The length of visiting time varies, and can be longer if the child is older or there are special circumstances. Once home with you, there is a six-month assessment period, where the social workers will come and visit you every month. I was terrified the first time, but all of us agree that the process here seems so much easier than tales we have been told of adoption in the UK, for example. As Emma says, “the system here is transparent, and they really want it to work.” Also, because of the way, perhaps, that Hong Kong works, there seem to be many families, in close proximity, that have adopted children, and everyone is willing to help if they can. There are so many families in South Lantau that we have our own group and Adoptive Families Hong Kong is a great resource for anyone considering adoption as a way of building or extending a family. My advice is: do your homework, do your paperwork, and well, just do it!