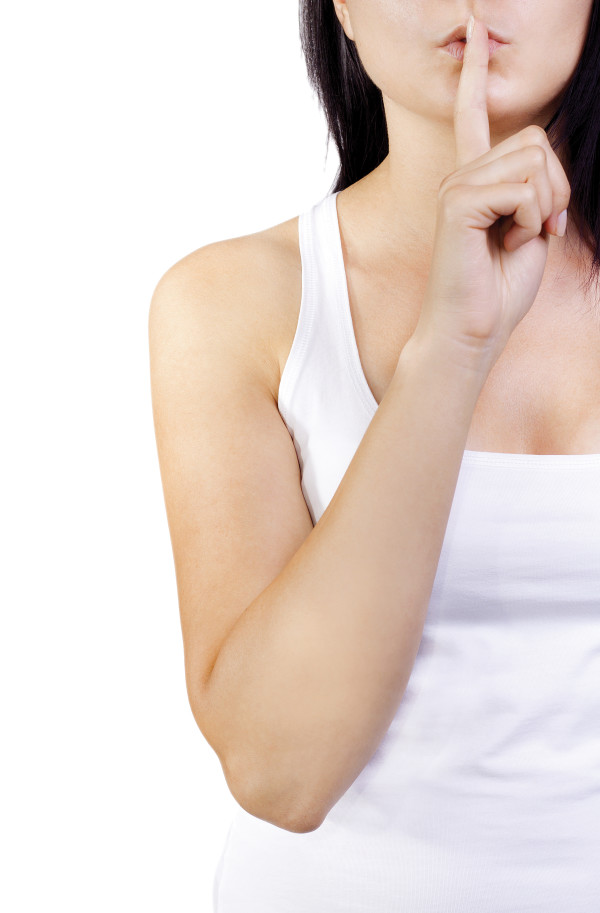 Emily and Richard Brenton had a secret. During after-work drinks in Central most evenings, they’d been playing a discreet game. Each time a new round of drinks was bought, Emily would say thanks and pretend to drink her bottle of beer. But when no one was looking, she’d swap her bottle with Richard’s, which he was drinking a little faster than usual.

Of course, they also had another secret. Emily was ten weeks pregnant.

For many newly expectant mums, the news that you are entering one of the most exciting and life-changing times you’ll ever experience also means you may act counter-intuitively to how you may have before, when you thought you’d simply go out for a drink and share the story with your friends straight away.

“I was excited to tell everyone, but it wasn’t as easy as that. Two of our very good friends had been trying to have a baby for the last 18 months and I was sensitive to how much they wanted a baby,” says Emily. “We got pregnant on the first time and I suppose I felt guilty in some way about it.”

Newly expectant mums might want to shout their news from the rooftops – or, these days, craft an eye-catching Facebook update – but there are many reasons why parents may choose to stay quiet for a while, not least that new parents need time to get used to it themselves.

Hulda Thorey, a registered Hong Kong midwife and director and founder of Annerley, says, “I did not tell people, as I found it very precious to keep the secret to myself. It was a very special thing and I knew the day would come that I would tell and it would become a major topic. It was something I could not afford to spend time on while with my clients at work, so I found it better not to tell.”

In many cultures, it’s long been common practice to keep a pregnancy secret for the first trimester. Traditionally, this stems from the fear of miscarriage, which is higher during the first 12 weeks. Many women will choose to avoid the uncomfortable situation of having to tell people they are no longer expecting should anything happen. Those who have had previous miscarriages might be particularly nervous during this period.

One mum who chose to remain anonymous says, “The first time I got pregnant, I told a handful of close friends but then miscarried three weeks later. While they were supportive, there was no explaining the emotions I was going through and, as they had all never been pregnant, there was no way they would understand. It was a very sad time. I miscarried twice, and for my third successful pregnancy, I hid my bump right until I was 22 weeks. I did not enjoy being pregnant and never made any big announcement.”

Other parents will also hold off making an announcement until they have the results from any prenatal testing, which, in Hong Kong, usually takes place in weeks 11 through to 13.

But it’s not always for sad reasons a mum may choose not to tell. “My mum would have killed me if I’d not told her first. She was due to come and visit us in Hong Kong when I was 11 weeks, and so we waited until then – although I was dying to tell everyone since the moment we found out!” says another mum.

That said, as your regular clothes start to feel stretched, it’s hard to keep a pregnancy secret. We’ve all seen the celebrity “is she or isn’t she?” articles, usually accompanied by a paparazzi-style picture of the suspected mum holding a bag over her bump.

You’ll also remember Kate and Wills, the Duchess and Duke of Cambridge, trying desperately to keep their pregnancy a secret despite newspapers – no doubt – having the “news” already drafted up weeks in advance. When Kate toasted with water instead of wine in Singapore, the world’s media went into a frenzy. In December, their secret was cut short before the 12-week mark when Kate was rushed to hospital suffering from acute morning sickness.

Shelia Dawson has a similar story. “It was impossible for me to keep it a secret as I felt so horrendous. I was nauseous and all my usual favourite foods, such as juicy salads and fruit shakes, made me retch. I got the most ridiculous craving for cheese sandwiches on cheap white bread. For all my friends who knew me, it was so obvious what was going on.” 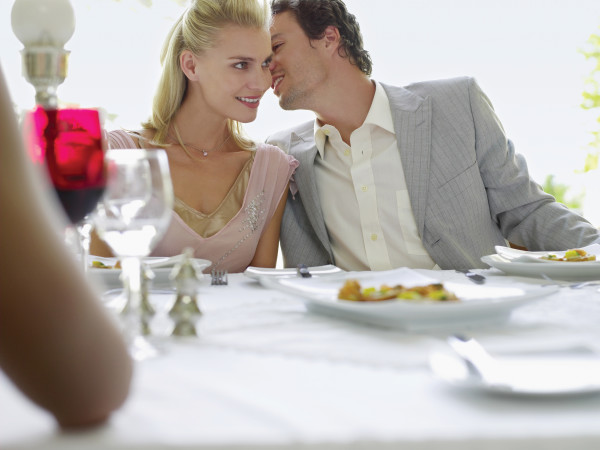 Beyond family and friends, work and employment considerations play a huge factor in when a mum may reveal she is pregnant.

Hong Kong has a strong pregnancy discrimination act. Under the Equal Opportunities Commission (EOC), the Sex Discrimination Ordinance (SDO) was passed in 1995, which means “Discrimination on the basis of sex, marital status and pregnancy, and sexual harassment are made unlawful under this law.” Quite simply, it is unlawful for an employer to treat a pregnant woman less favourably on the grounds of her pregnancy or after giving birth.

A landmark judgement was passed in 2001 – Hong Kong’s first case of pregnancy discrimination – when it was ruled that a pharmaceutical company had discriminated against a former manager because of her pregnancy. The mum-to-be lodged a complaint with the EOC stating she was unlawfully victimised and she won. Since then, a number of discrimination cases have similarly been won.

Yet, even with solid discrimination laws in place, expectant mums still worry for their work and employment. Fears that an employer may overlook them for a certain promotion, or sensing a change in attitude from colleagues are not always as easy to prove. And, besides, not all mums will want the worry of a legal case while they are pregnant.

One such mum (who asked to stay anonymous), is a teacher at an international school. “I’d only just secured a contract with the school and was due to start at the next academic year when I found out we were pregnant. It was bad timing and I worried that all the other teachers would think I knew all along.”

But when it is time to share the news, many new parents like to get creative. Social media outlets have become normal venues for making the announcement, and many expectant parents have uploaded surprise “We’re having a baby!” pictures of the first ultrasound, Mum’s bump, a bun in the oven, a pair of cute little baby shoes in the middle of Mum and Dad’s, or even an older sibling wearing a big sister-to-be t-shirt.

Hulda kept her third pregnancy secret for six months. “For the whole time, I was exercising with my sister and two friends. Every week they kept commenting on how I must get my diet together. My sister and friends even took showers with me and thought I was getting fatter – which I was. And when I finally told the trainers, at seven-and-a-half months, they nearly dropped dead. It was the funniest moment.”

When it was time to share their news – and so that they could stop swapping drinks at the pub – Emily and Richard had their own good idea: they gave each of their friends a children’s book and told them to get ready for babysitting duties.

Going to the gym may take an extra dose of courage – and energy – when you’re expecting, but the benefits are huge. For...
Read more
Maternity

Some women feel wonderful during pregnancy but according to ClevelandClinic.org, the vast majority suffer what’s known as morning sickness at some point along the...
Read more