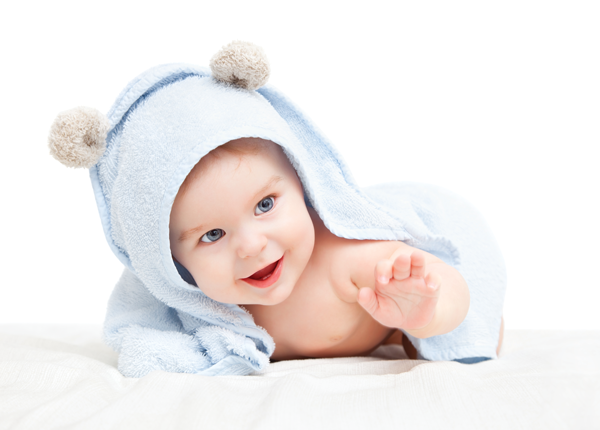 Although we may curse the additional complications and effort that arise when our babies start crawling, it’s an important milestone in their development. Research has shown that many children who didn’t crawl properly struggle later with poor balance, weak upper-body strength and poor hand-eye coordination. A recent study has also demonstrated that kids who didn’t crawl as babies scored lower on pre-school assessment tests than those who did.

Crawling is your baby’s first method of getting around efficiently on his own. Some babies do it instinctively, while others need a little help. The age range at which babies start crawling varies: 50 per cent of infants have started crawling by seven months; 75 per cent are crawling by ten months; and 90 per cent have mastered the art by 11 months.

Through crawling, babies learn and discover spatial concepts like “in”, “over”, “under” and “out”, which also develops the sensory and motor stimulation needed for gross and fine muscle development. It also develops the basic physical strength necessary to stand, walk and write correctly later.

In many households, you can see almost comical variations of crawling: bear walking, bum shuffling, and even a version called commando crawling, where the baby is mobile on their tummy. These different styles don’t necessarily provide the same benefits as traditional crawling; however, they are an improvement to no crawling at all.

In a traditional crawl, a baby will first discover how to balance on his hands and knees and then progress by moving forward and backward by pushing off with his knees. This process will strengthen the muscles in his hands, wrists, elbows and shoulders, which will encourage future development and movement.

In 1994, several health organisations started to encourage parents to put babies to sleep on their backs to help prevent sudden infant death syndrome (SIDS). This life-saving campaign decreased the incidence of SIDS by 50 per cent, but, according to several studies, had an inadvertent negative impact on children reaching development milestones on schedule.

What became apparent was that parents didn’t want to risk putting their children on their tummies, even during the day when they were awake and able to watch them. This resulted in babies being unfamiliar to time on their tummies – the starting position for crawling – and therefore not building up the necessary muscles in their upper bodies. However, the most common reason for babies not crawling is being carried around or strapped in a chair all day and not being allowed the chance to learn the skills.

Here are some of the key developmental benefits that crawling provides: 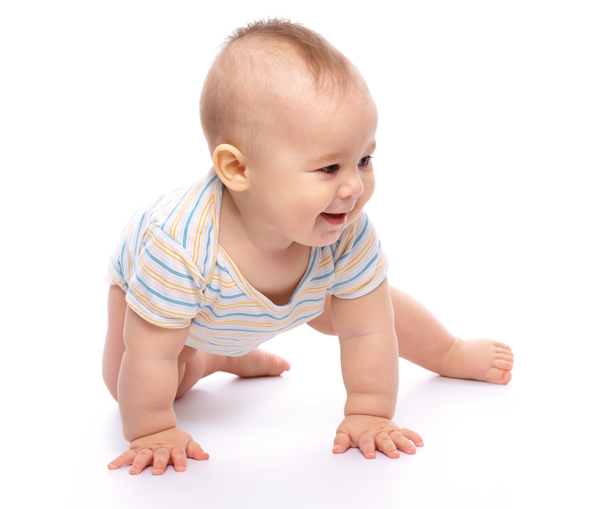 Having recognised the enormous range of benefits that crawling can bring, how do you encourage your child if they are slow to get moving? Many babies do not start to crawl if they are spending too little time on their tummies, which can often be a result of using a baby walker continuously or not being encouraged to reach for toys. Here are some tips to encourage your baby to get on all fours:

The first year of life is a time of many milestones, and not all children who don’t crawl will have difficulties with learning and integrating their reflexes. Children will crawl when they are ready, and to rush the process may not be in the child’s best interest; however, gentle encouragement should be embraced.

Melanie Potgieter is a Registered Physiotherapist who practices at Island Health Family Practice. Call 2987 7575 to make an appointment.