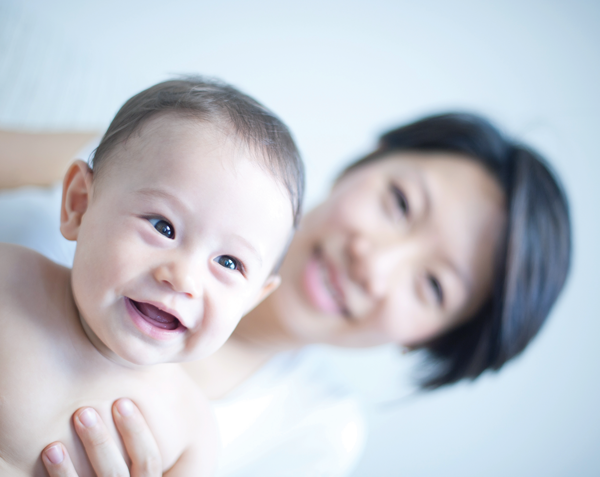 If you’re a parent and single in Hong Kong, you’re not alone. Today, with one in ten children in Hong Kong being brought up in a single-parent household, look around any subway, bus or restaurant and you’re certainly sharing glances with parents who, for a number of reasons, are bringing up a child alone.

Tracey Wan, an editor who grew up in Hong Kong, became a single mum in 1999 when the father of her son left her for another woman he met while working in China. Her son, Aaron, is now a teenager, and Tracey thinks attitudes and support for single-parent families have changed a lot during this time. “These days, everyone knows a single parent. It’s very much the norm,” she says. “When I first became a single parent, there weren’t so many others. The couples I knew would tend to invite only other couples to social occasions, while my single friends were still busy being single. It was very lonely at times.”

The figures also reveal something else that’s interesting. While it’s easy to assume that single parents are divorced women, that would be missing the increasing segment of parents who choose never to marry (almost 5,000 at the last count), mothers and fathers who choose to adopt and have no partner, and those who have been widowed.

Regardless of what brings a parent to this point in his or her life, they find themselves in unfamiliar parenting territory. As a single parent, you’re doing the work of two people. You are responsible for making each and every decision for the well-being of your child and home. No wonder you’ll often hear the phrase, “I don’t know how single parents do it”.

“You have to cope. There is no choice. I am not the kind of person to fixate on it [being a single parent]. I got up and got on with it,” Tracey says.

It’s a sentiment shared by Caroline Coombs, owner of Good as New Baby sales events, a personal trainer and founder of Single Mums Hong Kong. Caroline became a single parent in 2012 after a “whirlwind romance” that she chose to break off. Two weeks later, she found out she was pregnant. Caroline remains truly positive on her outlook as a single mum. She remembers how she felt as she left her family support and flew back from the UK (where she had returned to give birth): “Coming back to Hong Kong on that plane, with my baby girl Lily, I was so excited. I knew my life was going to be very different from when I left almost a year ago. Until then, I didn’t really have any friends with kids and so I knew I would be starting over again to make a new group of friends. I was also setting up my business.” 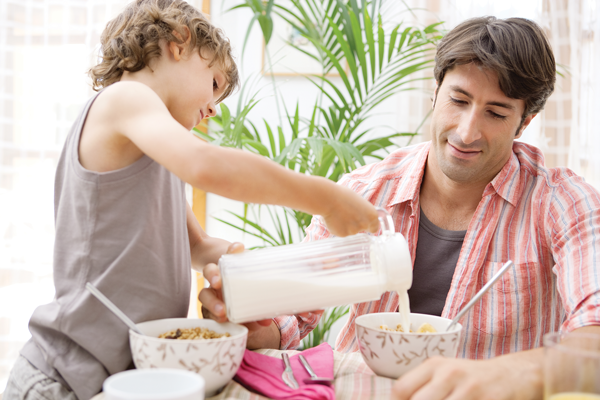 Of course, in a country where the average employee works 48.7 hours per week, rents are high and part-time jobs few and far between, trying to maintain a balance of family life and generate a supportive income is not easy. For most single parents, working is the only option. Perhaps it is Hong Kong’s work-hard mentality, or that the Comprehensive Social Security Assistance (CSSA) only applies to permanent residents, but more than half of all single parents were working at the last census.

However, what is perhaps promising and indicative of single parents’ voices being heard is that the single-parent tax allowance has been increased twice since 2007, from $100,000 to $120,000, and, after a certain amount of campaigning, set at exactly half the married person’s allowance of $240,000.

Talking about her financial situation, Caroline, who is running her own business, says, “There is no option for failure because there is no other income for me. It will hopefully make my business a success.”

Tracey went back to work just three weeks after delivering her daughter. “Until that point I had not been working full-time. I was a freelance writer and tutor, which gave me just enough money to pay the bills and a helper,” she says. “Going back to work was so hard, but after a week or so it did get better. I had no choice.”

But what of child maintenance when divorce or separation is a factor? Mandatory child maintenance was only brought into action in 2003, and – inspiringly – it was single parents like Tracey who helped bring about change. Before that, while a court could instruct a father to make child support payments, there was no law in place to force him to do so.

Tracey jokes she was “like a broken record” and wouldn’t stop campaigning until the situation was changed. With the help of her network, which included government-linked friends and people of influence, Tracey helped change the law. In 2003, a law was enacted that meant a father could be stopped from leaving or coming into Hong Kong should he not be up to date with his maintenance payments. And that’s what happened to Tracey’s ex-partner. In 2004, when Aaron was five years old, they started to receive the first child maintenance payments. 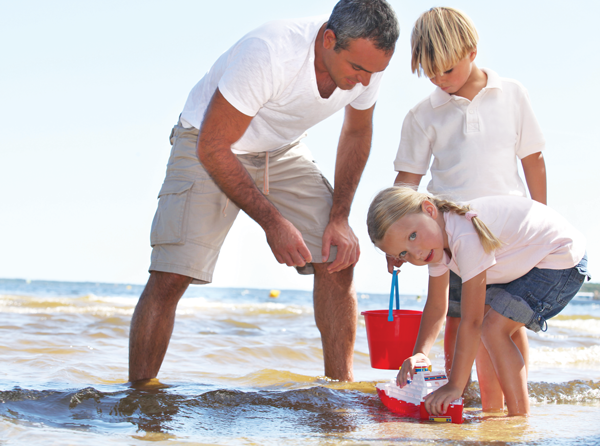 A village of one

While the majority of single parenting advice suggests reaching out to your extended family members for support, for those whose extended families live in a different country, finding a support network can be all the more challenging.

Single parents in Hong Kong often say the reality of bringing up a child alone hits at the weekends when the helper may be off, other families are spending time together, and they are alone to change the nappies. For a single parent there is no respite – no kicking back in the bath while the other parent prepares dinner or takes the kids out for an hour. Caroline also jokes she misses being able to just pop to the shops for five minutes.

There are organisations to help, such as the Hong Kong Single Parents Association and Mother’s Choice. These days, thanks to social media, there is the added benefit that unofficial groups can also be easily assembled. In an effort to make more single-parent friends, Caroline set up Good As New Baby and Single Mums Hong Kong. “It’s great to share the load, and not feel like the only single parent in Hong Kong.”

That’s not to say that making time for yourself or going out without your child is easy. For many single parents, it’s those important moments of “me time” that are sacrificed. “When Aaron was young, I would only stay out if it was work-related. I didn’t have a social life for a very long time,” says Tracey. “I chose to have this baby. I took it very seriously. I knew right from the start that someone has to love this baby and, as his father wasn’t around, that someone was me.”

And that brings up another inevitability for single parents: the day your child asks about the absent parent. Tracey has some compassionate advice: “Make sure you don’t turn your kids against the other parent. I think the worst thing is, no matter what has happened, to let any resentment fall over to the kids. Always be fair to them.”

Caroline agrees. “I’m going to tell her the truth – without the unfriendly bits, of course. Daddy lives in the UK and he has his own life. Hopefully I’ll bring her up with so much love, attention and knowledge, it won’t be an issue and she’ll happily accept it.”

Being a parent has been described as life’s biggest lesson, and yet, for those who don’t have the traditional set-up we may have been taught to believe is best for all, it can be a scary ride, too.

Ever the optimist, Caroline offers this advice to other people facing single parenting: “Stay positive, be strong, have faith and confidence in yourself as a mum. Don’t fear going it alone. As long as your babies know they are loved and you are open and honest with them, you can’t go wrong. They will help you get through this time and there is always light at the end of a dark tunnel. It just may take some time to get there. As for being a single mum, if I can do it, anyone can!”