Why a monkey is the best election choice

Nury Vittachi talks us through some gutsy decisions. 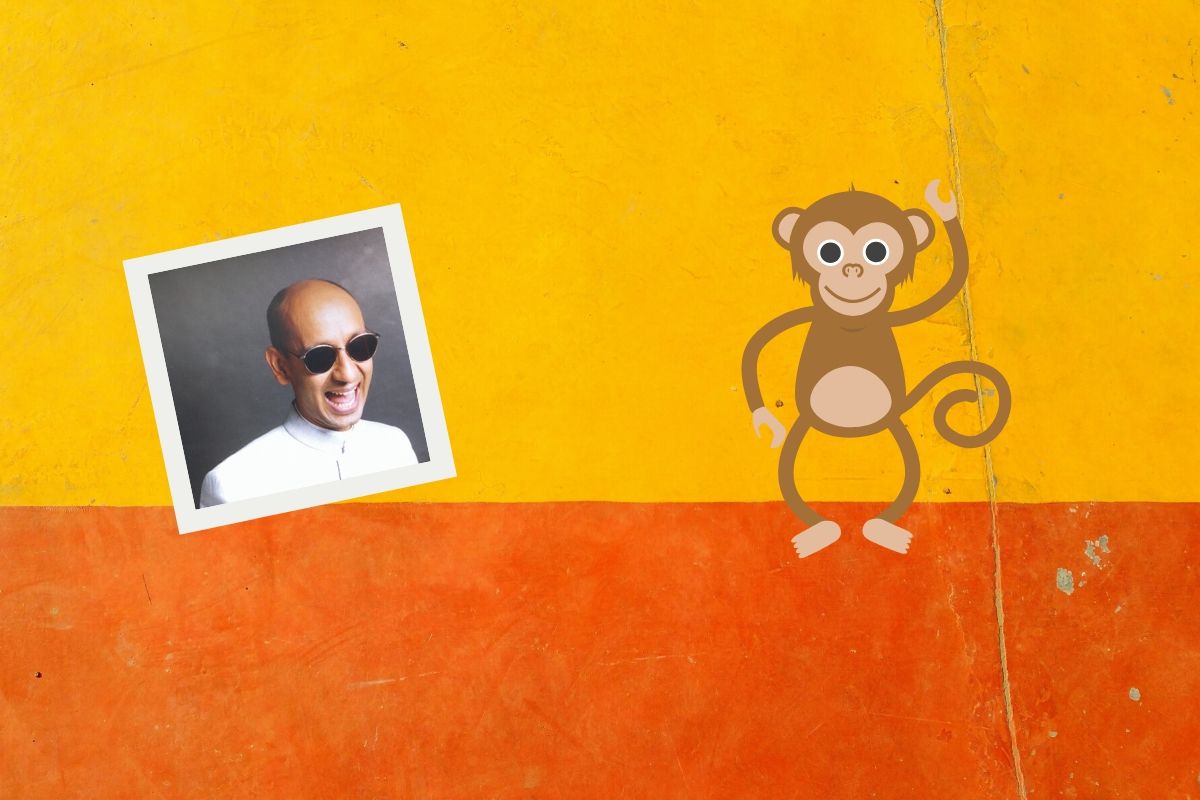 I never used to be a risk-taker but then I had children who would play in the dirt and say things like: “Daddy, close your eyes and open your mouth.” You soon learn what true courage is.

Talking of Nature, I was interested to read that a gutsy decision was made by a married couple recently. They got the top score on a farm-themed mobile phone game and took home a live cow as their prize. Game-maker Digital Media gives winners the option of taking their award in the form of steaks, but the latest winners, from Tunisia, took the entire cow “as is”. “That way they get the cow as a pet, but also have the option of turning it in steaks later,” said reader Bernard Betts, who sent me the news item.

Reading it reminded me of a solo sailor I once met who went on long sea voyages with a dog called Emergency Rations. He assured me that the pooch had no idea what his name meant, but I’m not sure. Dogs are smart and it kept making worried eyes at me.

Anyway, I like that the cow-winners chose the brave option. The same could be said for UK university students who recently elected a cat as honorary president, I heard from reader Sara Padilla. I added that to my list of unbelievable-but-true election results. In 1967 a tin of itchy foot powder was elected mayor of a town in Ecuador; in 1988, a chimpanzee stood for election in Rio de Janeiro under the slogan “Vote monkey, get monkey” (possibly the only honest political slogan in the history of the world); and in 2004 the US public re-elected George W Bush, when it was clear to everyone else in the world that a tin of itchy foot powder would make better decisions.

Of course, you can also make life interesting by making original decisions on a smaller scale than electing leaders or taking home cows. Reader Rajiva Singhe forwarded me a news items about a US business traveller who noticed a box on his hotel booking form labeled “additional requests”. So Sean Fitzsimons wrote something silly on it:

“If it’s not too much trouble could you build a fort out of pillows?”

Hotel staff did. Now he always puts in offbeat requests (“I would like a photo of a dog dressed as a sea captain”) purely to challenge hoteliers and increase the amount of fun in the world.

I immediately thought of “additional requests” I could make for some of the hotels I stay in around Asia: 1) “A bed that doesn’t collapse in the night”; 2) “Edible food”; 3) “Staff which speak at least one of the top ten human languages”, 4) “A door that closes”, etc. That should challenge them!

Anyway, if I ever win a mobile phone farm-themed game, I’m definitely going for the live cow option, whatever trouble I get into. WIFE:

ME (covering ears of cow): “Shhh! She can hear you, darling.”

Meanwhile, a lot of people have been complaining about elections recently. If you don’t like the candidates, nominate a tin of foot powder, or just vote for anyone whose slogan has the frankness level of “Vote monkey, get monkey”. You get someone honest, and it’s good to be a risk-taker.