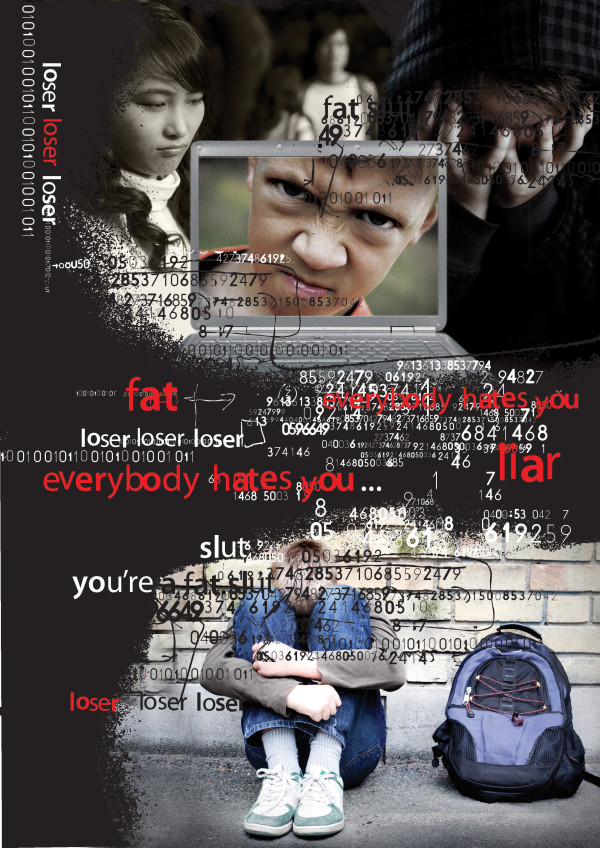 When Megan Meier logged on to MySpace in late 2006, she was seeking a new start with new friends. She’d had some hard times: She considered herself overweight, had been bullied in school and had low self-esteem.

Still, things seemed to be getting better. She had just started eighth grade at a new school, had lost 20 pounds and made some new friends. Her parents had recently restored her Internet access. (She had lost that privilege when she and a friend had created a secret MySpace page.)

Shortly after getting her access back, Megan was contacted on MySpace by a boy named Josh Evans. He said that he was 16, that he was home-schooled and that he recently had moved to nearby O’Fallon. He was a dream: He played the guitar and drums; he was handsome; and he told Megan that he liked her a lot.

Josh went into detail about his own difficult life and immediately struck a chord with Megan. For six weeks they corresponded. Then, when her infatuation was at its peak, Megan received a well-planned, well-timed blow. Josh suddenly told her, “I don’t know if I want to be friends with you any longer because I heard you’re not a very nice friend.”

Josh then apparently passed her messages on to others, unleashing a torrent of insults from others in an Internet pile-on. She was called fat and a slut. However, according to her father, the last message from Josh was the worst: “Everybody in O’Fallon knows who you are. You are a bad person and everybody hates you. Have a s—-y rest of your life. The world would be a better place without you.”

Megan fell apart. She went to her room, tied a cloth belt around a support beam in her closet and hanged herself.

Perhaps the only shock that could rival Megan’s death was the news (given to her parents by a neighbour) that Josh had never existed – he had been created by adults who lived nearby. These neighbours, supposed friends of the Meier family, had apparently laid the trap in retaliation for Megan’s treatment of their own daughter, the girl who had created the secret MySpace page with Megan.

Sadly, Megan’s tragic story is just one of many cases of cyberbullying – albeit with horrific consequences. From Nebraska to New Zealand there have been significant increases in the recorded cases of on-line harassment – and the trend looks set to continue.

As long as there have been sheds, there have been bullies to step out of the shadows behind them, fists up, ugliness in their eyes, flitting back and forth waiting for their victim to appear. The victim usually knew the tormentor, knew whose fists rained down, and when the deed was done, news of it was kept in the whispering confines of the playground. 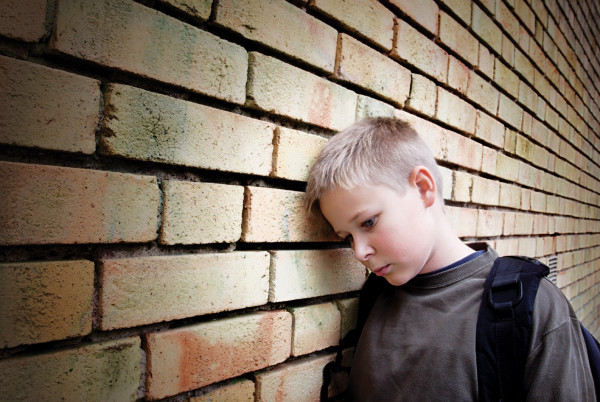 This is old-school bullying and, terrifying as it can be, it is now overshadowed by a far more insidious form of intimidation – one whose consequences can be deadly.

Cyberbullying or bullying through technology, can be done in a myriad of ways. Via email, by text messaging, by entering social networking sites such as MySpace, Facebook and Bebo, then setting up fake, mocking profiles and inviting others to join in. By accessing someone’s site as a friend, then sabotaging it from within. By taking and distributing images from mobile phones, by posting videos on YouTube, by impersonating someone online, by threatening a player in an interactive game room, by doctoring online images. It can be done by “blocking” targets from entering instant messaging applications such as MSN and not allowing them to join an online conversation.

It can be done in all of these ways and “any other way you can think of; it’s being invented and re-invented all the time” says Dr Marilyn Campbell, a senior lecturer in psychology and education and head of a three-year study by the Australian Research Council into cyberbullying.

“Cyberbullying will have far more psychologically damaging consequences because of the 24-7 aspect of it,” says Dr Campbell, and “because of the way it can become embedded. These kids read what is being said about them over and over, and in some cases they start to believe it.”

A recent issue of the Journal of Adolescent Health concurred with global law enforcement agencies – that cyberbullying is on the rise. In the report, researchers said that while overall incidents of electronic aggression remain relatively rare compared with traditional bullying, the number of adolescent victims of online harassment increased by 50 per cent between 2000 and 2005. The report estimated that from 9 per cent to 34 per cent of adolescents in the United States of America were cyberbullying victims within the previous two months.

Those numbers are likely to be even greater in areas (such as Hong Kong), where adolescents have the means to buy electronic devices and are unencumbered by after-school jobs, leaving plenty of time to be online, said Parry Aftab, executive director of WiredSafety, an Internet-safety help group. She is also the author of “The Parent’s Guide to Protecting Your Children in Cyberspace” (McGraw-Hill, 1999).

Online taunts and misbehavior begin as early as fourth grade, even when couched on seemingly innocuous Web sites like Webkinz, Ms Aftab said. “That’s when the kids first learn that technology can be an empowering tool,” she said. But cyberbullying appears to peak in later primary school and the early years of high school, administrators say.

Several forward thinking middle schools in the US have set up safe rooms in the schools where problems like cyberbullying can be addressed. These areas provide a haven where adolescents can speak with a counselor during lunch or free periods. Increasingly, the conversations are related to the cyberworld, said Sharon Charles, a social worker who runs the safe room at one of the schools.

Creating a school forum for dialogue is important, experts say, but they also stressed supervision by parents, even when they are in an unfamiliar world.

“Parents need to be computer savvy and stay as technologically advanced as they can be,” said a female police youth officer interviewed during a recent BBC report.

“These kids have so much going on — hormonally, socially — the job of the parent is to provide protection,” she said. “This is essential.”

Still, some parents question different today’s version of bullying is compared with that experienced by past generations.

“Is the end result of today’s cyberbullying any different from what we were dealing with growing up?” asked Audrey Sackner, 50, mother of Sonya and a photography professor.

“Yes, there is an access to material that we never had, but I wonder if a lot of the anxiety over cyberbullying is from parents who are intimidated by the technology of today.”

This year Ms Schorr suggested an old-fashioned method of communication to her daughter and offered her a diary with a lock, encouraging her daughter “to write her heart out” on anything she wanted to be private.

“Because when it comes to the computer, I tell her the truth,” Ms Schorr said. “There is no such thing as privacy.” 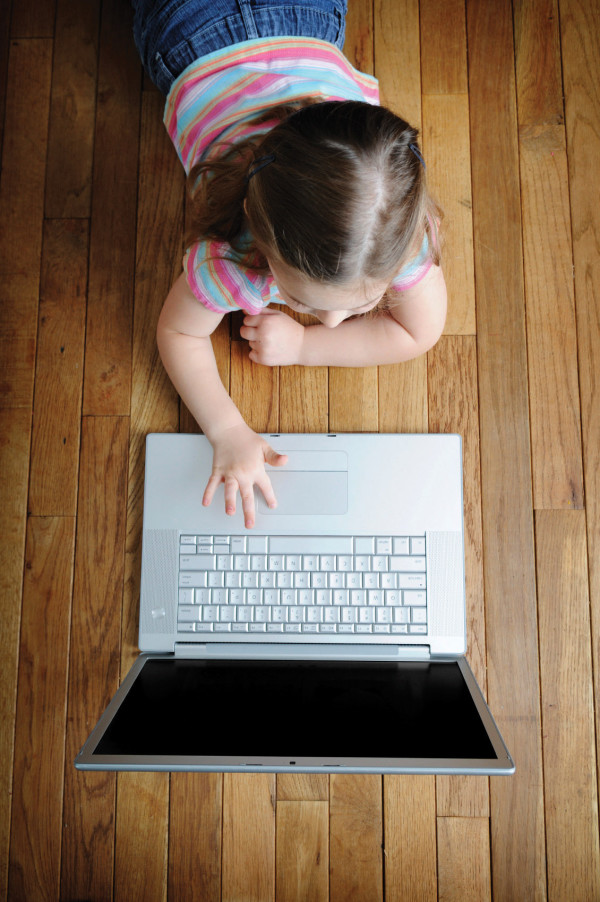 Based on guidelines from the US National Crime Prevention Council