Reading Time: 4 minutesImagine opening your favourite book and not being able to decipher the words. Or creating the most brilliant story, but finding that no one can understand what you’ve written.  This is life for children and adults living with dyslexia – a language disorder that affects a person’s ability to process language, and which is present in approximately ten percent of the local population.

In 2009, Sir Jim Rose’s Report “Identifying and Teaching Children  and Young People with Dyslexia and Literary Difficulties” gave the following description of dyslexia, which was adopted by the British Dyslexia Association: “Dyslexia is a learning difficulty that primarily affects the skills involved in accurate and fluent word reading and spelling.  Characteristic features of dyslexia are difficulties in phonological awareness, verbal memory and verbal processing speed.” 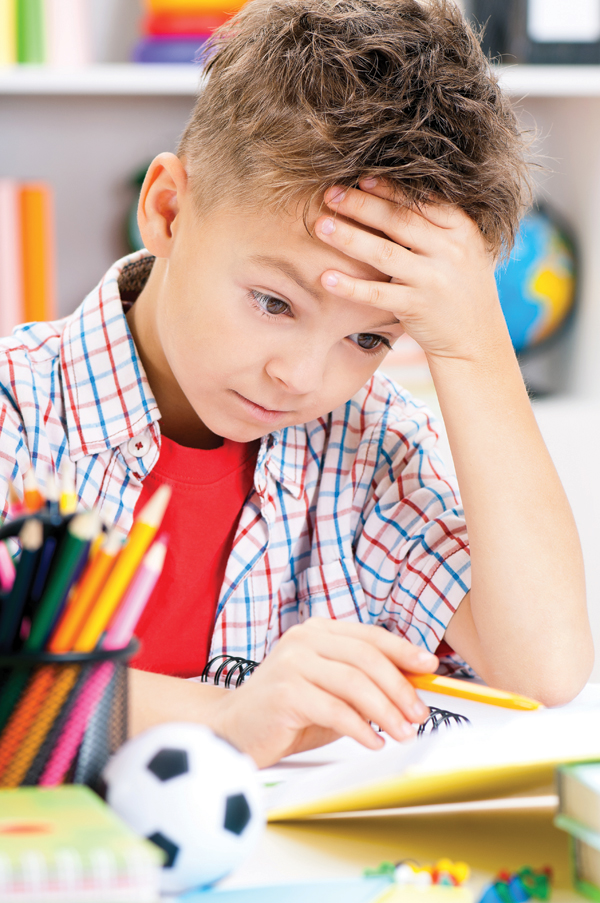 According to the British Dyslexia Association, “Dyslexic readers can show a combination of abilities and difficulties the affect the learning process. Many have strengths in other areas such as design, problem solving, creative skills, interactive skills and oral skills.” it affects children and adults of all abilities, regardless of the type or quality of schooling they’ve received, and it affects everybody differently.  Specialist teacher Patricia Hamlin describes the disorder as ” an inexplicable difficulty in any, or all of, spelling, reading, writing, despite adequate schooling.”  Children with dyslexia  may show a huge disparity in ability. They myriad at an above average level bit have difficulty spelling or writing.

It was once believed that dyslexia predominantly affected boys, but it actually affects just as many girls.  It’s unclear exactly what causes it, but “Dyslexia tends to run in families, it is known that there are several genes that contribute to genetic risk of dyslexia,” according to the Orton-Gillingham Centre.

As dyslexia affects skills such as reading and writing, it isn’t always possible to identify children who are at risk until it starts to impact their learning at school.  It’s unlikely that dyslexia would be diagnosed before the age of six, but, according to John Shanahan, a child developmental psychologist at Southside Family Health Centre and an executive committee member of the Dyslexia Association of Hong Kong, “Early intervention is key.  You can determine a child who is at risk of developing dyslexia as young as three or four by looking at pre-reading skills (such as phonological awareness, rhyming, speed of naming pictures), and start supporting their literacy-related skills then.  It is better to be proactive rather than wait until it is a real issue.”

There are many misconceptions about what dyslexia is.  Some believe it involves letter and word reversal, like confusing ‘on’ and ‘no’, or writing the letter ‘b’ where there should be a ‘d’.  In some cases this may be the issue, but dyslexia is more complex than that for most.  Patricia Hamlin uses the analogy of a scattered filing cabinet to describe the mind of a dyslexic – the information is often in there somewhere, it’s just difficult to retrieve.  Some children may experience greater difficulties than others, while some may suffer a certain symptom to a greater degree than others.  The difficulties experienced may include some or all of the following:

A child displaying one or more of these signs doesn’t necessarily have dyslexia.  The Orton-Gillingham Centre stresses that, “Not all those who have difficulties with these skills are dyslexic.  A formal psychological testing is the only way to confirm a diagnosis of suspected dyslexia.”

As they say, "prevention is better than cure" and we couldn't agree more! Having regular health check-ups (or screenings) is important for disease prevention and...
Read more
Health

Dr Natalie Hutchins offers advice on the mental and physical symptoms of premenstrual syndrome Many women will have experienced the classic symptoms of irritability, tearfulness...
Read more