Everything You Need To Know About The Dragon Boat Festival: And Where To Watch In Hong Kong

Editor’s Note: Whilst the Dragon Boat Festival is due to take place on June 3 2022, some races have been postponed due to Covid-19. As the situation in Hong Kong is constantly evolving, and whilst the information in this article is correct at the time of publication, there may be changes to listings due to closures or restrictions. Please check ahead before making plans to see the races. 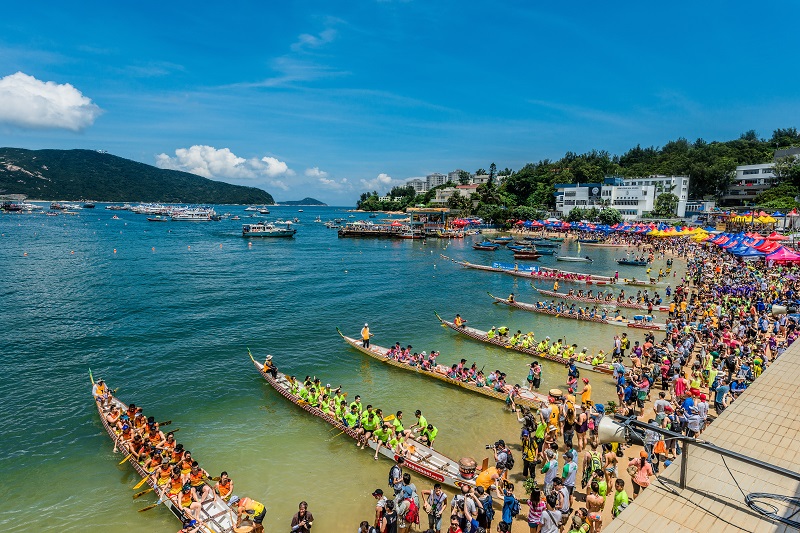 What is the Meaning of the Dragon Boat Festival

There are a few different origin stories about the festival, but the most notable and popular in China is that the festival commemorates the death of Qu Yuan, a poet and minister who is said to have committed suicide in a river on the fifth day of the fifth lunar month. He was said to have committed suicide after becoming disillusioned with his country’s government and being disgraced and dismissed from his office. Mourning the death of the poet, locals rushed to the river on their boats, and banging drums to scare away anything that might harm his body, they also threw cooked rice into the river for the fish. The spirit of Qu Yuan is said to have appeared in the river to tell the locals that a huge reptile had stolen the rice offerings and suggested that they wrap the rice in silk and bind it with threads before throwing it in the river. This gave rise to the custom of eating “Zong Zi” (boiled glutinous rice wrapped in bamboo leaves) and rice dumplings. 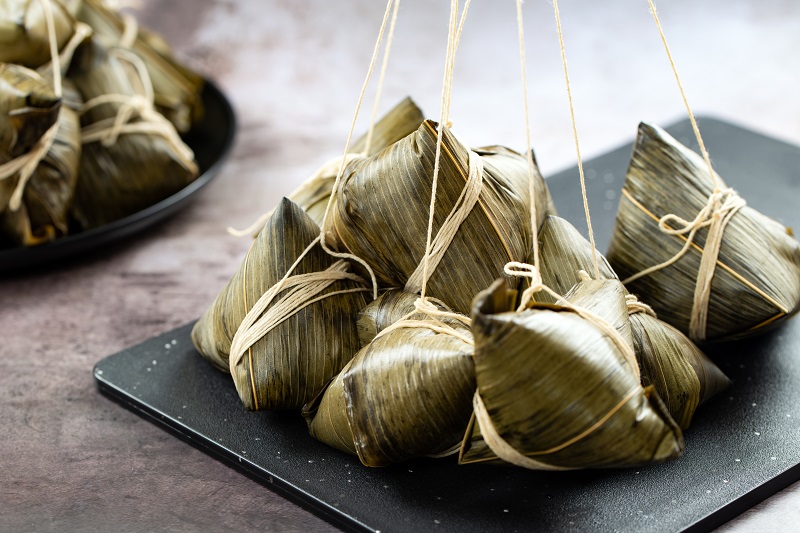 Another popular story about the festival dates back to the Qin Dynasty (221–206 BC). The fifth month of the lunar calendar and the fifth day was thought to be bad luck. Folklore says that venomous animals like snakes, centipedes, and scorpions appeared during this time,  and that people became sick. As a result of these stories, people put pictures of the five poisonous creatures on the wall and stuck needles in them to avoid bad luck during the Dragon Boat Festival time. Ceremonies and performances developed from these practices in many areas, making the Dragon Boat Festival a day for getting rid of disease and bad luck. 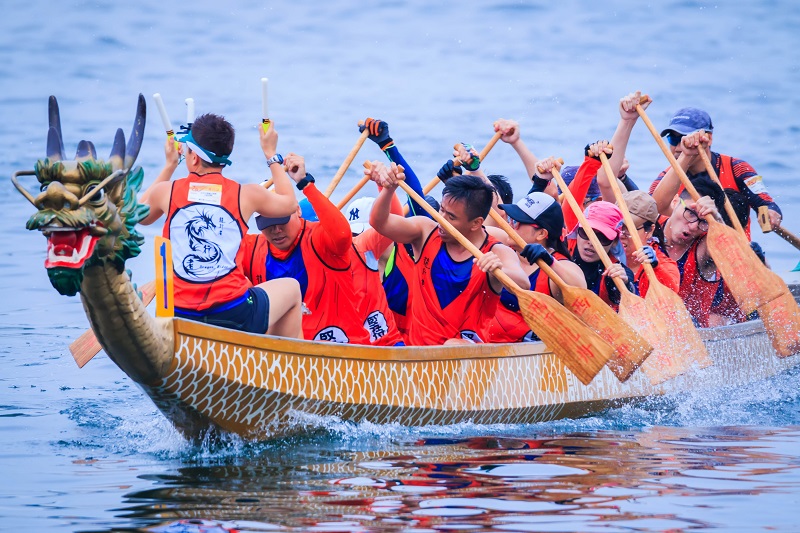 The Dragon boat festival hosts races that take place at a number of places across the island, most notably near Hong Kong’s Victoria Harbour. The races are very colourful, dramatic, and a must see for anyone in Hong Kong during this time. People gather to watch the races, cheer teams on, eat “Zong Zi”  and drink Realgar wine or Xiong Huang, a Chinese alcoholic drink made from Chinese yellow wine dosed with powdered realgar (a yellow-orange arsenic sulfide mineral also known as “rice wine”).

The Dragon boats, often painted elaborately, look like long canoes which vary in size and can accommodate 20 – 80 people. The team members sit facing forward and, unlike in other boat racing crafts, the oars are not rigged to the craft. The boat crews paddle to the beat of a drummer who sits in the boat. Race categories are divided up into small boats, standard boats, open events, women’s events, and mixed categories. 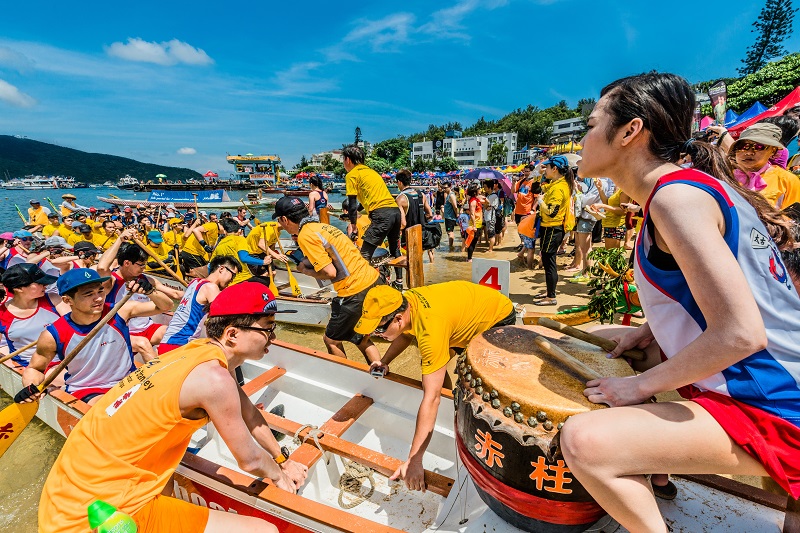 Where to watch the Dragon Boat Races in Hong Kong

It is free to watch the Dragon boat races in Hong Kong and there are many popular places to watch from.

All images courtesy of Shutterstock

If you're staying local this festive period, there's heaps of fun things happening. From activities to camps and staycations to beautiful afternoon teas and...
Read more
Celebrate

Where to Find Christmas Decorations in Hong Kong (2022)