Does your child wake-up scared in the night? Is it a result of nightmares or night terrors? Karen Sherwood explains the difference between the two.

Children and broken sleep go hand-in-hand. You can usually wave goodbye to a good night’s sleep from the last trimester of pregnancy. Having fought through the exhaustion of night feeds and teething, and finally found some sleep routines, it can come as a very unwelcome surprise when nightmares make an appearance in your toddler’s life. Whilst nightmares are extremely common and are considered normal, there are ways to help prevent them and to reduce their impact.

Nightmares, and their oft-confused relative, night terrors, can be traumatic for both children and parents. Distinguishing between these two nighttime disturbances is vital, however, as they are quite different phenomena. Amanda Owen, Clinical Psychologist and pediatric sleep specialist with the London Sleep Centre, outlines ways in which parents can differentiate between the two.

“The most important difference is that you can remember nightmares, but you can’t remember night terrors. This is related to the time during the sleep cycle in which they occur. Nightmares generally occur when you are much closer to being awake, and consequently they can be recalled more easily.” A child woken from a bad dream will be able to explain what was scaring them, whereas a child who has experienced a night terror will have little or no memory of the event. 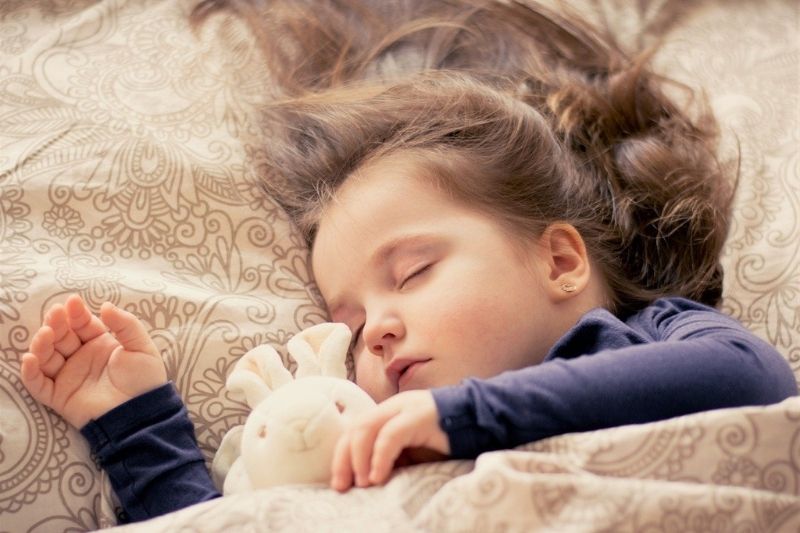 The time at which a child wakes is also an important differentiator. “Night terrors tend to occur in the first three or four hours of sleep. So if you have sleep disturbances at four o’clock in the morning, they’re probably not night terrors, disturbance in the early hours of the morning are nightmares.” This is because night terrors tend to occur during the deepest phase of sleep, which occurs at the beginning of the night. The REM (rapid eye movement) phase of the sleep cycle, where nightmares typically occur, is the final part of the cycle.

One of the most distressing elements of night terrors is that the child usually doesn’t recognise their parents and may even fight to get away from them. “If you go to a child in the middle of the night and they’re staring into space and screaming and they don’t recognise you, the chances are it’s a night terror.” Conversely, a child waking from a nightmare will seek reassurance from parents. An equally unsettling element of night terrors is that it is common for a child to appear wide-awake, with their eyes open, even though they’re sleeping.

If you’ve figured out that it’s nightmares, rather than night terrors, waking your child there’s good and bad news. The good news is that there are some things you can do to try and reduce their frequency and help your child cope with them. The bad news is that nightmares can start as young as 18 months and although they typically reduce in frequency as a child ages (peak time is age three to six), they may never completely abate.

Nightmares are a normal part of brain development and are generally a response to psychological distress during the day. Even in a happy home, children can experience anxiety regarding new siblings or schools, illness, bullying, parental conflict, death of a loved one, or violent television footage. All of which can then cause disturbing dreams as the child’s mind tries to process their fears. Certain types of medication can also increase sleep disturbances.

So what can you do? Amanda says “the key thing is to try and be calm, because calm is as contagious as panic. Unfortunately, I think how parents respond to nightmares can either help, hinder, or maintain them – because if parents become very anxious, the child thinks that there is something to be worried about.” Never ignore a child who is calling out, try and comfort them in their own bed. Be patient, and speak calmly, even when you are tired. Encourage them to take deep breaths and try to soothe them back to sleep by reading, singing and/or holding them.

The obvious first step in preventing nightmares is to try and identify any areas of anxiety. “Create opportunities where they can bring up whatever might be on their mind. Often when they’re engaged in doing something else, they’ll suddenly mention something that will give you a clue. If you ask them over and over again what’s bothering them they may just shut down.” Depending on the seriousness of your child’s concerns, you may wish to speak to a therapist.

Having a good sleep schedule is also important. Instigate a simple, predictable, routine to help your child prepare for sleep and ensure their bedtime is neither too late nor early (lying awake in the dark gives those little minds a chance to dwell!). What your child watches and reads is also significant. Studies have shown clear links between violent television – including the evening news – and sleep disturbances in children. “Images do persist, and scary images that children are trying to make sense of and deal with are likely to come up in dreams.” 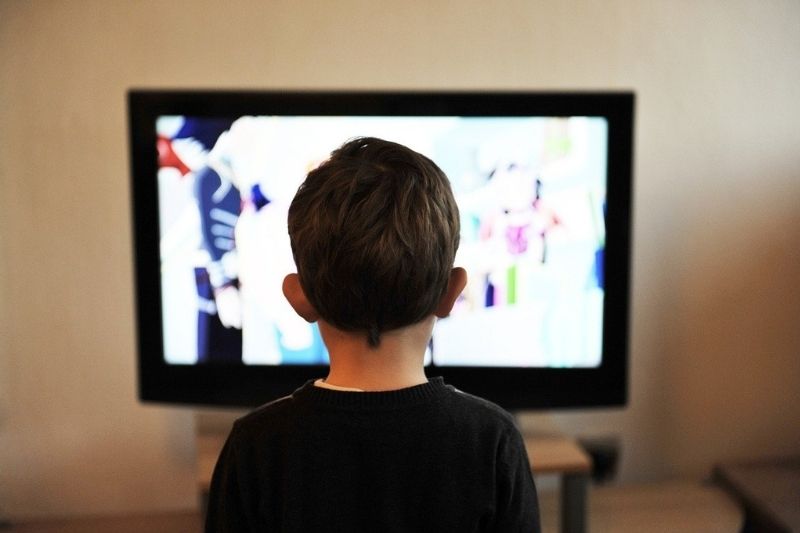 There are lots of creative suggestions online for helping your child cope with nightmares. Giving children a sense of control by hanging a Native American dream-catcher over their bed, or giving them a bottle of water labeled ‘monster spray’ are popular tips. Finding a special toy to sleep with, or a magic superhero to protect them can provide comfort. Whilst Amanda agrees that making a child feel more relaxed about bedtime is beneficial, she’s somewhat uncomfortable with props, as they may give children the message that there is in fact something to be scared of. If you give your child ‘monster spray’ doesn’t that imply that monsters are real? Use props carefully!

Installing a nightlight or leaving the door ajar can also help reduce pre-sleep anxiety (though be aware that nightlights can also create shadows!). Amanda feels that one of the best ways to reduce bedtime fear is simply to ensure your children can hear you in the house. “You don’t want to make loud noises that will startle them, but don’t tiptoe about the house either. For quite a few phases during sleep we can hear what’s going on around us – so hearing your parents pottering about at night is quite comforting.”

Night terrors are far less common than nightmares and are considered harmless to the child. However, they are upsetting to witness and there is less that can be done to manage them, so they can prove more stressful for parents than nightmares. Night terrors tend to run in families, are most prevalent in children aged three to five, and are generally outgrown by the age of nine. Anxiety, illness, medication or poor sleep patterns may contribute to night terrors, but often there is no specific cause and little that can be done – they are simply a phase that will pass. In the majority of cases no treatment is needed, though psychotherapy and scheduled waking are used with some children.

The hardest part for many parents is not being able to assist their child during a night terror. “Don’t try and wake them,” says Amanda, “you can try to comfort them, but the chances are they won’t know its you. Its pretty horrible, as your instinct as a parent is to go and comfort them, but the best thing to do is to sit by and watch and make sure they are safe.”

The stage of the sleep cycle where night terrors occur is known as slow-wave sleep (SWS) – which is the deepest stage of the sleep cycle. Children in SWS will be able to move around, so it’s important to ensure they can’t hurt themselves or others. Put pillows against headboards, remove anything they could knock over, but try to avoid restraining them.

Amanda recommends that if your child is regularly acting in a way you find unnerving during sleep, try and film the incident on your phone, so you can show it to your pediatrician. Aside from necessary discussions with your pediatrician, it’s best to avoid talking about the night terror in front of the child, lest you create more anxiety. “If you’ve done something that you don’t remember then it’s pretty scary when people start describing it.”

When To Get Help

If you feel that nightmares or night terrors are causing significant disruption to your family, or your child is not functioning well during the day because of them, then speak to a pediatrician. Keeping track of the frequency and duration of night disturbances is a good first step. Record the content of nightmares if possible too, as recurring dreams on a specific theme could be a sign that your child is struggling to resolve something. Night disturbances can be connected to breathing difficulties, and certain forms of epilepsy can present in a similar way to night terrors, so consult an expert if disturbances are frequent, just to rule out anything else.

The occasional nightmare is a rite of passage for most kids. The best advice, as with most parenting challenges, is to react with patience and sensitivity – and the knowledge that in most cases, it will get better with time.

Without the over 370,000 foreign domestic workers (also known as a domestic helper) in Hong Kong, locals and expats alike wouldn’t be able to...
Read more
Fashion & Beauty