State of Play in Global Communities 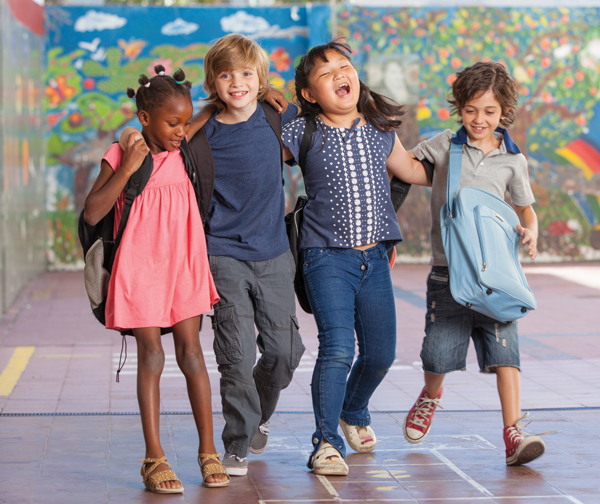 In today’s global communities you are likely to find your child has playmates from many different countries and cultural backgrounds. While there are lots of benefits, it can also lead to some very specific playdate politics.

Global cities such as Hong Kong provide a wonderful environment to raise a family. Not only do children get to experience the food, language and traditions of a Chinese city, they are likely to be mixing and making friends with children from all over the world, exposing them to a variety of different cultures and customs. As a parent, it is exciting to see your child benefit from this exposure – but it can also bring with it some very specific challenges when it comes to managing your child’s social interaction.

As your child begins to forge friendships, a rite of passage is the progression from playgroup or school play to one-on-one playdates with preferred playmates. Helping your child learn the boundaries of interacting with a peer in this scenario is tricky at the best of times, especially among younger children. But add different cultural customs and language barriers into the mix and there is another layer of complexity to negotiate when it comes to a playdate.

Clinical psychologist Maureen Kong, from the Hong Kong Developmental Paediatrics Centre, says parenting across and ‘between’ cultures in a globalising world can, at times, be stressful and complicated.

“We know that there are many differences in parenting practices between cultures, including (but not limited to) the ways children are shown affection, attitudes towards discipline and how much emphasis is placed on family responsibility compared with promoting children’s independence. Some cultural practices can have very strict codes of behaviour according to a child’s age or gender,” she explains.

To complicate things further, Dr Kong says that globalisation means that modern parenting styles are often the result of a melding of influences with cross-cultural marriages and exposure to different parenting practices through online media. Her recent research shows that Hong Kong Chinese parents, for example, often identify with both Western and Eastern cultures.

“The continually shifting and merging parenting style means that it is now more complicated to understand cultural differences in parenting and we must be careful not to stereotype parents’ parenting style based on their cultural background,” she says.

When it comes to playdates, Dr Kong says the key skill a child needs to maintain a friendship is knowing how to resolve conflict. In an expat or global environment this needs to be done in a culturally appropriate and respectful way. “In some cultures, it is fine for people to directly decline an invitation or say that they disagree with someone; but in other cultures, this is not polite and people prefer to say nothing rather than to say ‘no’,” Dr Kong explains. “Children need to understand those differences to avoid miscommunication and misunderstandings on both sides.”

Dr Kong recommends that parents prepare their child before the playdate, coach them during play and reward appropriate and respectful behaviours afterwards.

“Parents may coach children by discussing with their child cultural differences in parenting practices in a language that they can understand, coaching them to recognize and to value cultural differences, and to encourage children to solve problems by communicating with other children, to come up with a mutually agreed solution using role-plays.”

Vicky Bewsey, ESF International Kindergarten (Tsing Yi) Principal, also advocates preparing for playdates to ensure they run smoothly by being aware of different customs and showing respect for them. She said this could range from having a mix of books and toys in your home that reflect a variety of cultures to educating your child about different customs.

“Culture does have an effect on children’s play – people want to keep their own cultures. Explain to your child playing in a different way is not wrong,” she says. “Make sure your children understand if they are going into someone else’s house that they may need to take their shoes off. Explain to them that some people eat with knives and forks, some with chopsticks and some with their fingers. If your child is playing with a child who is of Muslim background, have some awareness – if you are feeding the kids, don’t serve pork. It’s important you have awareness so you are not making gaffes as well.”

Playful learning is an important part of a child’s learning and development, says Mrs Bewsey. “In Hong Kong, you have so many different cultures living in the same community and it enriches children’s play to be with other children.”

Ada Niermeier, Tutti Music founder and a former international school music teacher, says she notices a marked difference in how children interact depending on their age group.

“Under the age of four, they have the same interactions with each other, but as they grow older, with different parenting and different practices at home, that’s when the challenges begin,” she says.

She agrees it can be difficult to navigate, saying even qualified teachers need to be very competent in facilitating interactions between children. “It’s very important to be inclusive and respectful, and not to say things that suggest one culture is better than another.” Ada echoes Dr Kong’s comments that there is a real globalisation in parenting styles as so many people have studied or worked outside their country of birth, and she educates her teaching staff to be more accepting of the differences in parenting styles. “It’s important modelling to the kids that we should accommodate different behaviours and different backgrounds,” she says. 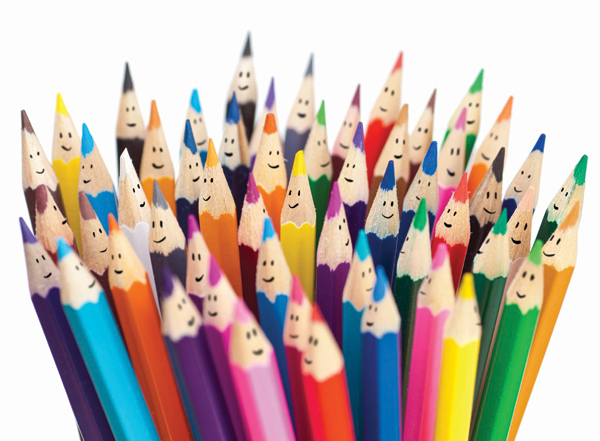 Southside Family Health Centre Early Childhood Therapist Cheryl Shanahan says parents share universal feelings of love, affection and hope for their children, but cultural values, traditions and experiences can influence how these are communicated. She advocates being open-minded to other parenting styles when your child is having a playdate with a friend whose parents might have different approaches to situations such as dispute resolution.

“It’s most important to be mindful of how the approach makes our child feel. Children may not remember every action that takes place or word that is said, but they will remember how the situation made them feel. For instance, if another parent reacts in a way that makes your child feel uncomfortable, I think that it’s important to reflect the way the child is feeling by saying, ‘The way you’ve responded to this situation has made my child feel uncomfortable’,” she says.

“It’s also important to keep in mind that a parent must have a reason behind their approach – I think it’s best to take a step back to try and understand where they’re coming from. We can also have an open mind. There are many ways to be a good parent. By being aware of how other parents approach situations, we can discover new ways of supporting our children and we can also observe ways in which we don’t want to parent our children.”

Cheryl says that while it might look different across cultures, play was the universal language of children. “Play doesn’t rely on words; it’s a form of communication that can be non-verbal. It is the most natural way for children to express their feelings and experiences,” she says. “Children will gain insight into different cultures and develop a more global perspective. Exposure to different cultural practices teaches children to value and respect others and can encourage children to value differences among individuals and groups.”

Guiding your child through play interactions is a responsibility not to be taken lightly by a parent, but in a global community it can lead to rich experiences for all.