How To Make the Transition to a UK School

Reading Time: 5 minutesWith the situation in Hong Kong changing constantly, you may be looking at relocating to a UK school, a process that may be overwhelming and confusing. Private tuition & educational consultancy Witherow Brooke shares some insights as to the differences between UK and Hong Kong curricula, how to choose the right UK school for you and how Witherow Brooke can help you in making this massive decision. 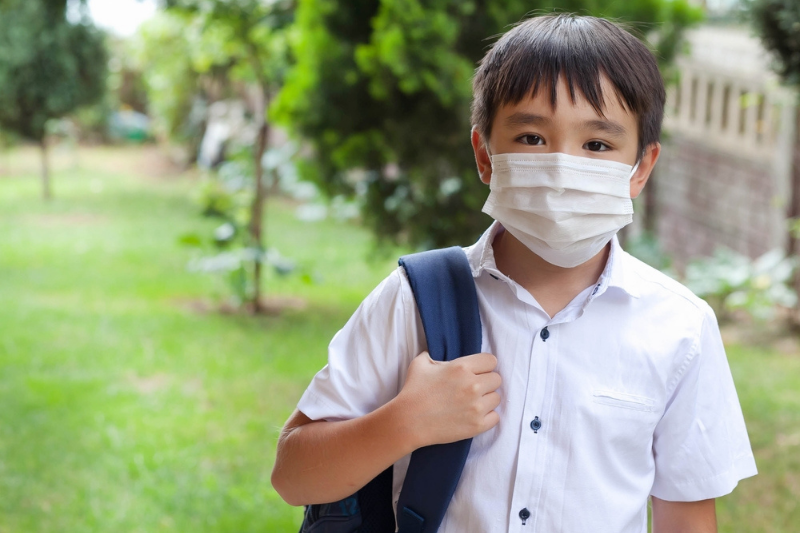 Today, schools in the UK, especially independent schools, occupy a more all-encompassing role than their Hong Kong counterparts. In many cases, the schools act as surrogate families to their students, providing – in addition to academia – pastoral care, networking, life skills, sports and the realisation of creative endeavours. Students either live at the school or spend long days there, with a 90 to 120-minute lunch break in which to do extra activities and after-school clubs to choose from.

Some students relocating to the UK will have been studying at a British international school in Hong Kong so will already be familiar with the curricula, but there are also some cultural adaptations that are noteworthy: as a broad generalisation, Hong Kongers may find the behaviour to be worse at British schools, with students less focused on academic studies and more on sports and socialising. Of course, there are some schools that are phenomenally difficult to get into, but all the same Hong Kong schools are renowned in the UK for being more studious, something which benefits applicants from Hong Kong in the admissions process.

How to Choose the Right UK School For You

There are many things to consider when choosing which schools to apply to. The first of these is location: for many years, there have been a considerable number of students from Hong Kong attending prestigious boarding schools in the UK, however, with students’ families also relocating to the UK, they will also have local day schools to choose from. This is an entirely different experience for the student and it is worth considering whether they will prefer the boarding environment or to come home after each day at school. For those Hong Kongers who remain non-resident, the school’s distance from Heathrow airport is also a logistical factor to bear in mind.

Second, the age of the student must be considered. There are regular points of entry into schools into the UK which are at 10, 11+, 13+ and 16+. It is possible to enter schools in years other than these, but it can require a special dispensation to be made and may mean the student is joining half way through the completion of the syllabus.

Some schools in the UK are increasingly offering flexibility in their curricula. Whilst GCSEs and A-Levels remain the preferred option in most schools, some offer the International Baccalaureate as an alternative, generally agreed to be broader and thinner than the British A-Levels, which makes it potentially more suitable for students who are all-rounders in their subjects. Other schools alternatively offer the Pre-U qualification instead of A-Levels which is more aligned with the first year of university studies.

Choosing whether to attend a single-sex or mixed school is also an important issue for some families. Historically the academically strongest and most traditional schools have been single-sex, however, this is gradually changing, with Westminster having introduced a mixed sixth form and Winchester and St Paul’s announcing plans to do the same in the future. 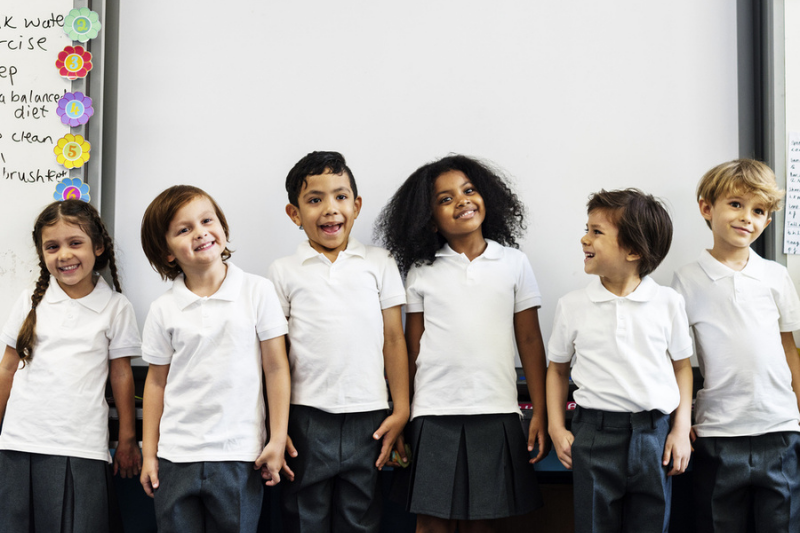 Connected to this is the “culture” of the school: some, such as Eton, Harrow, Wycombe Abbey and Bryanstone are famously old-fashioned and “British” in their whole approach, from strict uniforms to ancient sports and customs. Others have a more informal approach and some additionally have religious affiliations that may be worth considering.

The facilities in the top independent schools in the UK can be quite eye-watering: Eton has 29 laboratories, 40 rugby pitches and 50 tennis courts. Most students will never have such phenomenal facilities in sports, science, drama and music within their daily reach ever again. If your child has an extracurricular passion it’s worth considering which schools are best placed to nurture their talent.

For academically aspirational students it is worth considering the proportion of students in each school who go on to study at top-tier universities, the so-called “Russell Group,” or the proportion who attend Oxbridge. Certain schools have excellent track records of placing the majority of their students in prestigious universities, and yet others are specialists in helping students who may wish to study overseas, in particular the US.

How to Apply to a UK School

Of course, applying to a school is no guarantee of getting in; in fact the schools choose their students as much as parents choose the schools. The most competitive selective secondary schools receive over 30 applicants per place, meaning parents adopt a “campaign strategy” of applying to various schools, some more competitive than others, to give their child the best chance of getting into a top school and also providing them with safer options should their preferred schools decline their application.

For entry at 10+ and 11+, with the landscape of top-tier schools as competitive as it is, most families will begin preparing at least two years in advance of the formal admissions process. Most schools’ require applicants to sit exams which are not based on any particular syllabus but require a level of aptitude and lateral thinking in Mathematics, English, Verbal and Non-Verbal Reasoning and sometimes Science. Thus families seek tuition to develop a child’s knowledge but also technical skills and exam technique.

For entry at 13+, the requirements will be the same as the above, although the top schools also require the students to sit either the Common Entrance exam or further subject-specific school exams in Maths, English, Science, French, Latin, History and Geography.

International students typically have to sit an English language proficiency test, although this necessity is often waived for students from Hong Kong depending on the individual school’s admissions policy.

In all cases it’s a good idea to get in touch with the school’s admissions office early on in the process, and ask for a tour of the school, either on one of their designated open days or a private tour.

How Witherow Brooke Can Help

Witherow Brooke provides elite and highly experienced tutors, with exemplary academic backgrounds for families who are seeking to gain a place for their children at UK schools, or help students adapt to their new academic environment and curriculum after moving country.

In addition to matching tutors with families, they offer their clients educational consultancy services, including advice on admissions strategy which is informed by years of experience, extensive data collection on schools’ application processes, mock interview preparation and past paper analysis. They provide information and support on the entire admissions timeline and can ensure that families and children are fully prepared for each stage.

When we think of what a gifted child looks like, people like Mozart and Einstein might come to mind. Mozart was a child prodigy,...
Read more

Roopal Popat - 03/01/2022 0
If you're looking to solidify your New Years Resolution to get into shape, eat healthy and exercise, we've got you covered. Hong Kong has...

The AIA Vitality Hub Has Opened: Everything You Need to Know