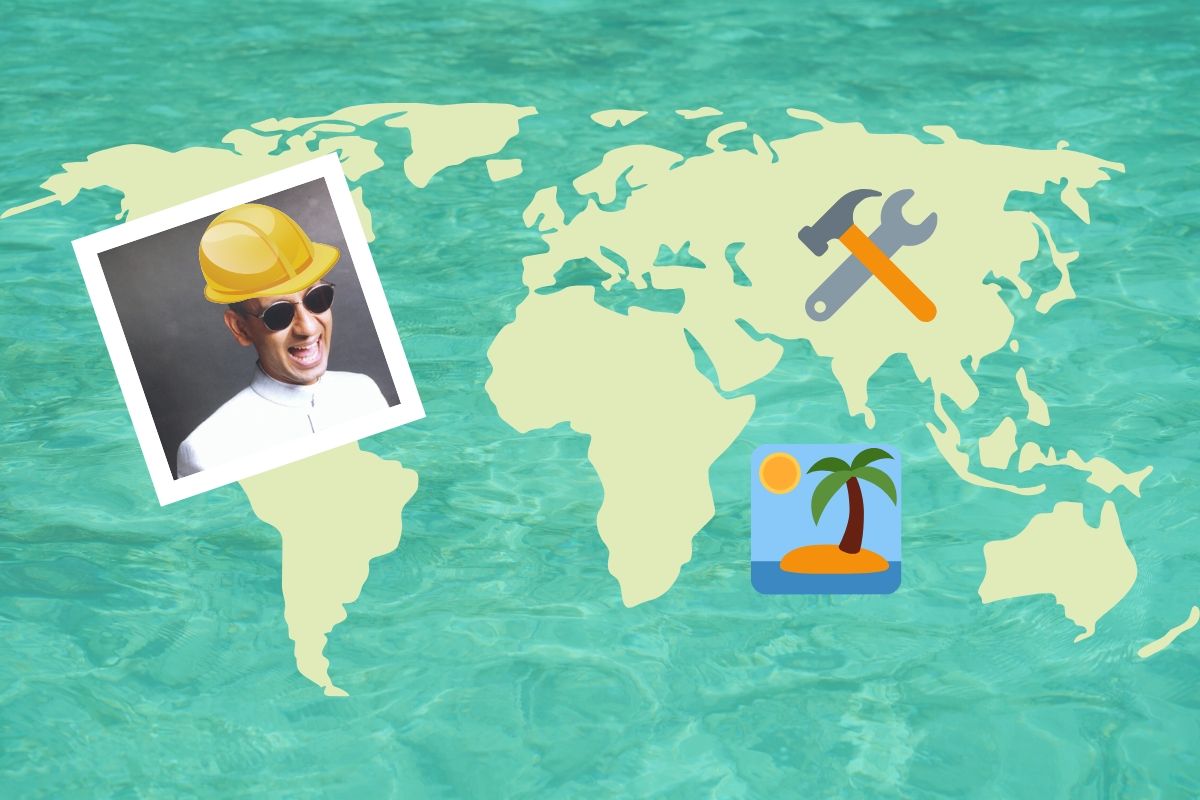 When a visiting Westerner airily dismissed Asia as “a region of natural disasters and nasty leaders”, I wish I had covered my children’s ears. The truth hurts, right?

A similar point was made in the shape of a request I received from a reader who did not want his name or address printed: “Dear Mr Columnist Person, Much of the unhappiness in Hong Kong comes from a lack of clarity as to just how separate we are from the mainland. Could we formally become an enclave or something like that?”

Good question. How does one adjust the status of a place?

Many people recommend the quick and easy Beijing system of territorial expansion, where you just build stuff in the sea and look outraged when anyone complains.

But since enclaves, city-states and territories are often “sort-of-independent” bits of other people’s countries, the whole issue can be very touchy.

Look at a map and you can see that Singapore is really just a teensy bit of Malaysia, but it is not polite to say that. Malaysia itself is half in Thailand and half in Borneo, but you must never say that, either.

And of course, Hong Kong is part of China, but residents think we are a separate city-state, and no one has the heart to tell us the truth.

Recently (and sadly for folk who love micro nations), some of the world’s most interesting enclaves are disappearing – including 162 of them around the India-Bangladesh border.

In fact, the strangest enclave on the planet disappeared recently. Dahala Khagrabari enclave was legally a piece of India, but it was inside an enclave of Bangladesh that was itself inside an enclave of India that was surrounded by land which was definitely Bangladeshi. This is not a joke. Nor was it a joke for residents, who technically crossed numerous borders every time they took their bullock cart out for a spin. CHILD: “Are we nearly there, Daddy?” DAD: “We’re in India, son. No, Bangladesh. No, India. No Bangladesh.” Etc.

A European colleague tells me that an odd enclave exists in his region: a bit of land inside The Netherlands that is legally part of Belgium. The boundary runs right through lots of actual buildings. “In the past, legal closing time for bars was earlier in The Netherlands, so when it got late, drinkers simply moved to tables on the Belgian side of the room and ordered another beer,” he said. Homeowners hired builders to move their front doors to the country with the lower tax rate.

But back to the query of the Hong Kong reader who wants to start his own country. The Beijing system is to grab a bit of land and then announce that it has belonged to you since the earth formed from interstellar dust. You don’t even need a particularly strong case.

Column done: time to vacate my desk or, as I prefer to call it, my personal enclave.

STEM Thinking and The Joy of Research by Nury Vittachi

Why a monkey is the best election choice