No? We’ll give you a couple of clues. They first appeared on BBC Television 50 years ago (Yes, that makes us feel old too!) and accumulated a cult following in the UK. They communicate through a high-pitched whistling sound. 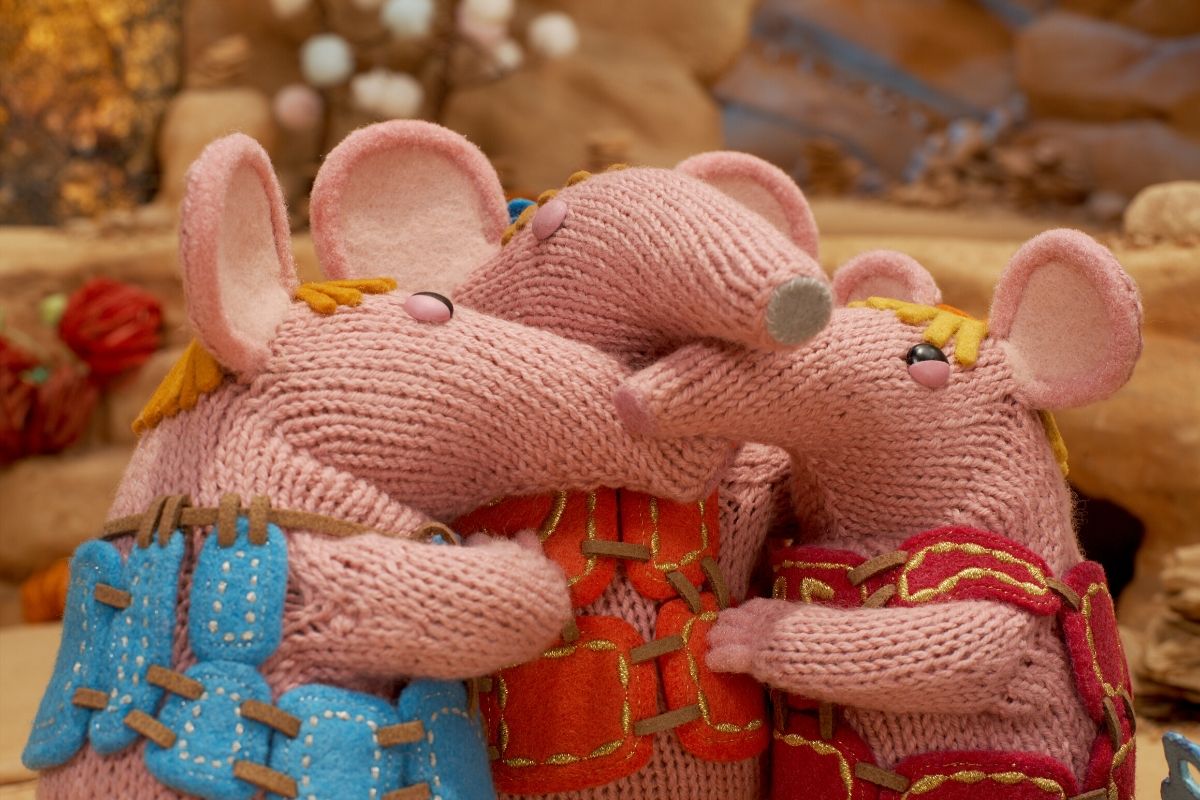 Yep, you got it, these little cuties are Tiny, Small, and Mother, part of The Clanger family – inquisitive and adventurous creatures who live on a blue planet in space. But did you know The Clangers is not just a blast from the past, they are still going strong on TV today, attracting a new generation of preschool fans.

In fact, Series 3 is premiering on 9 March at 6.15pm. Available on CBeebies (Hong Kong Cable TV: 140 | myTV Super: 103 | now TV: 447). The new series sees The Clangers whistle their way through a new set of adventures. In each charming episode, these inquisitive pink creatures solve a problem, make a discovery, or invent something, as well as having fun with friends including the Soup Dragon, the Iron Chicken and the Froglets. 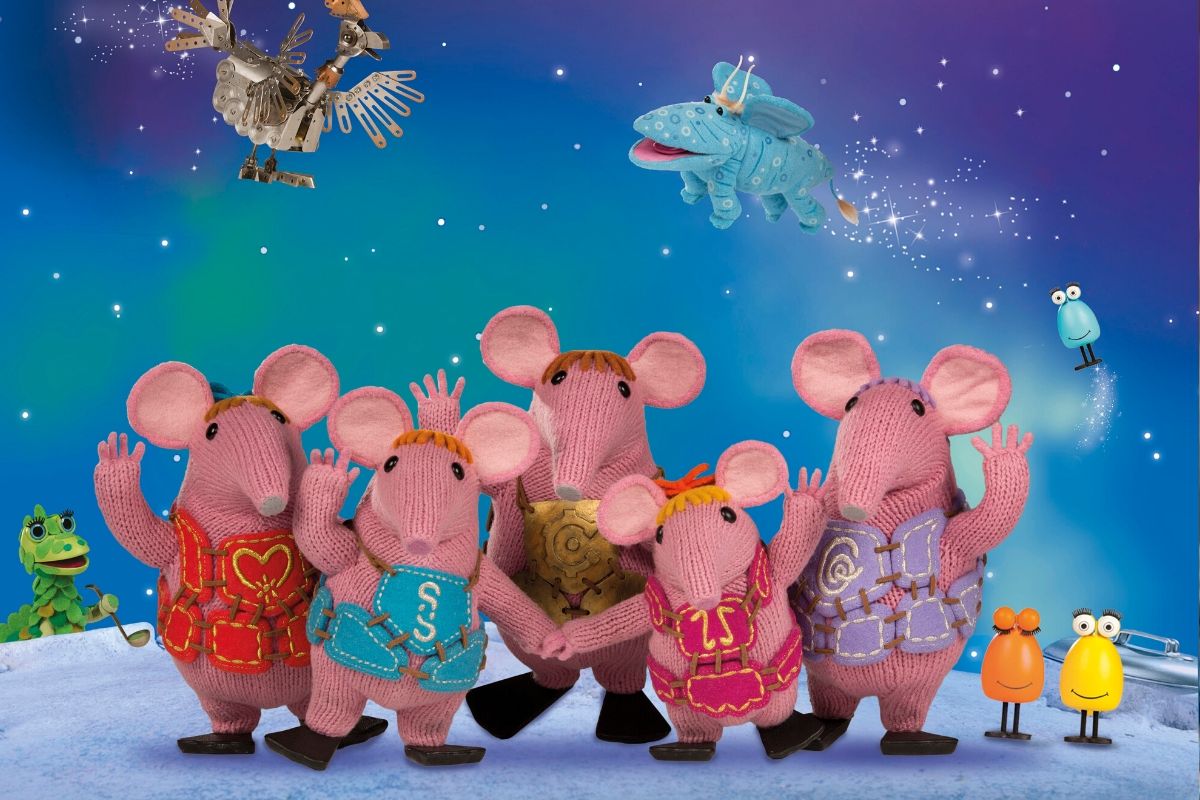 We’ve got some special Clanger facts for all you fans, old and new…