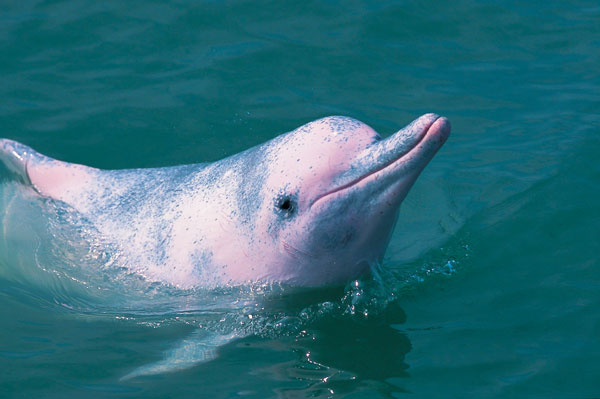 In 1997 I answered a tiny ad in the SCMP, looking for tour guides for an “eco-tourism company” – it turned out to be Hong Kong Dolphinwatch, then a very young company set up to try and advocate for the local pink dolphins through responsible eco-tourism. In the 20 years since, I’ve had the privilege to work with some very committed people, NGOs and charities.

One of those is Hong Kong Dolphin Conservation Society (HKDCS) founded by Dr Samuel Hung who remains an academic advisor to both HKDCS and Hong Kong Dolphinwatch. Conducting long-term monitoring of the local dolphins since 1995, HKDCS have noticed some alarming changes, such as in dolphin distribution, abundance and habitat, especially in the past few years since the HK-Zhuhai-Macau bridge construction. A significant decline was detected from 2003, going from 188 dolphins in 2003 to only 65 dolphins in 2015, and their range in Hong Kong has shrunk considerably. Dr Hung says there have been no improvements to the existing threats, and we’re actually going in the wrong direction with additional threats from development projects such as the bridge and the third runway, which would eliminate a massive area of dolphin habitat, with inadequate mitigation measures. 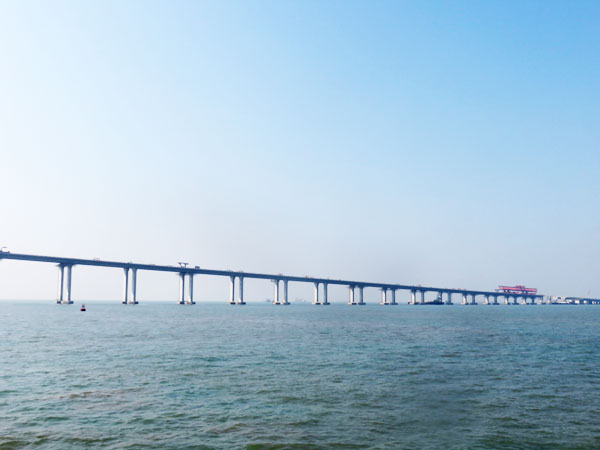 Dr Hung and Doug Bowring, founder of the Ocean Recovery Alliance, another locally based NGO, agree that one thing we all can do is voice our concern to the government and other bodies. They suggest we sign any petitions that can help marine life and habitat, and of course we can do our part by living an environmentally friendly lifestyle and consuming less. The dolphin population is still viable if we act together; however, if we allow the rampant pace of development to continue, marine life may not stand a chance in the long run.

The over use of plastic is one of Ocean Recovery’s main campaigns, and Doug suggests a couple of petitions that are trying to persuade local companies and consumers to stop wastage. If you need convincing, a viewing of the movie, A Plastic Ocean, is very sobering. It’s available on iTunes and local screenings can be arranged through the distributors. Another concern for HKDCS is in China, where there are now four captive pink dolphins in Chimelong. Most were “transferred” from Underwater World, Singapore, and originally captured from the Gulf of Thailand. There are also nine orcas, all captured from Russian waters. Dr Hung says “The horrific trade between China and Japan/Russia is getting worse and as the conditions in captive facilities are generally poor, there is a high turnover leading to more captures. We are working with several international organisations to form a China Cetacean Alliance and have local staff investigating and monitoring the situation. We have been very effective in raising awareness of the issue, and are now working to find solutions to improve the situation.” Traded dolphins are flown round the world in what are dubbed “flying coffins” – a good example of a petition that worked was when Hong Kong Airlines, in 2012, were pressured to stop taking part in dolphin shipments. 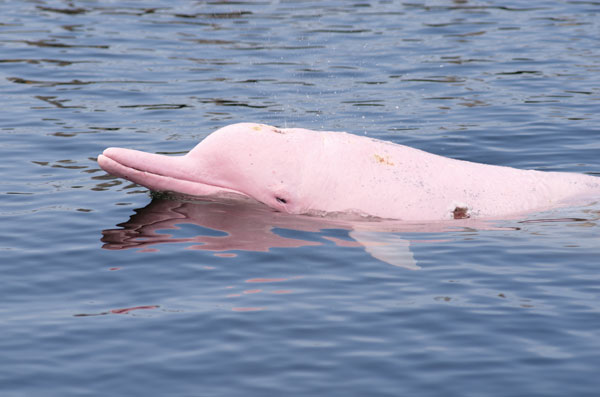 Petitions and websites
(click on links to support change)